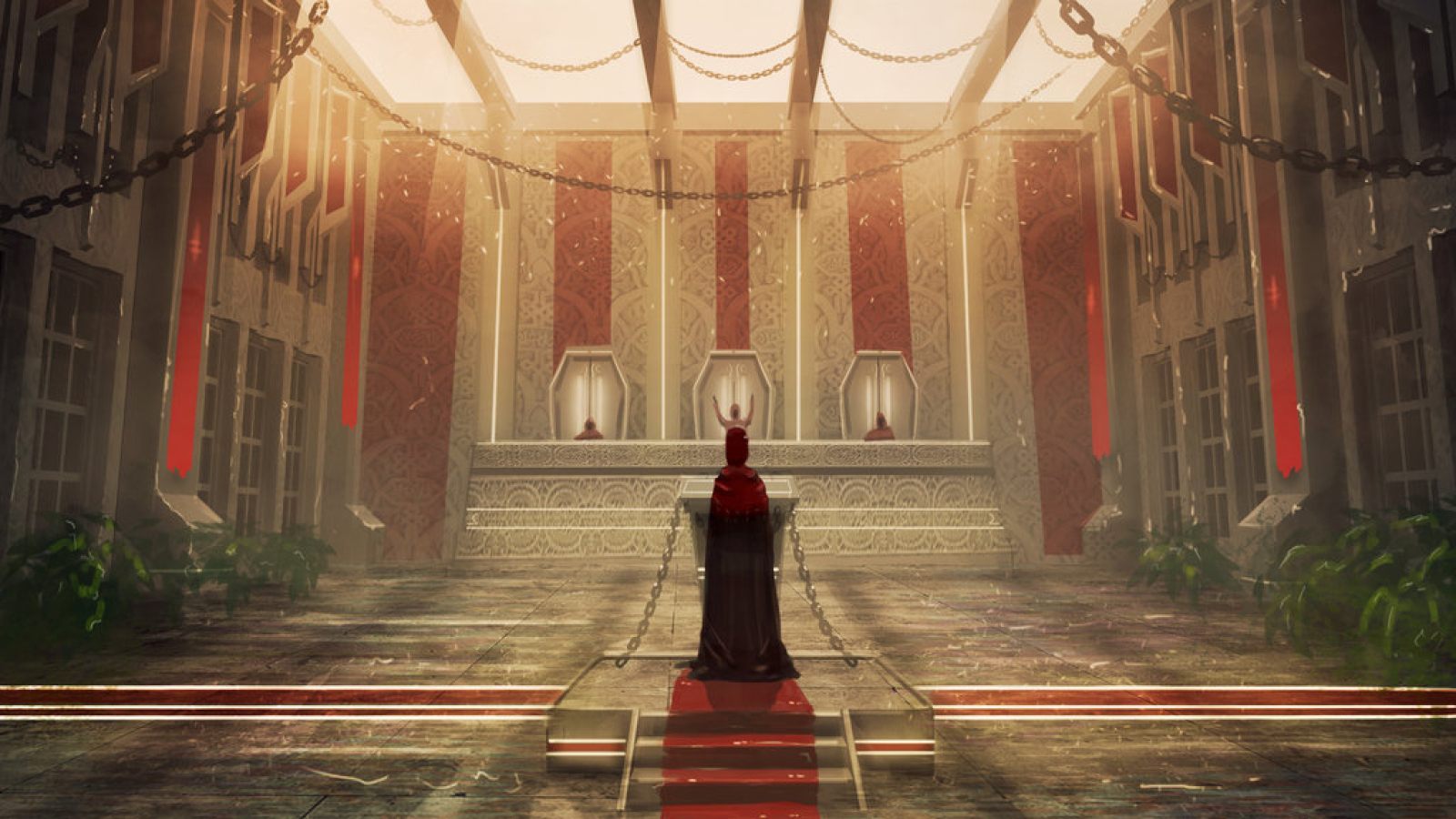 The Major Nobility is an organization in the The Estoyan Government made up of 13 major houses and 43 minor house. The major houses each have a district under the same name as the house and The minor houses preside over sub districts and other districts owned by a major house, who appoints a minor house to preside over it in order to not spread their resources too thin.
The Major Nobility is represented by the heads of each noble house. These houses, along with the royal house, supply the nation with income along to ensure civil projects and expansion can be completed. Each house receives marks of merit from the judges and those marks determine how powerful their voice is. The major houses convene routinely to establish contracts with prospects and establish projects throughout Estoya.

The major nobility were around even as the nation was just forming. The houses change but their role has not. At the start, the nobles were feudal lords who warred with one another for many years. The lords often came from all over the world and settled in Estoya. After the fall of the Harrow Dynasty, The nobility and the newly appointed Roux Dynasty wanted to greatly lower the monarch's power, leading to a complete restructure of the government.
There are three forms of contracts that the houses write up.
Relationships with other branches of government

The organization handles matters dealing with Estoya's infrastructure and economy on a larger scale than that of the minor nobility. While the The Minor Nobility assist in funding and establish contracts to complete projects it is the major nobility who define and draw up those projects and contracts as well as providing the majority of the funding.

Each major house possesses a family estate located in their respective districts. Some have more for example House Roux who possesses an estate in the roux district and the royal estate in Rouxsgate.
Type
Governmental, Senate/Parliament
Alternative Names
The Great Houses
Leader
Tammer Roux, King of Estoya
Parent Organization
The Estoyan Government
Location
Yithwitch

The house of the current king of Estalia. The House of Monarchs