Miners' Cant is the argot of the miners of Perduro. Miners' Cant is often coarsely worded and coarsely spoken. It's blunt, it's straightforward, and it's overall not employed in polite company. The short slang found its home in the depths of the mountain, where miners often spend weeks at a time underground with their team. This lifestyle provided the foundation for a strange new plethora of terms based on their experiences.   Though it was born in the Mines, the large population of Miners and the global proliferation of mining culture ensured that this language of crude jargon entered the dialect of all Perdurians to some extent. It only became more prolific when the tourism industry exploded. Locals wished for a way to pick on newcomers behind their backs, and this crude dialect became the means to do it.

Barnaby
Calling someone Barnaby is to imply that they're utterly useless and disliked.

Barky
Annoying coworker who lets others do the heavy work.

Chasm
A floozy, a promiscuous person, esp. a female

He's quite good at counting
...and not at much else.

This insult refers to the fact that inventory counter is the lowest job in the mines, usually given to someone who can't be trusted with any other task.

You're just the silver in the plat mine.
This insult refers to the mining conditions where silver is almost considered the fools gold of the mine. It appears similar to other more valuable platinum group minerals but is worth nearly a quarter as much.

A big drill with a little bit
Referring to a hotheaded miner by implying he has a small phallus.

His hose lost its pressure
This particular turn of phrase is used to suggest that its target is impotent.

Worm
The person who has to do a difficult task. A reference to the Canary Worm
"Oh, you gotta tell the foreman why the drill broke? Poor Worm."
Deadrock
Fired or unemployed. Perduran culture puts great value in having a job, and those without one are seen as a detriment to society.

Lil' Arty
Nickname for a coworker who consumes a lot of alcohol. Based on Artosen Khandea II (Digger)'s affinity for Alcohol

Digging Graves
Any work that is seen as dangerous as risky to one's life, career, or sanity. Originally referred to digging dangerous mineshafts that might collapse and kill the miners. Literally digging their own grave.

Gunkoons
An endearing term that the miners have given themselves. The term is derived from the gunk-like substance miners have to wade through when seperating ore from the walls of the mine.

Canary
Referring to the 'lookout' of a group of miners, who watch for foremen approaching to warn the others.
Thank the Wheel we got Steve working Canary, getting a smoke out in the mine is a ballache.
Platinum or Plat
An Adjective for something good.
That was a plat of a meal!
Nugget
An endearing term for an attractive person.
Did you see that woman? Nugget, right there.
CoalMole
Nickname for the Black-painted Automatic Carrier Units used to haul ore from the mines. Also used to compliment someone who assisted with a hard task.
Thanks for gettin' that drill up again, real CoalMole move.
Big Arty
Nickname for a coworker who is proficent at partying. Based on Artosen Khandea II (Digger)'s affinity for having a good time.

Chief Nugget
An endearing term for a well-liked foreman.
You get to work for Sharja? Guy's a real Chief Nugget. Grats.
Never let your pick break.
A term used to motivate miners feeling down.

I owe you a rope
A term used to express owing someone a favor. Early days of mining used rope as a way to explore different natural tunnels

Stiller
A very gracious and giving person, named after miners who established illegal stills in the mines for the workers

Get-er-gone
Short slang for meta-assisted drilling tools, known as Digger's Shovels
I'm tired of pickin' away at this rock. Get an ol' Get-er-gone out here.
Back to Top 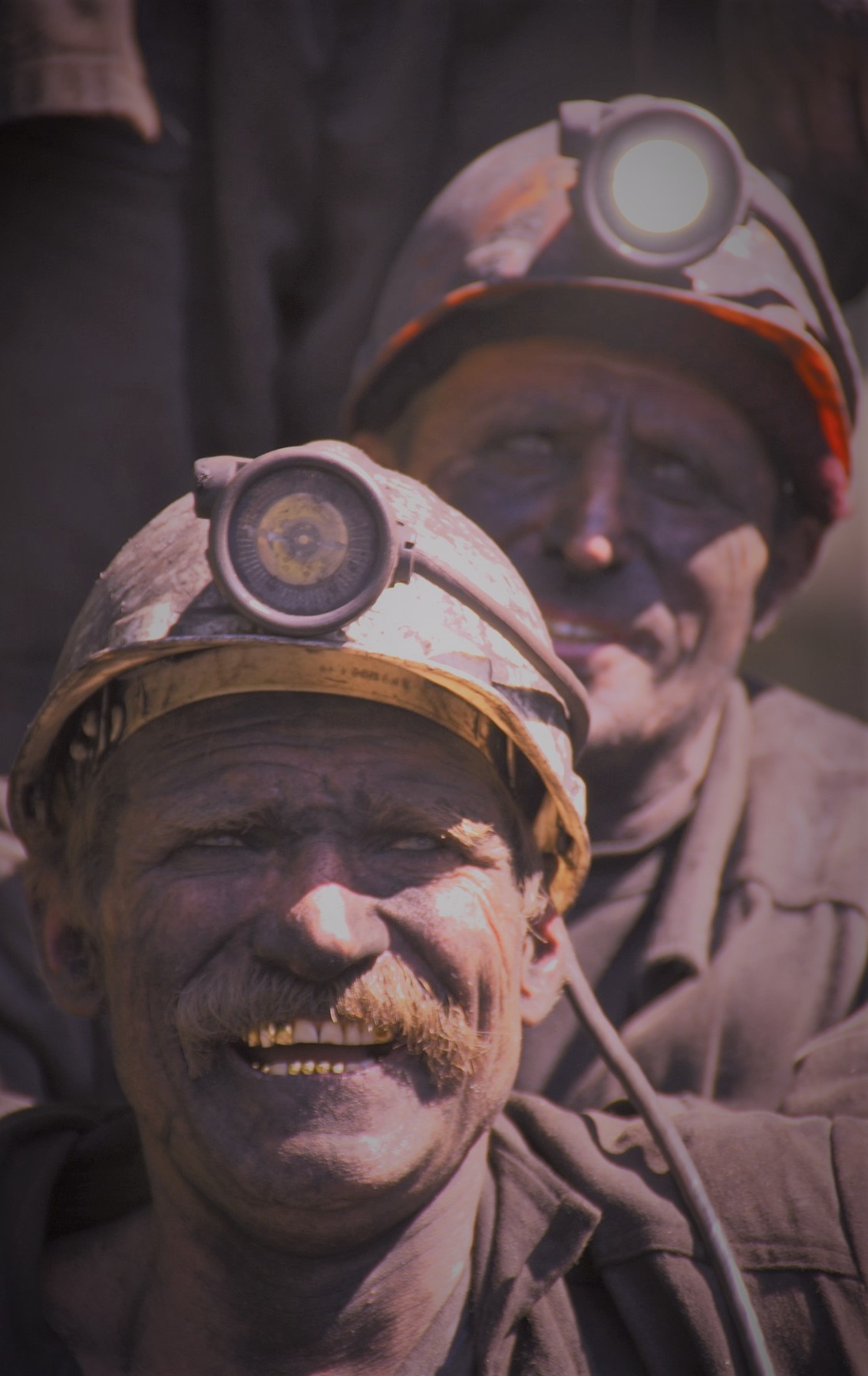 Planet of Conception
Perduro
Time of Use
Melancholic Lacuna to Present Day
Notable Users
Artosen Khandea II (Digger)
Enjoy reading about the language of the miners of Perduro? The three articles here explore these miners and their world more in depth. Why not dig deeper?

The Final Line of a Free People.

The Blood of the Earth flows through these souls.

A brutal disease found in the depths of Perduro's mine

Answering: "What are some common insults unique to a language in your world?"
Visit Barron's Competition Page Check all other answers to this prompt Competition Homepage

Man, this article's plat. I know you felt like the worm when I suggested you take this but you're a proper stiller for having written it.

Thanks Chief Nugget. You really pulled off a CoalMole and kept my pick from breaking. And for all that I owe you a rope. (New one I must add now)

That's funny and very inspiring at a very difficult prompt at the same time. Hats of to an excellent article!

Thanks Q! It was a darned hard one. Glad it could get some laughs out of you.

Well, you're no Barnaby, that's for sure. I feel like this is going to a toughest prompt for most people and you've a cracking job, once again.

You aren't a Barnaby either. That's a Platinum compliment right there.

This was really fun to read! All of the terms you came up with were creative but still seemed realistic, which can be really hard to do (that's why I'm avoiding this prompt for now lol). The example sentences are a nice touch!

I'm glad you liked it. A real Stiller move.

I love it. The slang is funny yet feels real, I could totally see people using this slang seriously. You're one good Gunkoon. Wait, is it cool for me to say that?

Thanks Sevens, you're a real nugget. 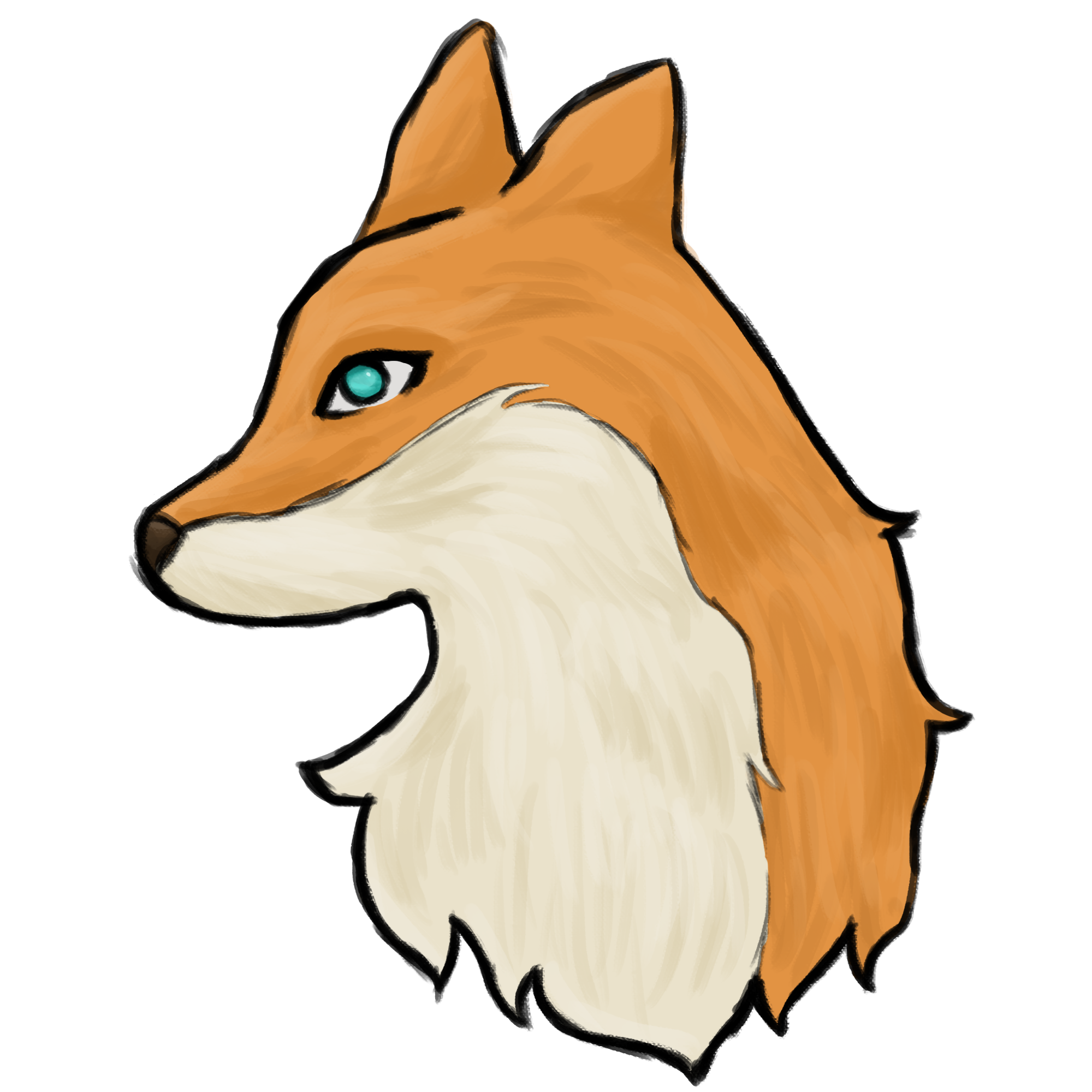 I always love such "slang" articles. Yours is well arranged and I especially like "Chief nugget" :D   While you have compliments and insults and it is clearly intended as such in the entry paragraph, I'd like to see some neutral terms.   like, for example how they'd call a long labyrinth-like mine. Or maybe if they have some special terms for tools and such.   Overall it looks pretty nice! :)

Thank you Kyo! That's a great idea, I'm hoping to find the time to expand this a bit more amongst the rest of summer camp!