Orga technology in Ethnis expands past just armaments and raiments. Every day life often uses the ability to manipulate genetics to create synthetic foods that mimic even the rarest ingredients with impeccable accuracy. This means that as long as their is the means of production, a planet can produce any type of ingredients it desires.   Fish on a world with no ocean, grass-fed steaks in a world choked with urban centers, truffles in an arctic colony, all of it is possible with food synthesis.


A beautiful time! Beautiful, yes! Food has no limits here! Steaks marbled to perfection, vegetables exotic and fresh as if they were just picked. Science and Cuisine make a fantastic pair!
— Dartesian Sesir’ri Tel Ionel

All the Taste, None of the Hassle

The ability to synthetically create different ingredients gained strength when orga technology advanced to the point where programming genes became a common place technology. Gene-programming quickly became the key to taking protein chains and converting them to the make up of meats and other ingredients.   The technology gained widespread acceptance as land for farming became rarer and the need for lower cost goods became higher. Soon it became a solution to the problem of too many ingredients in the galaxy. Specific ingredients no longer had to be imported and an industry did not need to be started just to harvest one ingredient.

While Orga tech is commonplace enough to make most naysayers comfortable with synthetically created meat, some facets of society hold firm that naturally raised products still taste better and are healthier for them.   Other people have fear of synthetic food being tainted by any sort of contaminants purposeful or not.


Give a Sophont a fish, feed them for a day. Teach a Sophont to synthetically grow his own meat using genetic manipulation and basic protein building blocks, and you feed them exotic fish from the farthest reaches of space for life. 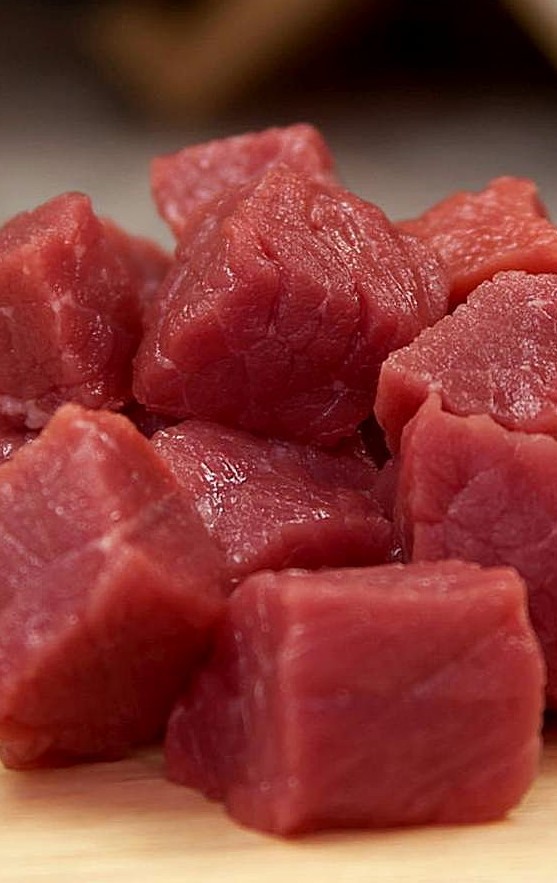 I think my favorite part of this article is the retake on the classic "Teach a Man to Fish" quote... But this whole article's gold; satisfies my cravings for new Ethnis Eats <3 This will do for now :P