Juˈɟiɾ is a traditional game played by the Helɉan. It is a deceptively complex game, about maintaining balance and trapping your opponent into an impossible move.

The rules of the game are simple. A set of flat stones each with 3 symbols on them are laid out in the playing area. Players then take turns removing a single stone from play. But only stones whose 3 symbols are duplicated somewhere else on the board may be removed. If a player cannot remove a stone from play or attempts to remove a stone with a sole symbol on it, they lose the game.

There are several versions of the game that are played. The game can be played with any number of players, but most often the game is played as a duel. It is not uncommon however, to see teams duel for a more intensely strategic game. The game can also be played with any number of symbols included, 8 symbols being standard. With more symbols in play, a subset game is usually played where not all stones are placed but only what will fit on the play area, which can cause dead stones from the beginning.

Sets are often made by older children who will collect stones in the mine to smooth, polish, paint and sell to other families. As such, the symbols on sets can vary widely and be used in different ways. Small Juˈɟiɾ sets with food symbols are used to teach young children how to balance food supply while cooking what is extra, associating combinations of symbols with recipes. Another common Juˈɟiɾ set used with children utilize numeric symbols, with additional rules that the stones must be removed following a mathematical pattern (such as evens only, lowest number to greatest, etc) in addition to the normal rules.

Every year young men enter a coming-of-age competive ceremony called the Drakiˈla in which Juˈɟiɾ has long held a role due to it's nature at testing the strategy of players. While losing the game gives no bad side effects, scoring high in the competition positions the competitor for more strategy focused roles in the community and can help make up for a lack of physical prowess in the physical competitions.

Every third winter over the new year the Helɉan participate in the Hɾulˈdza Kra, a town-wide Juˈɟiɾ tournament. The best player from each family enters the tournament, and are matched up based on the size of their family with similar competitors. The early rounds of the tournament include games with four players where only one will move on to the next round until about 20 competitors remain. The games are then switched to duels, eliminating half the players each round until there is finally a championship duel. The winner is given a boon by the Makkaden, which can be used for a single request that the Makkaden's have the power to grant.

Another tradition of the Hɾulˈdza Kra is the gambling in each game. Usually this consists of small jewels, pretty beads or other items of some small value. As the competition goes on, players will often make larger bets and it's not atypical for players to bet all their winnings from the last match in the new one. The most famous bet of all however was done by Shr̀at Fr̀uj̀kra to his opponent Ghin Shaltakra. Shr̀at, from a powerful family, was so confident in his ability to beat the lower family member Ghin that he was convinced to bet his son's marriage on it. Not only was this a shocking bet, but it was also a shocking loss for Shr̀at who was then required to make an unheard of bethrothal between his son Tyav and Ghin's younger sister Knit.

Juˈɟiɾ originated as a game the Iɉen played before the great freeze, and is said to have been a way to practice balance of the mind. Since then it has remained a popular game in Helɉarva, the last remaining place where it is played. 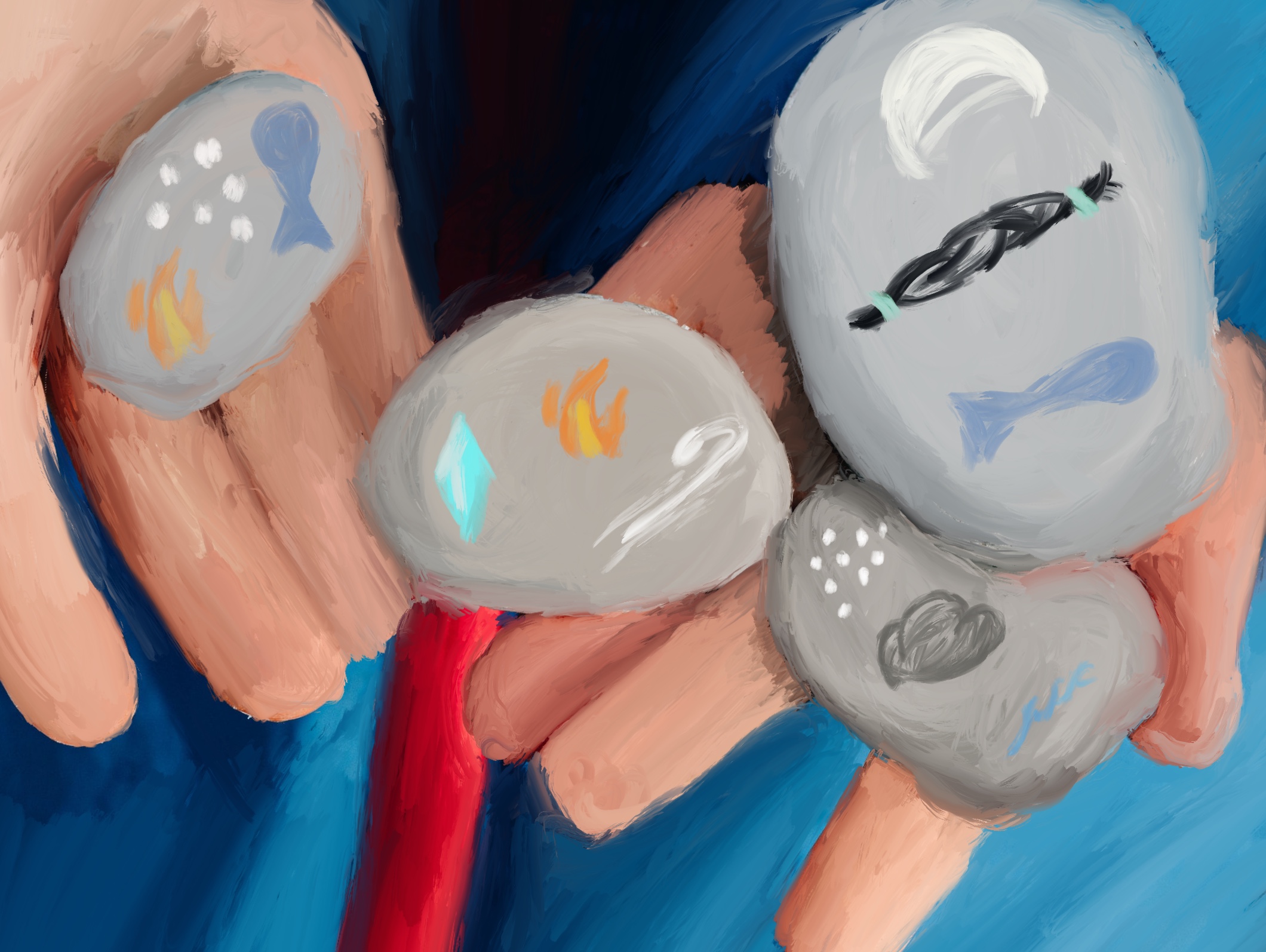 Watcher
Become a watcher and get access to things going on in Estia right now, and solve puzzles and clues right alongside the players!

This sounds like an interesting game! Certain games that are easy to learn, hard to master (i.e, chess or go/weiqi) have tournaments, and notable players. Are there any common opening moves, or prominent players? In your world, are there any famous matches between players, such as the Gold Coins Game? 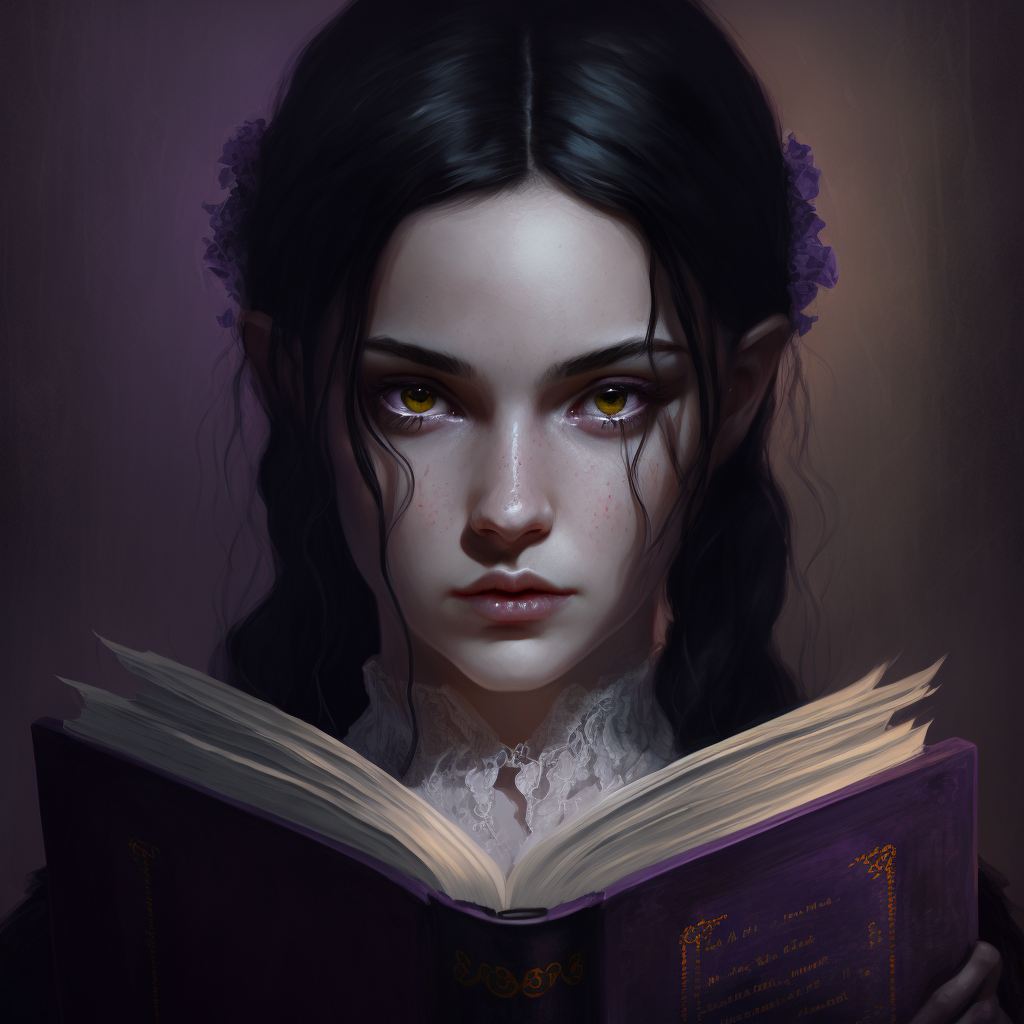 Thanks for the comment! I expanded the article a bit off of your suggestions, and much happier with it as a result!! :D

I'm grateful that you appreciate my comment! It's not always a boon when a creator changes the creation to suit the whims of one person, but I'm glad you could improve it to your liking! I enjoyed reading about the Hrul'dza Kra!

Oooh, very interesting! This would be kind fun to try out in real life, and see how it would work!   Awesome stuff :D

I actually ordered some materials to make the game with and convinced my bf to be my guinea pig with the game! I'll let you know how it goes!! Thanks for the read + comment!

Ooh, and I see it got expanded since last I tried. Definitely let us know how it goes! :D

Be careful; I tried playing a nine-card game of my own design with my father. It turned out to be quite solvable! Do your best to balance things without introducing elements of luck!