Every corner of our land; the mountains that prop up the sky, the forest that sprawls the horizon, the fields of grain that ripple like gold, the sea so blue that sapphires weep in envy - sings, "I am here for the glory of my children."   And so, as dutiful children, we divide the responsibilities for her care and tend to her needs. We clean, feed and shelter these lands and when it becomes necessary, we guard her against the wolves who dare howl at her door.   -Grenchester Decree

The Thalorian Wild's rollings hills and grasslands south of the Gulf of the Fallen Star is home to the province of the Kingdom of Grenchester; a place rich in traditions of chivalry and warfare. To the west, the Whitehorn Marshes divide the Thalorian Wilds from the Q’barren jungles and pirate waters of Crescent Bay.   To the east, the Shimmerwood forest is home to Ishnal Rae, one of the few remaining Elven civilizations. The Ishnal Rae Elves live in seclusion from the outside world, acting as jailers tasked with keeping the undead threat hidden in the Broken Lands locked away.

Surrounding Grenchester Rise, the Shimmerwood forest wraps around the mountainside and expands for hundreds of miles East to the Tonarian Ocean Coast. Shimmerwood is an ancient and dense forest containing impassable tangles and thickets with high branches the closer one travels toward Ishnal Rae.   In all that time, the Shimmerwood has changed little. History transpires around it as Kings and Queens rise and fall at the forest edge. One would be wise not to venture too far looking for lumber or face the wrath of living trees protecting their brethren. Roots have been known to swallow travelers whole for failing to respect their surroundings. 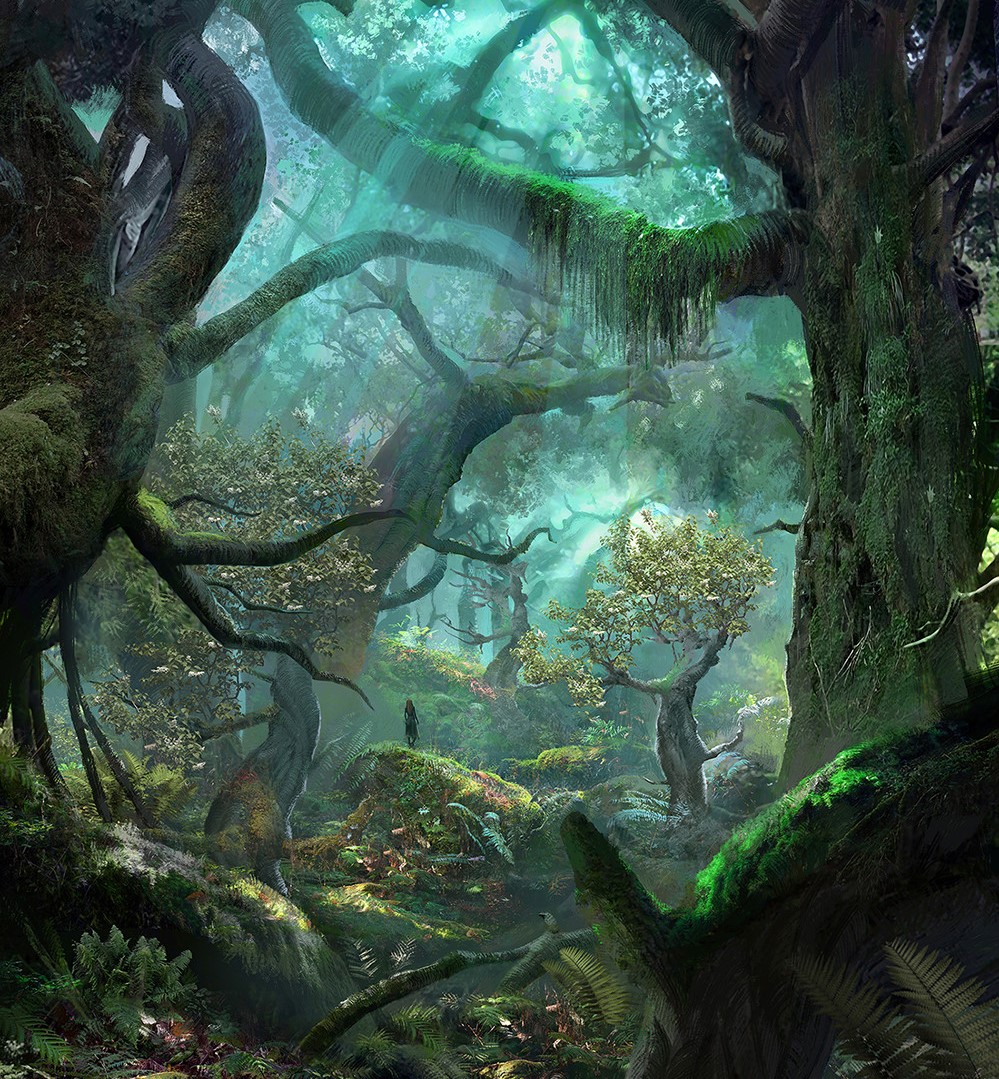 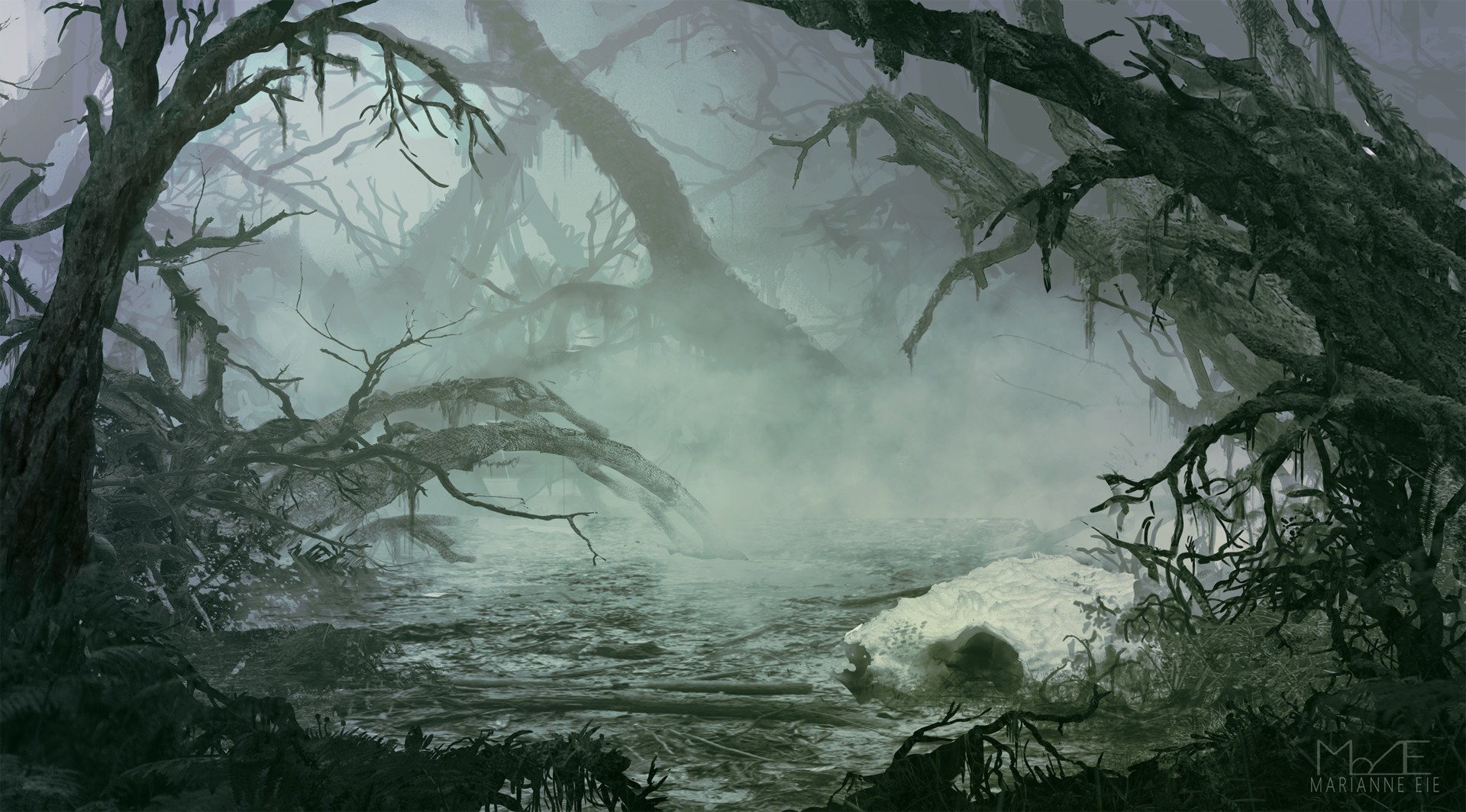 Twisted trees, vines and thick vegetation cloak the mist shrouded surface of the swamp. Its air is foul with rotting stenches, and its water black. Travel in the Mere is slow and dangerous. In many places the dark waters are deep enough to permit a skiff to pass but in other locations small islands rise from brackish pools and are overrun with plant growth. The Mere of Lost Hope was once habitable but now is nothing more than a desolate place full of unknown threats.

Only a few recorded instances of this red and yellow flower exist. This large and bold red leaf was once a popular decoration around homes and gardens, but has become one of the rarest plants in the world. It is said to give immense vitality and health to one who can properly prepare the plant.

This huge yellow leaf can often be found near tree tops in lush environments. It is often cultivated and harvested by gangs or the Thieves Guilds to be sold as a street drug. The potent nature of this addictive substance will cause a brief euphoric state coupled with an increase in a specific attribute; followed by a long recovery period in which the user is extremely weakened in that attribute.

This gnarled white seed is commonly found in the nooks of Ironwood Trees. These large seeds pulse with a slow repetitive beat when gripped tightly, often referred to as “Nature’s Heartbeat”. It is said that when cooked or properly prepared by a Herbalist these seeds can increase a beings physical size greatly.

This long stemmed purple petal flower can often be found swaying in the wind with a distinct sweet smell. However, they taste extremely bitter when eaten and are more commonly used as an incense. 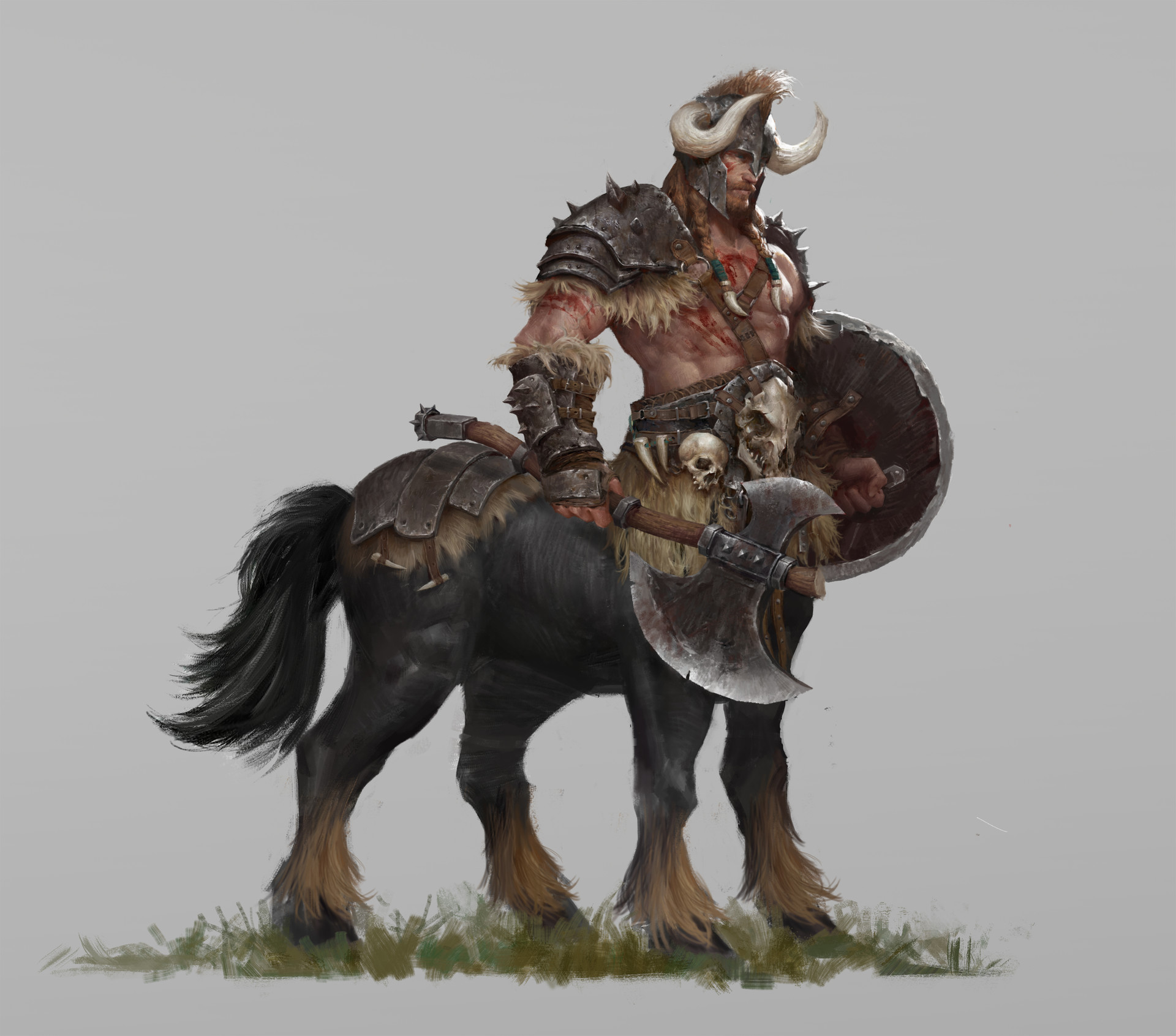 Out in the wide grasslands and high hills that stretch from Highland Strand to Paranor, Centaur clans wander with no home or nation. Owing fealty to no one except their khans, Centaur's claim they are willing to die rather than settle in any village. Travelers of the Thalorian Wilds have learned to fear their violent temper and drunken passions. 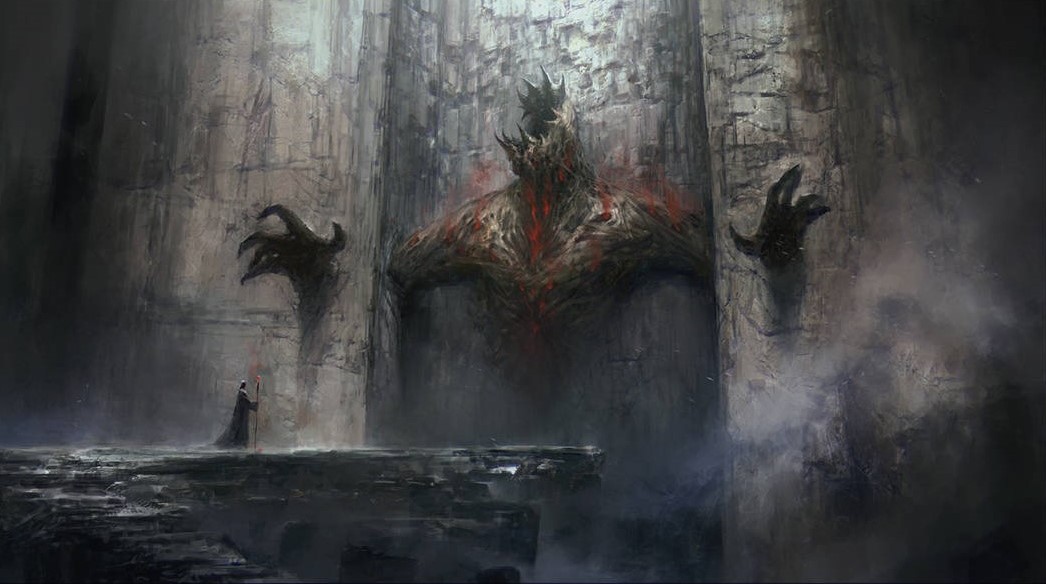 Not much is known about the Broken Lands mainly due to the inability to get close enough for research. The Elves of Ishnal Rae have guarded the Great Gate since Al'Madoon's sacrifice and will kill anyone trying to cross the Arrow Fields.   All attempts to scry into the Broken Lands has resulted in the caster descending into madness.