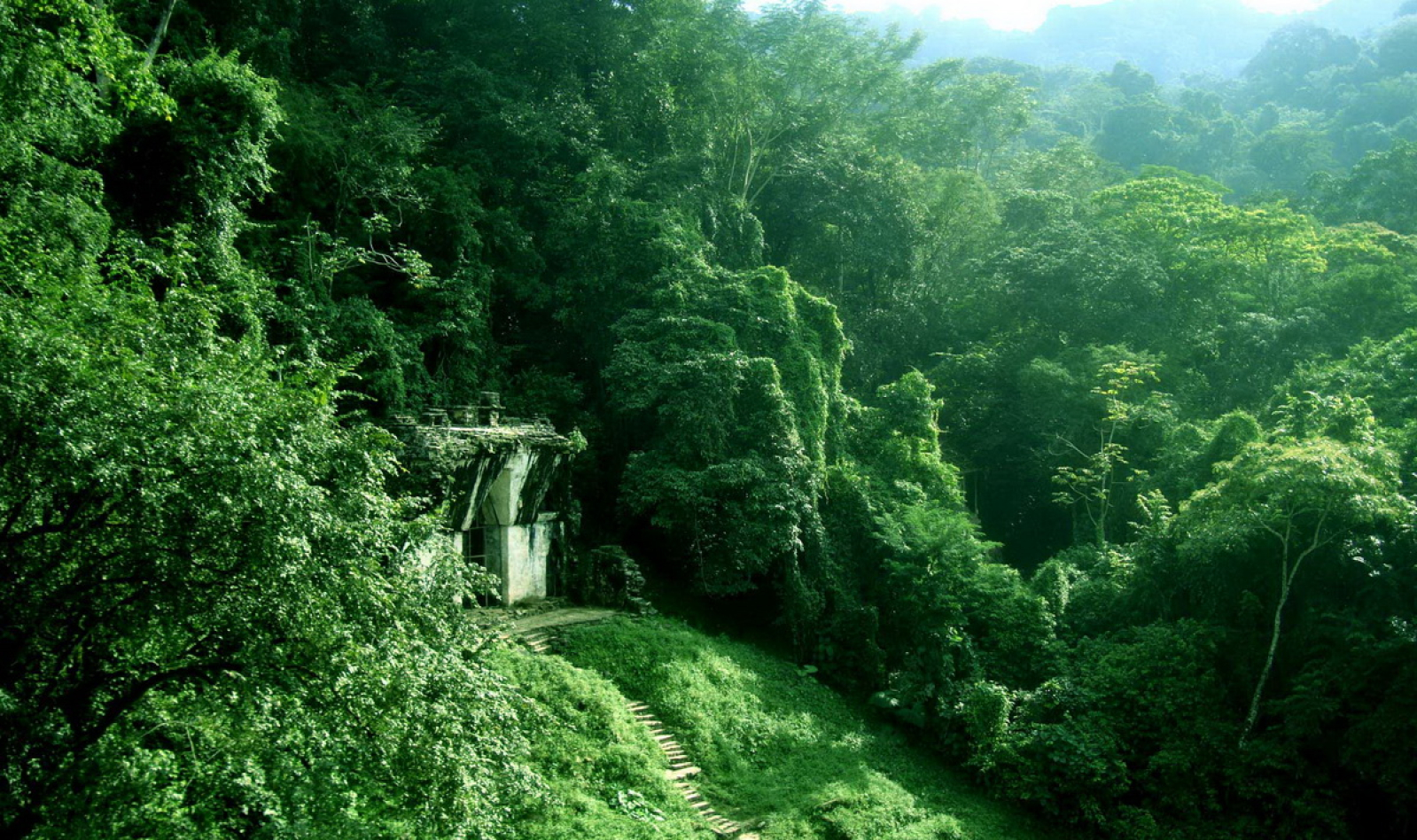 A magnificent fortress dug into a mountainside in Amray.

Ekapsa Fasten seems to have been built, or dug with utility and beauty in mind. It is very secure, but imposing rather than hidden. It sits at the end of an enormous valley and can be seen from many leagues away. Despite it's security and protection, the face of the fortress is a work of art. From a distance, carving, along with doors, windows, archways and terraces form and beautiful pattern. It is said that closer up the pattern is only more,complex, intricate and fascinating.   It was likely formed as a military fortress and noble palace by the Boreas, though some claim it was originally a temple and religious dwelling.

The rooms behind the front have been extended over the years of its use until they became a maze of tunnels that few can navigate easily.

It is composed almost fully of stone, as it is cut into a rock face, but there are some built sections composed of stone and mortar, and some of the trimming are of wood. The style is grand, with large pillars, and fine carvings. Internally, the style varies greatly through out depending on the purpose and the time the room was built.

Though originally built by the Boreas, Ekapsa Fasten was used by the people of Amray in their stands against the Boreas in the period just before the Charter was granted. Since then it has been used as a military barracks, and defended against one of the worst Dlinaati incursions, but of late it has fallen into disuse and is inhabited by a motely collection of people. One small garrison of soldiers is stationed there, but it also holds several inns, some private dwellings, some blackmarket smugglers, and even some outlaws.     Ekapsa Fastenis not the Boreas name, but I have been unable to discover the original.
Type
Fortress
Parent Location
Amray

Answering: "Describe the most impressive landmark in your world."
Visit Brie Oblivious's Competition Page Check all other answers to this prompt Competition Homepage