A gnomish actor and playwright who performed with Sebastian the Character for several decades in the 4th Cycle's ninth century. After Sebastian killed half of the troupe's players out of revenge during a show in Ravi in 875, Stanislavski relocated to Gameria to focus on his work as a playwright. His plays became wildly popular throughout Gameth, titles with high drama and incredible effects like The Fishman Cometh and Waiting for Helm. 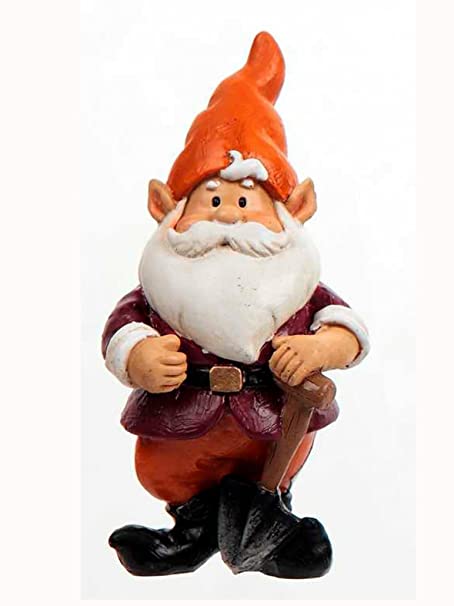