The Design Manual - Design of Companion Links: Practice and Theory

There are only a limited number of types of animal companions available to the branded families. The art of crafting the linking brands has been lost for centuries, but rumors persist of the master instruction book that was used to instruct the ancient brand crafters. Scraps and pages claimed to be from the lost manual have surfaced from time to time. Some are authentic and provide tantalizing hints to brand scholars. Others are fakes that lead to drastic results when experimented with.   The hope is that with the Design Manual one could renew the brands of existing families, provide new brands of existing types of companions to new families, or (and this is where things become exciting) provide links to heretofore unlinked types of companions. The largest and most dangerous of creatures on Eilea remain unlinked. The branded are limited to one companion, a cancellation brand over a previous brand must be endured if someone would like to change to a new companion. Another secret that is hoped to be discovered in the Design Manual would be the secret to having more than one companion.

The fact that some verifiable authentic scraps have been found indicates that at some point some sort of instruction manual or manuals existed. Whether it was one volume or multiple is unknown. While it is known that the families who have inherited the brands all originated in the temperate steppes of the Orlansian continent, the lack of any signs of civilization, ancient or modern, means archaeological expeditions have lacked enough information to even start digging.   The oldest references to the Design Manual have been found in metal codices from the Great Waste to the south of the steppes. In these the story is told of a runaway tasked with stealing the secrets of the branders. He is taken in and he tells of the book of designs and the guarded library. He shows his rescuers a handful of pages that he says will allow him to make a falcon brand for his family. Unfortunately in the morning the runaway is found dead, a victim of a scrub viper, and the pages gone. Satellite imaging and LIDAR have shown the evidence of a vast system of roads traversing the steppes, but no evidence of settlements of any size.

Tales of the Design Manual, as it is commonly known, are rampant among the branded families, and familiar among the general population. Certain individuals with a militaristic bent, or the few lusting after ultimate power tend to fixate on the existence on the Design Manual as the ultimate means to their goals.

The original creators of the linking brands are lost to history. The present day brands are passed down through families, but it's unknown if those original brands were bought, stolen or earned somehow. The view that the Design Manual was actually multiple volumes has led many to speculate that there is a library somewhere in conjunction with possible a workshop or factory waiting to be discovered. There is a rampant black market for fragments of any documents with reference to the Design Manual. Unfortunately brands created by experimenters using faked documents have caused unwitting volunteers to succumb to insanity or die.

Branded families base their identities on their linked animal companions. They guard their brand or brands as treasured heirlooms. The existence of the Design Manual would destroy the social status they've cultured for centuries, thus the myth is viewed as a dirty secret. The majority of those without access to the brands see the Design Manual as a way to even the score with some particularly uppity branded families. The Order of the Unbranded see the brands as blasphemy, so the Design Manual is viewed as the ultimate evil, and should be destroyed immediately if it is ever found.

Everything from treatises, theses and theoretical explorations, to poems and children's cartoons have been based on the Design Manual and it's possible applications, realistic or fantastic.

The myth of the Design Manual has inspired classical paintings of brandings with the manual open close by, tapestries with principals branded to fantastical companions (dragons and rocs are two prevalent examples) and songs of the unbranded pining for companions waiting for them.
Date of First Recording
550 BCE
Date of Setting
700 BCE

Answering: "Write about a myth or legend relating to a famous, long-lost item."
Visit seanandrewbyrd's Competition Page Check all other answers to this prompt Competition Homepage 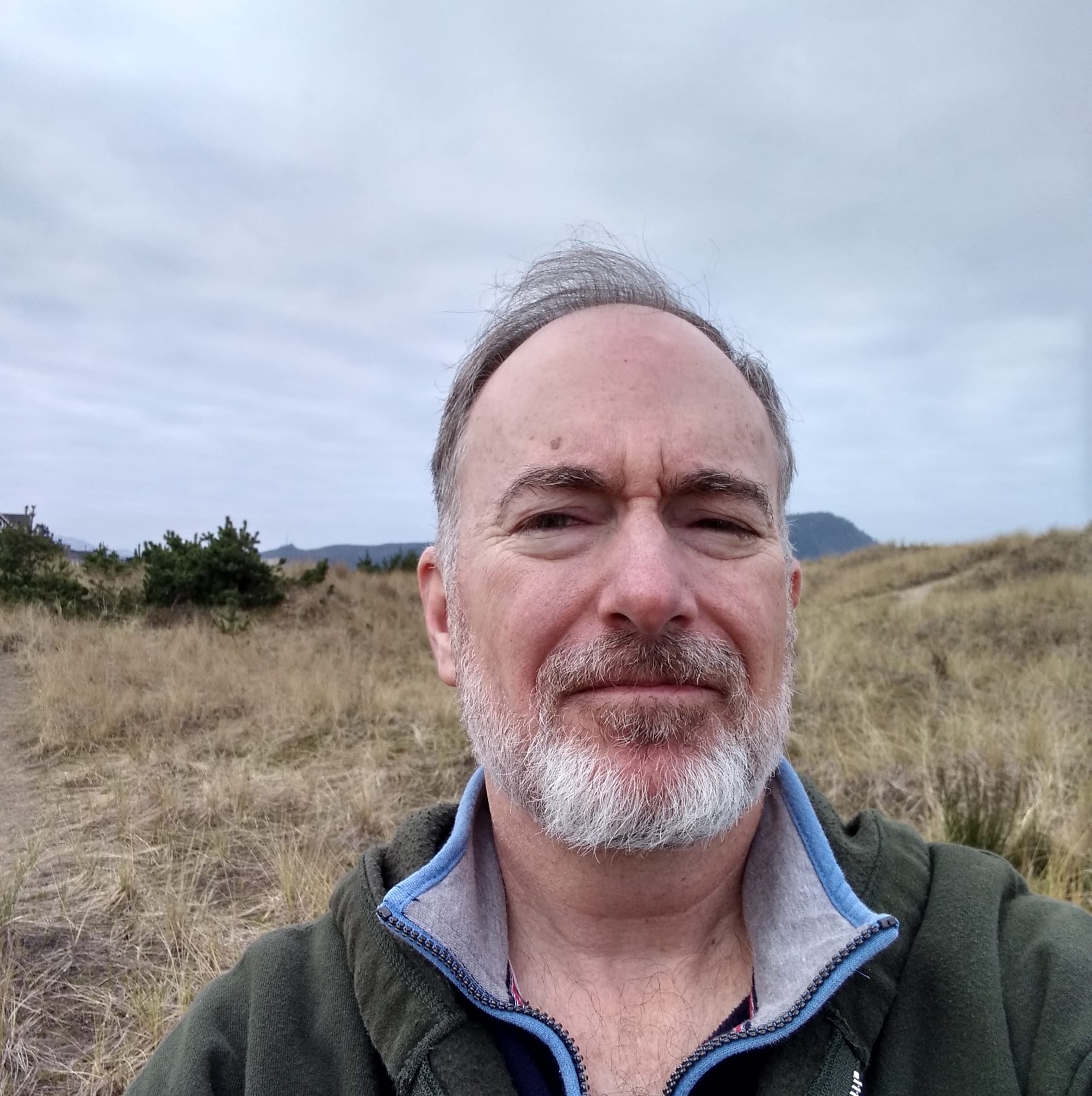 Thank you so much! Feel free to share, just having fun pulling some fluff out of my head.

This is really interesting. I love how much worldbuilding you were able to get into the story of a single myth! It sounds fascinating!

Thank you!! Seems as I started writing, little details kept slipping in just because they needed to be there. By the time I was done, several other prompts had starts at least.