The Fancy Bastard are a street gang that operate primarily in the district of Korth known as Kingsgarden. They engage in the kind of criminal activity eschewed by the Midwife, especially protection rackets and the sale of illicit drugs. The gang attempted to take over the procurement industry (ie pimping) in Kingsgarden, but that venture was thwarted by Gaetta Sunscale. The Fancy Bastards are violent and ruthless, but also tend to be all brawn and no brains. They take their name because members always sport some article of clothing or accouterments that they consider high fashion, whether that be a silk vest, a top hat, or a monocle. These items often look like they were found in a midden heap (because they were) or, if in good condition, display suspicious blood stains.   The Fancy Bastards are currently led by a human male called Dapper Dannel. 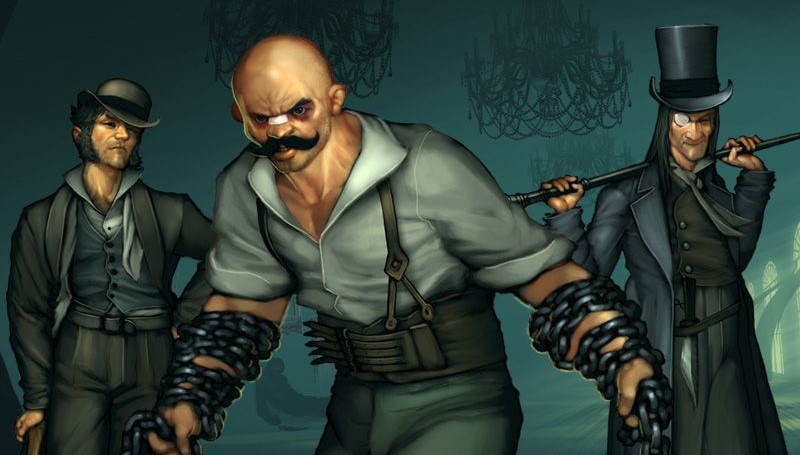