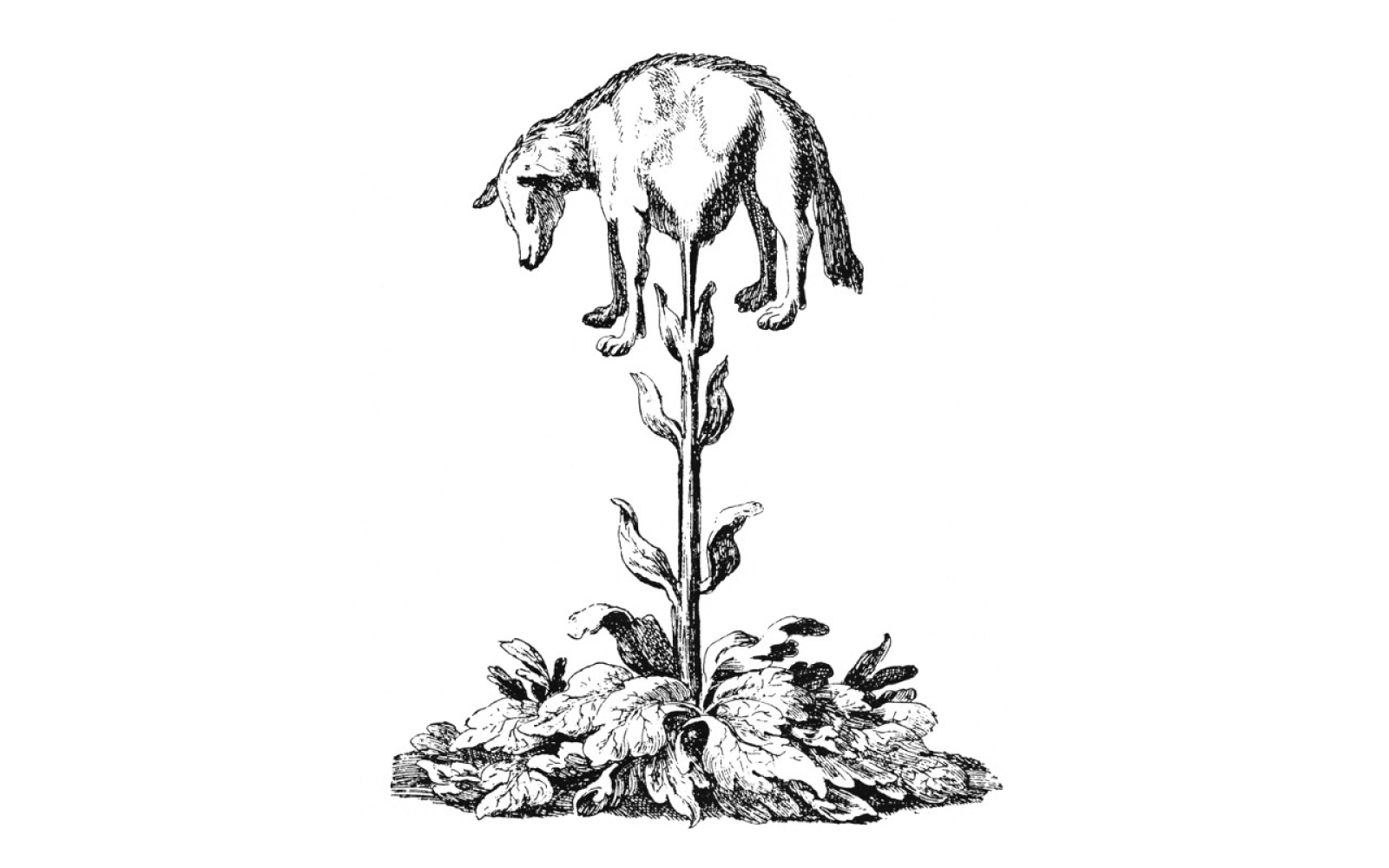 Most Dra'corians were hunters and gathers, or else relied on humans for their food. In starting a colony, they had to learn how to manage crops and livestock. More specifically, due to the crater marked landscape, they needed terraced farming. Realizing this, they studied human cultures in secret, while slowly developing their own techniques to aid the farms with magic.   Nature spirits and those with earth-based power proved best at this new skill. It was quickly discovered that placing seedlings, saplings, and baby animals close to The Pearl Egg of Creation helped speed and double their growth, while increasing their survival rate and making them hardier overall. Nursery areas were set up around the Egg's housing, with the animals and crops moved to more permanent areas in crater valleys and lakes once mature enough.   No one noticed that it also made the animals smarter, until over a century later when reports came back from the farms and hunting grounds around Heartholt of the Beasts developing sentience.

Among the crops and orchards were also wild plants and trees, both medicinal and magic in nature, which were carefully cultivated. Despite popular belief, the plants sprouting from newly terraformed land don't appear from thin air. As soon as there is enough magic for them to safely approach, fire spirits enrich the soil with ash, then seeds are gathered by air, earth, and water spirits and deposited in the area. These spirits then use their inherent magic to speed plant growth over the next several days, resulting in this seemingly miraculous appearance of vegetation.

Inspiration: Vegetable Lamb of Tartary   Green skinned sheep with fleece that has properties of both cotton and wool. Males have horns while females don't. They change color with the seasons and are sheared in summer, later harvested for meat in the fall. The wild breed has horns on both sexes, and its coat is more hair than fleece. Found anywhere there is grass, they spend most of their lives attracted by the belly to a stalk in the ground, except during mating season.   After breeding, the males find a new spot to graze and a new stalk grows out. The females continue to move freely until after seeding, after which they also put down a new stalk. If the sheep become detached from this during any other time of year, they die, so they are moved to fresh grazing pastures between uprooting and breeding. Lambs aren't born live, but come from large melon-like pods, which must be placed in a favorable location before they root and the lambs eat their way out. 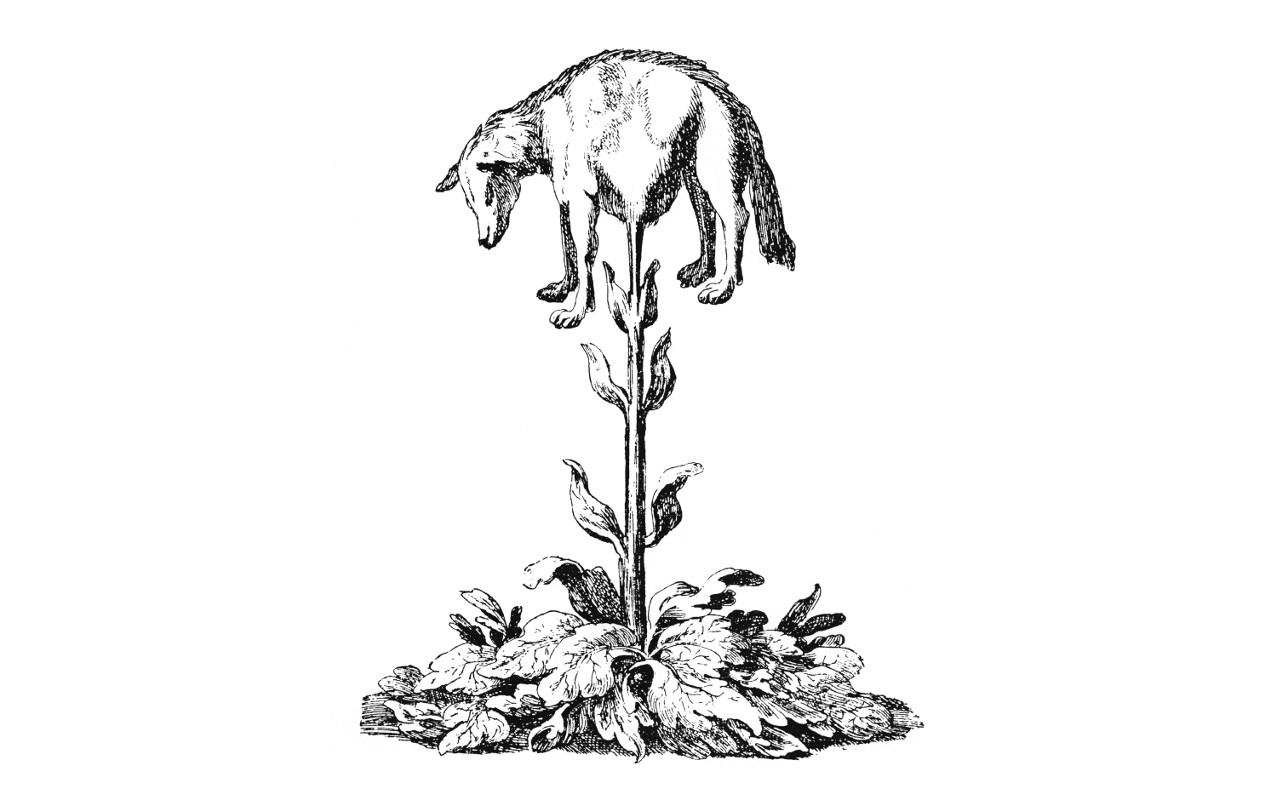 Inspiration: Barnacle goose folklore   These creatures are found in wetlands when wild, as their trees only grow in flooded areas. Domesticated orchards are grown in lakes and rice fields, or with other crops requiring a wet environment. When fully mature, they look like the bird of the same name, but where there would be black colors on the bird, this creature has brown tree-bark, and where there is white on the bird, the creature has green leafy feathers.   Each goose lays an egg-sized seed, which grows a tree when placed in water-logged soil. The tree grows black and white flowers and later large barnacle-like growths. The geese develop inside these and "hatch" out, dropping into the water below as woody brown goslings with grass-like down. They stay near the parent tree until their flight feathers grow in, camouflaging against its bark to avoid predators. In domesticated flocks, these goslings are gathered up into a roofed area, later having their wings clipped. Being heavier than their wild kin, they can't really fly, but if left with unclipped wings, they can scatter through the air when frightened, getting several miles away.   Both vegetable lambs and barnacle geese originally grew wild and were brought to Dra'cora as dietary supplements. They eventually became domesticated and, after the Awakening of the Beasts, a staple food source. They were later cultivated further into separate breeds for more variety (cattle, swine, chickens, duck, etc.) 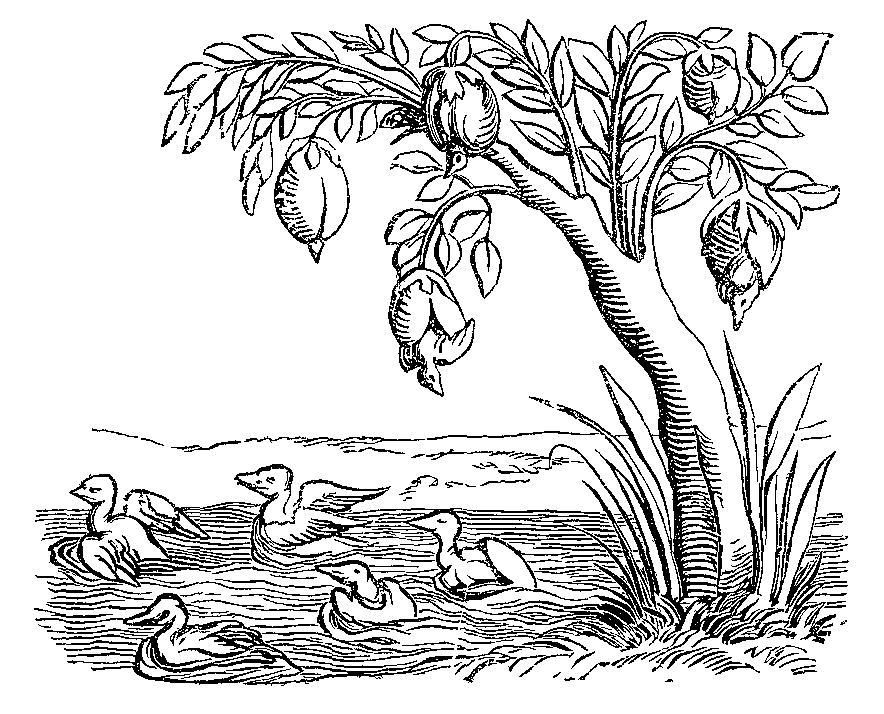 A carnivorous tree which provides a needed resource despite the danger of harvesting it. The tree puts out a luring scent, and kills anything living which gets too close. The bodies are buried by the roots of the tree, which takes what nutrients it needs. Extra minerals from the corpse are taken into the tree and form hard, egg-shaped fruits that drop from the branches once heavy enough. The tree blooms in blood red flowers, has red-veined leaves, and the sap is also reddish. Pitcher plant like growths are all over the truck to catch insects attracted to the dead under the roots.   Larger versions of these pitcher-flowers grow at the base of the tree and create the scent which draws in prey. Once a victim puts its snout into the flower to drink the sweet syrup at the bottom, the flower snaps tight around it. The tree's roots lunge out of the ground at the same moment, entangling and immobilizing prey too big to fit inside the flower. Meanwhile the flower rapidly fills with more liquid, drowning the creature. Only a few of these flowers are actively dangerous at any one time, to provide a sense of security and keep a steady supply of prey coming back to enjoy the syrupy treat.   This tree was first developed and bred by the Dra'corians as a self-replicating salt and mineral block for their "herds" of beasts. 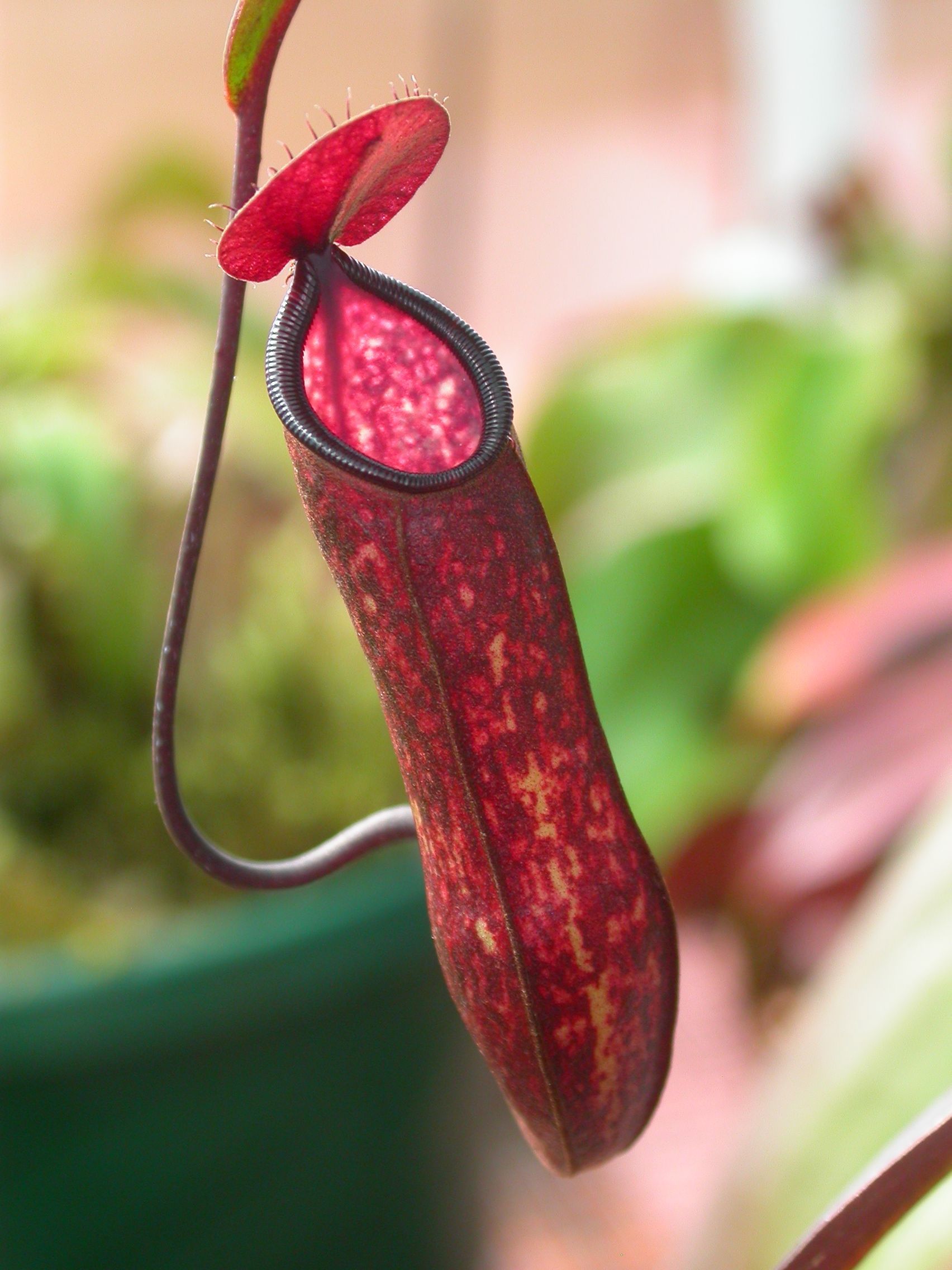 Answering: "Describe the most significant technological advancement within this location"
Visit ArkansanDragon's Competition Page Check all other answers to this prompt Competition Homepage