Rising up out of the plains south of Hoofalls, City Of Lamps is the massive tower of the School of Arcane Devices. The tower is a school for wizards, alchemists and artificers as well as a research facility for the arcane. Rising more than a thousand feet from the surrounding plains, the school and living quarters sits above ground whilst the laboratories are said to delve an almost equal distance beneath the earth. The school and all its research are available to all, as is the impressive store of magic, which funds the operations of the school.

The school's magical emporium has an ever changing stock of items either created or discovered by the school's students and faculty. It is run by the dwarven artificer Gabi Poutine. 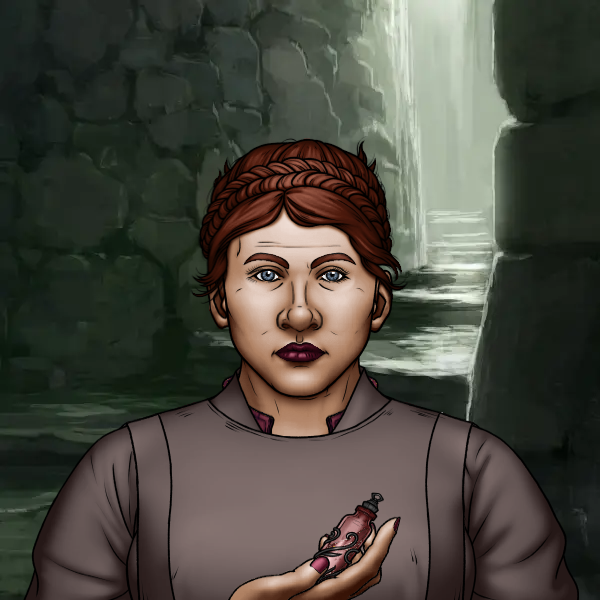 Faila Falone as the High Artificer sits at the head of the faculty with deans of the various schools below her. The school of Artificers is the biggest, by far with the schools of wizardry and sages of a smaller size. 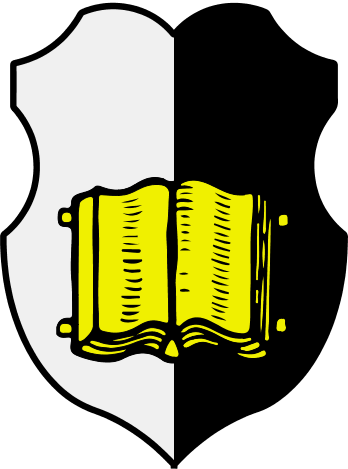 Articles under School of Arcane Devices