After an evening talking to the animal trainer Vanja Alvispeer, Badalona Ailendogs returns to join the rest of the heroes at The Bloody Wand. There he reveals to the rest of the party that Vanja has lost a trained giant boar to a troll on the shores of Wurm Lake. She has lost several animals to the troll and will happily reward Badalona with the boar (and training for the party’s animals) in exchange for killing the troll.
But first there is a banshee to deal with. To fulfill their deal with Echthel Cinn, the Five Fingers journey into The Ruinfields of Formene to the Cinn family crypt. 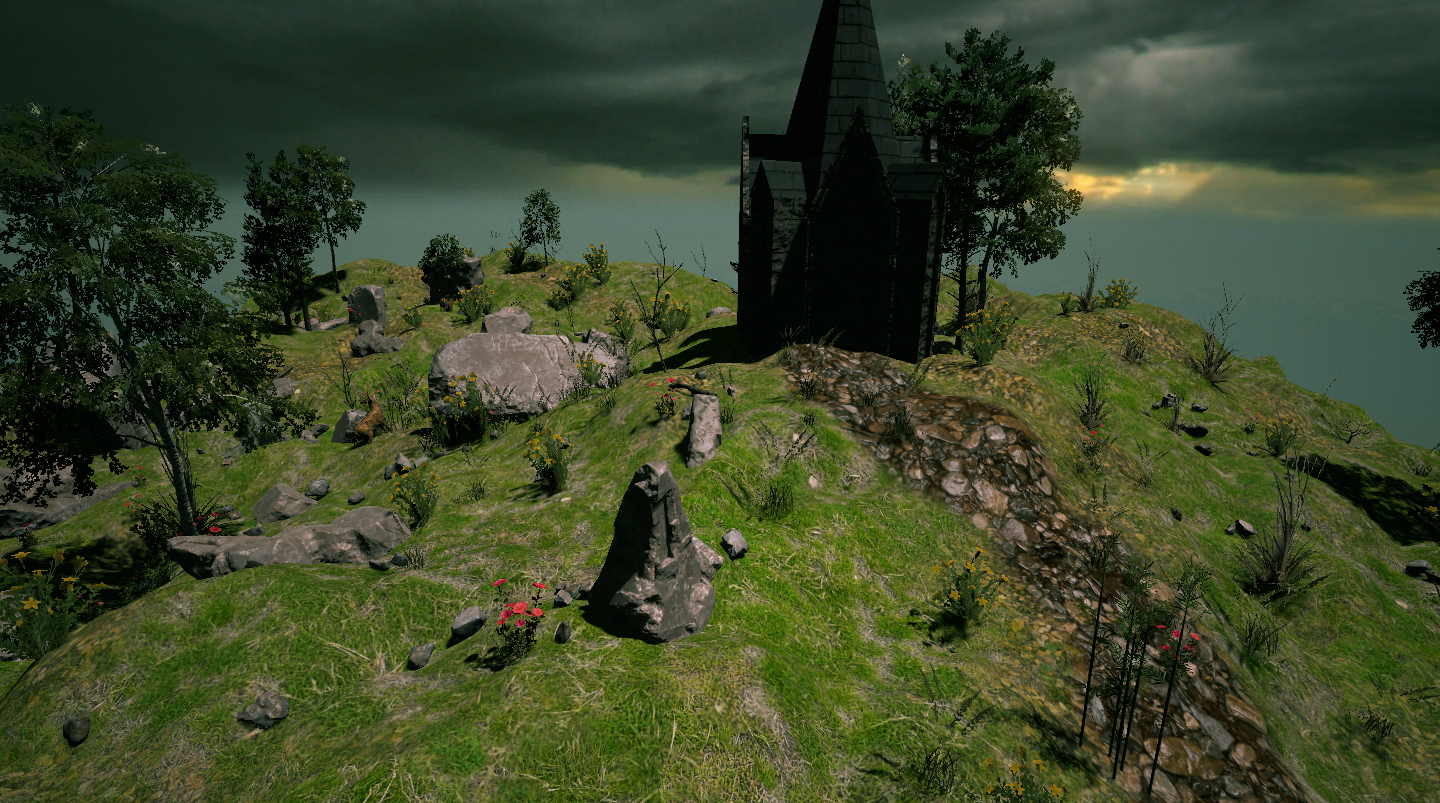 Inside Badalona manages to blunder into a pit and attracts the attention of several shadows. Some magic from Mehmen Ashid keeps them at bay but does not protect the hapless Alok Ravaralei from the mockery of the shadows as he endures a “bad day at the office.”
As the party pushes deeper into the crypt they locate a magic staff and the final resting places of several of Echthel’s ancestors. It is there the party meet the banshee. It is also there they foolishly allow Alok to try and sweet talk her. Not a good idea. 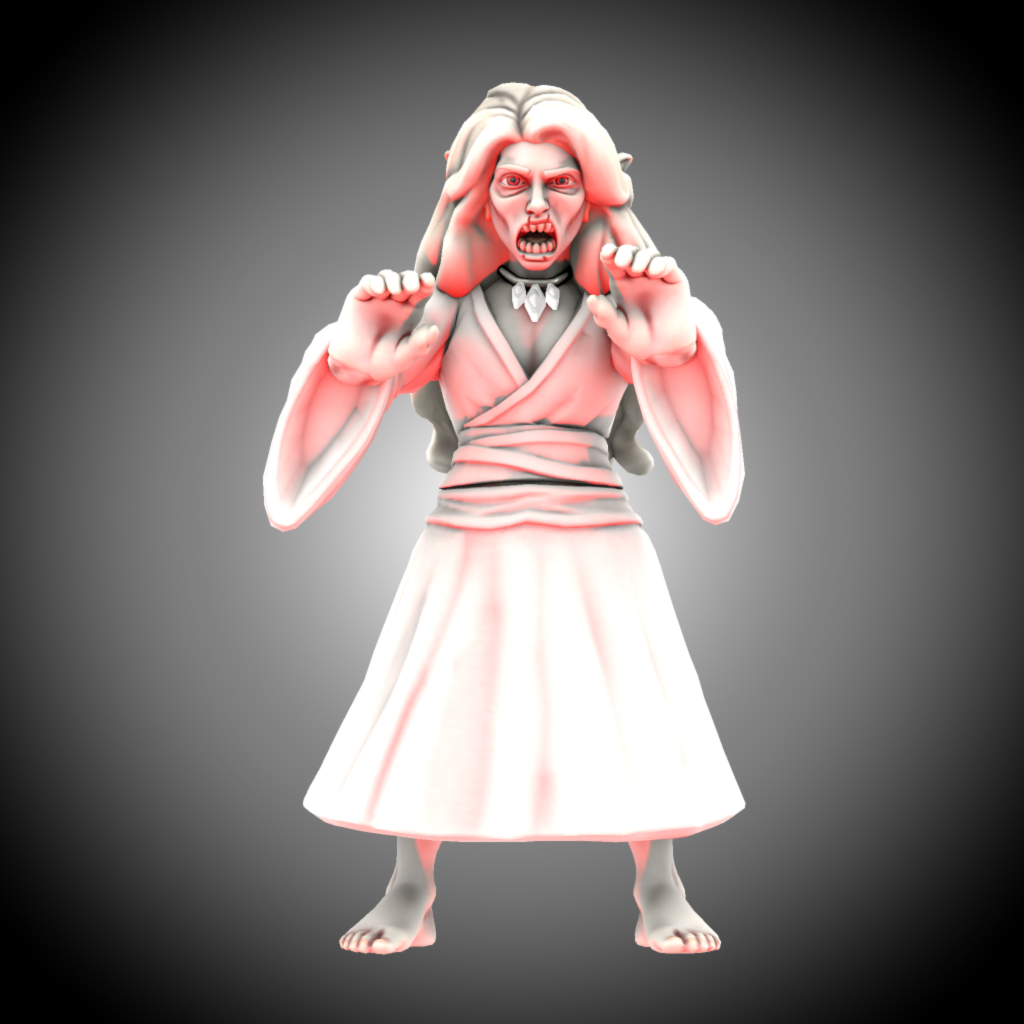 A short combat ensues where the enraged banshee refuses to go quietly. Thanks to wax from the disguise kits of Thomas Marchant and Marble the party is able to block their ears and resist the deadly scream of the banshee. She is, at last, free from entrapment on the mortal plane and Echthel’s guilt is finally assuaged.
Campaign
The Five Fingers of Dorwine
Protagonists 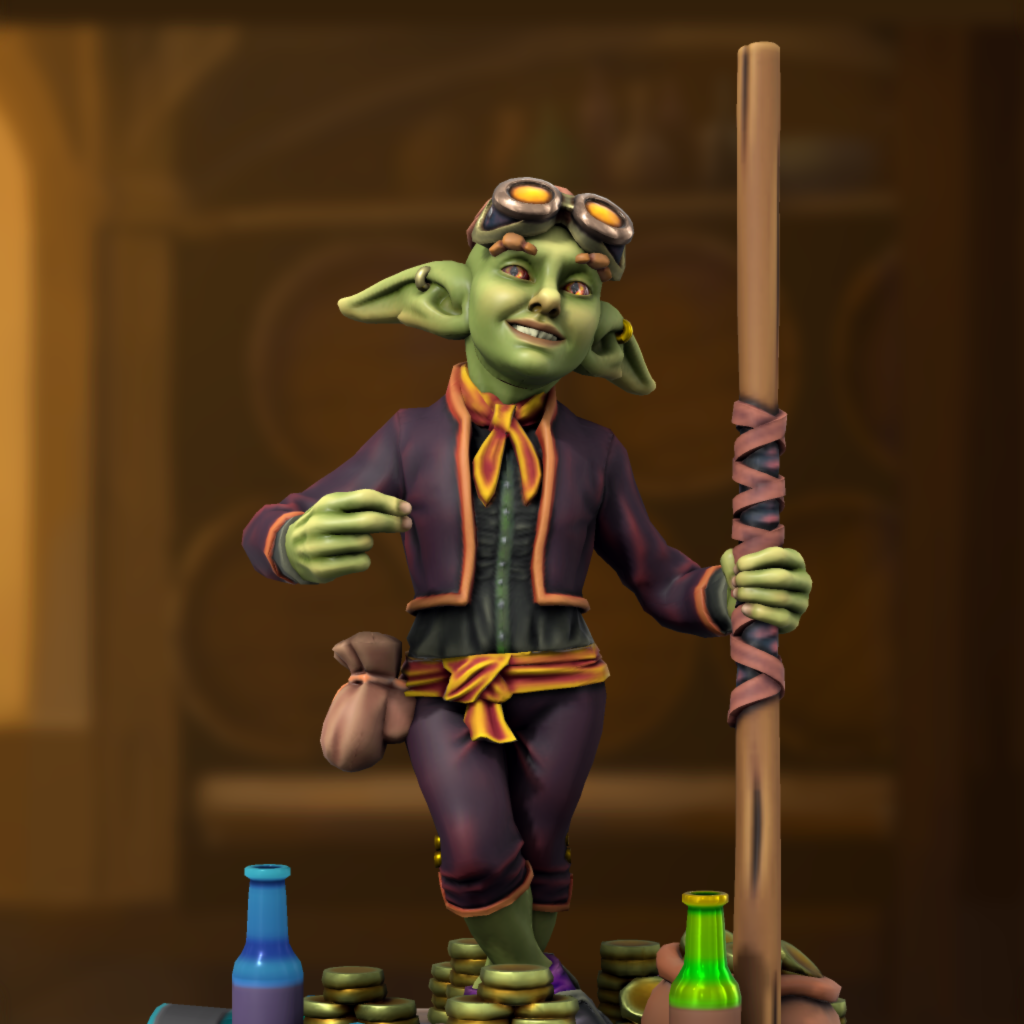 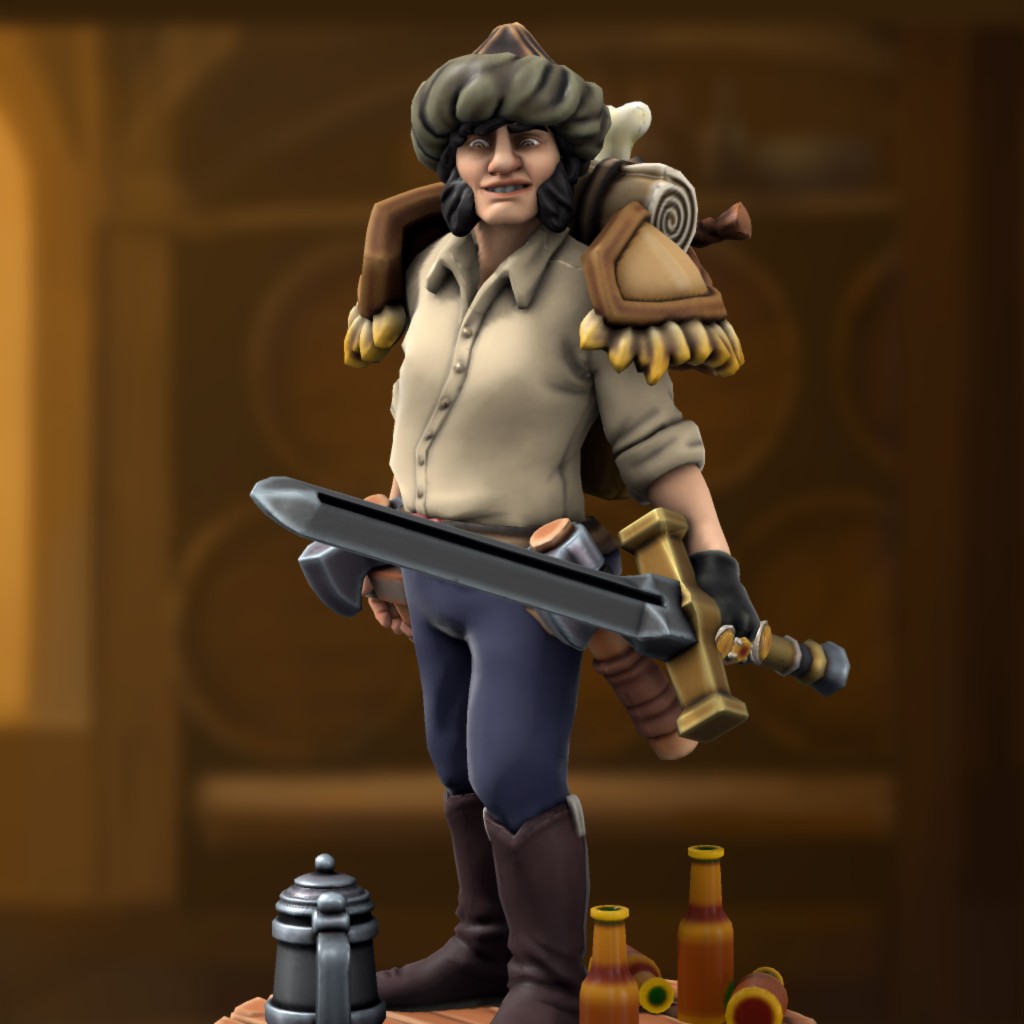 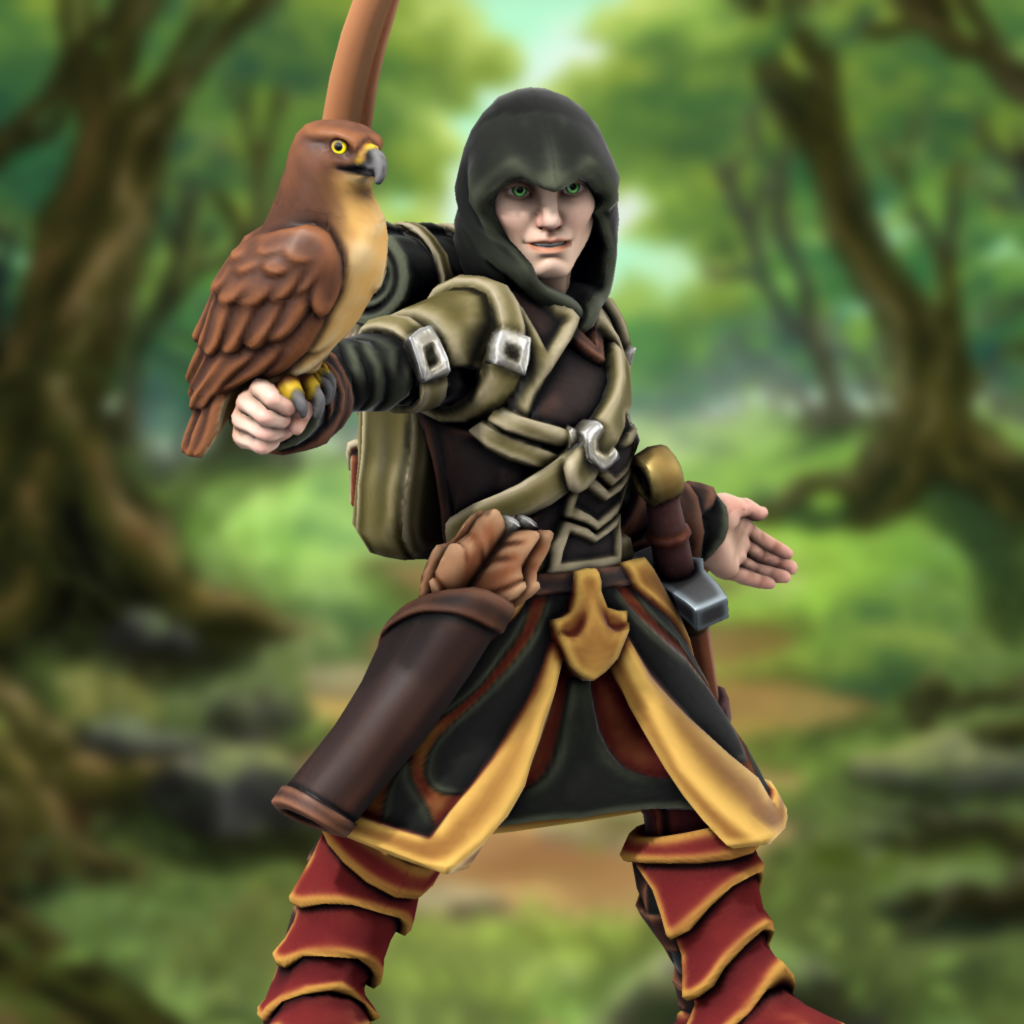 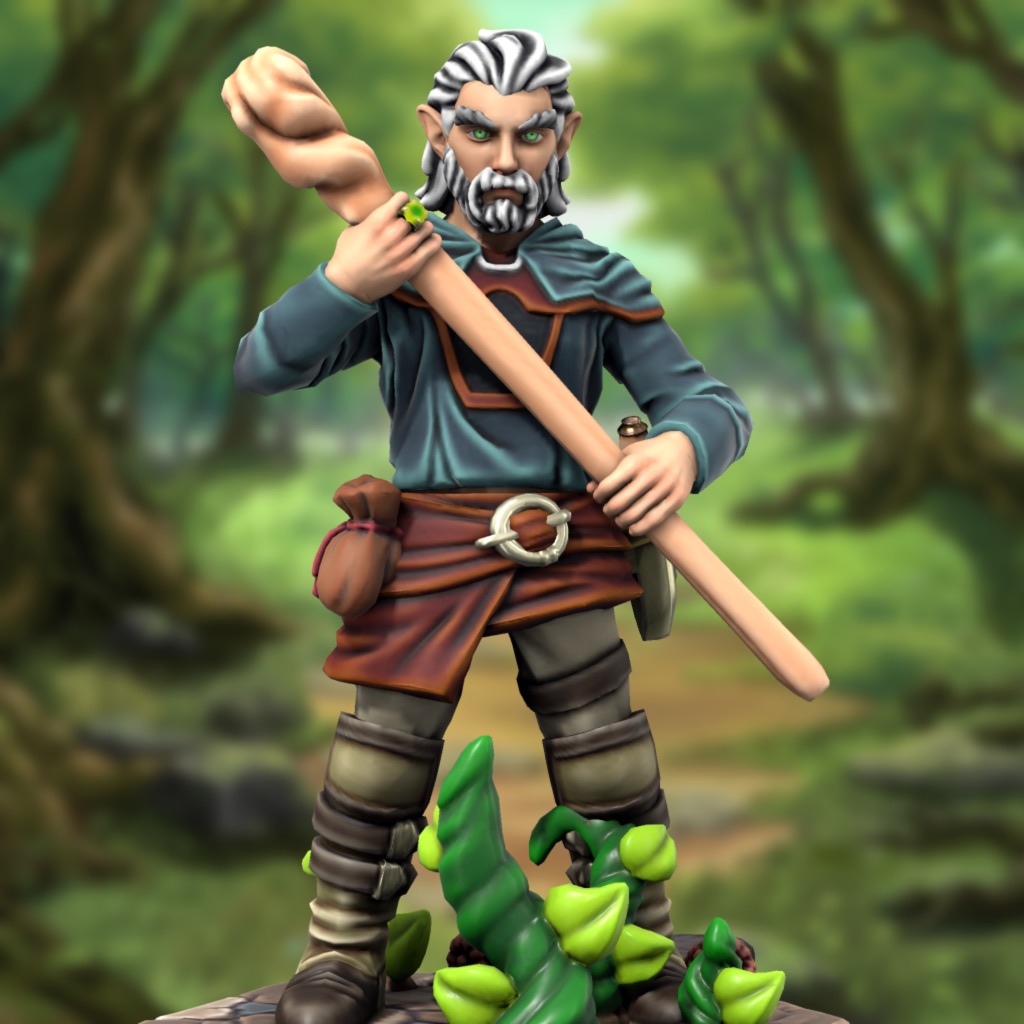 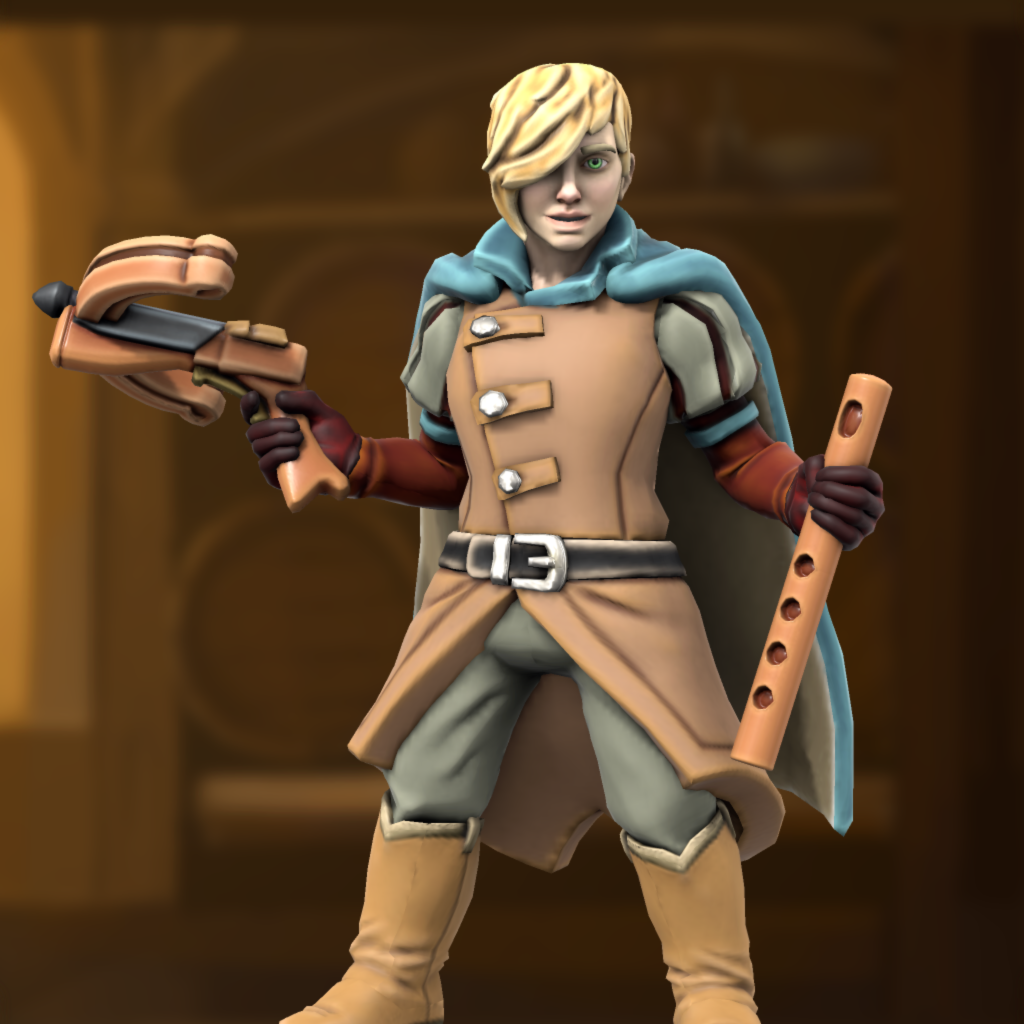