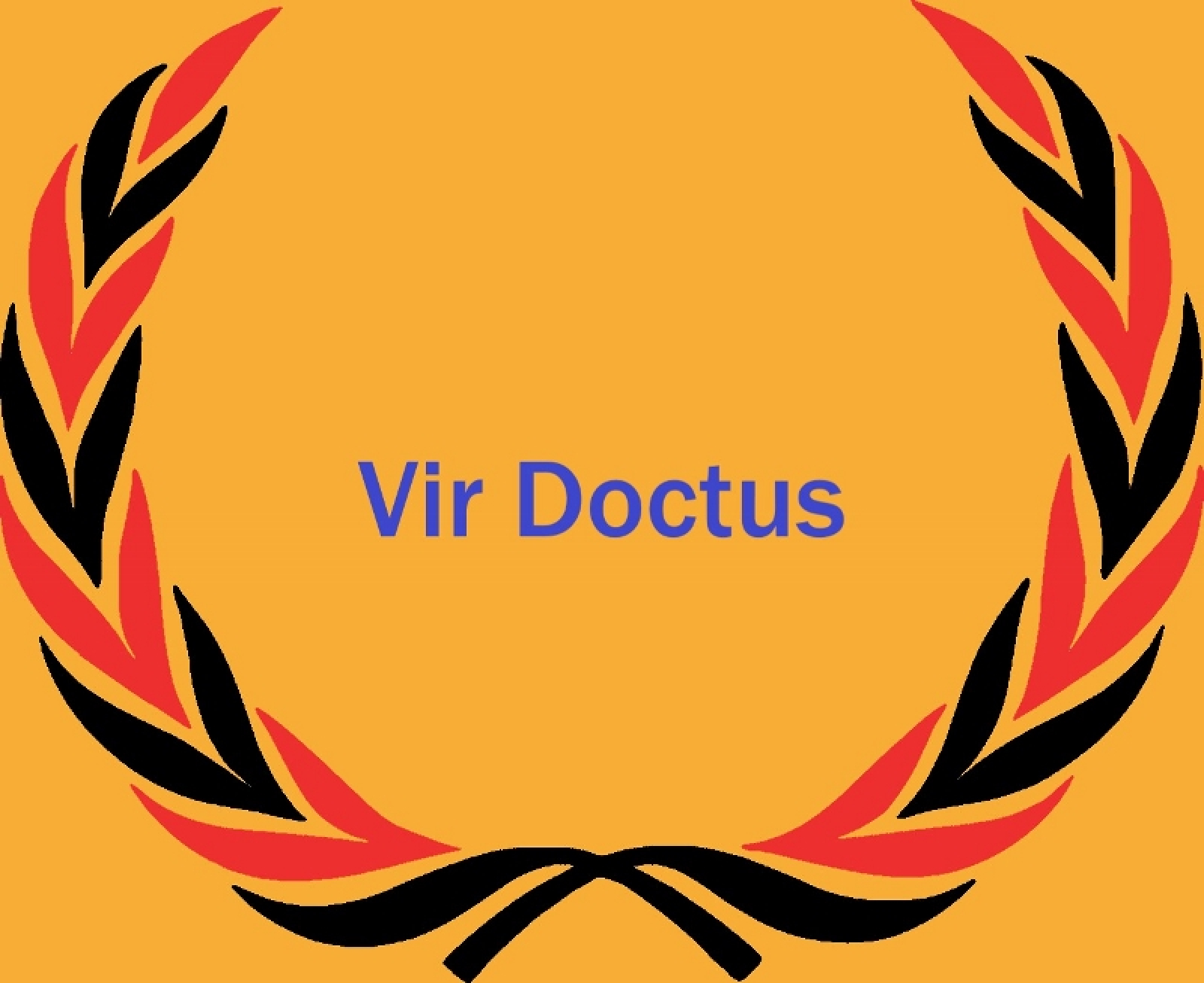 The title of "Vir Doctus" signifies both the medical ruler and chief decision maker in the city. While all who hold the title have a patron deity, they are very careful not to infringe on anyone else’s deity or push theirs upon the people. The main goal is to run the city and help the sick and injured through any means, whether it’s spiritual, prayerful, or medicinal.

In order to begin qualification for the position of Vir Doctus, the person needs to be a healer of any type, who has reached the highest healer rank in the city, and who has lived in the city for more than 20 years.

Once the basic qualifications are met, all eligible healers are discussed by the resident Healers Guild. A vote of confidence is then determined for each eligible healer. Potential candidates are then notified of their eligibility. Candidates then determine if they want to pursue becoming the Vir Doctus. Those that choose to move forward usually hold public meetings and town hall events in order to answer the public's questions before finally being put on a public ballot.

Once a vacant position has come up and all previous requirements are met, then all of the citizens and long term care patients vote by ballot on the candidate. If two or more candidates are being considered, then the one with the most votes immediately becomes the new Vir Doctus. If only one candidate is being considered, he or she must receive 75% of the vote in order to become Vir Doctus, failure to receive such votes automatically prevents the person from ever attempting to become the Vir Doctus in the future.

The duties of the Vir Doctus are just an extension of the duties of any healer in the city of Bartolara. To heal the sick, research new cures and techniques, recruit skilled healers, and anything else that directly helps the patients and citizens of the city.

The Vir Doctus also has the additional responsibilities of overseeing the day to day operations of the city and organizing both short term and long term plans to aid those in need in both the city and the surrounding lands.

Small benefits accompany the office of Vir Doctus. Usually anything that is required to further the city, help the needy, or protect the people will be acquired by the Healers Guild and used as the Vir Doctus sees fit.

There is no special dress, uniform, jewelry, or the like associated with this position. The leaders feel that it is important to remain who they were before assuming the title. This reflects and encourages a closeness and association with the patients, citizens, and healers of the city.

Any Vir Doctus that causes injury, fails to attend to the needy, or directs others to cause harm, will immediately be called before the Healers Guild to state their defense. After which, will be a vote to determine the persons removal or stay in office.

Knowing what the Vir Doctus stands for and what their required background demands, tends to have those of good and neutral alignments see them as compassionate, hopeful, life savers. Those of evil alignments usually tend to see the Vir Doctus as a wasteful, week, bleeding heart that can easily be taken advantage of with a sad story.

Answering: "Write about a rank or title that represents order in your world."
Visit Solstice's Competition Page Check all other answers to this prompt Competition Homepage