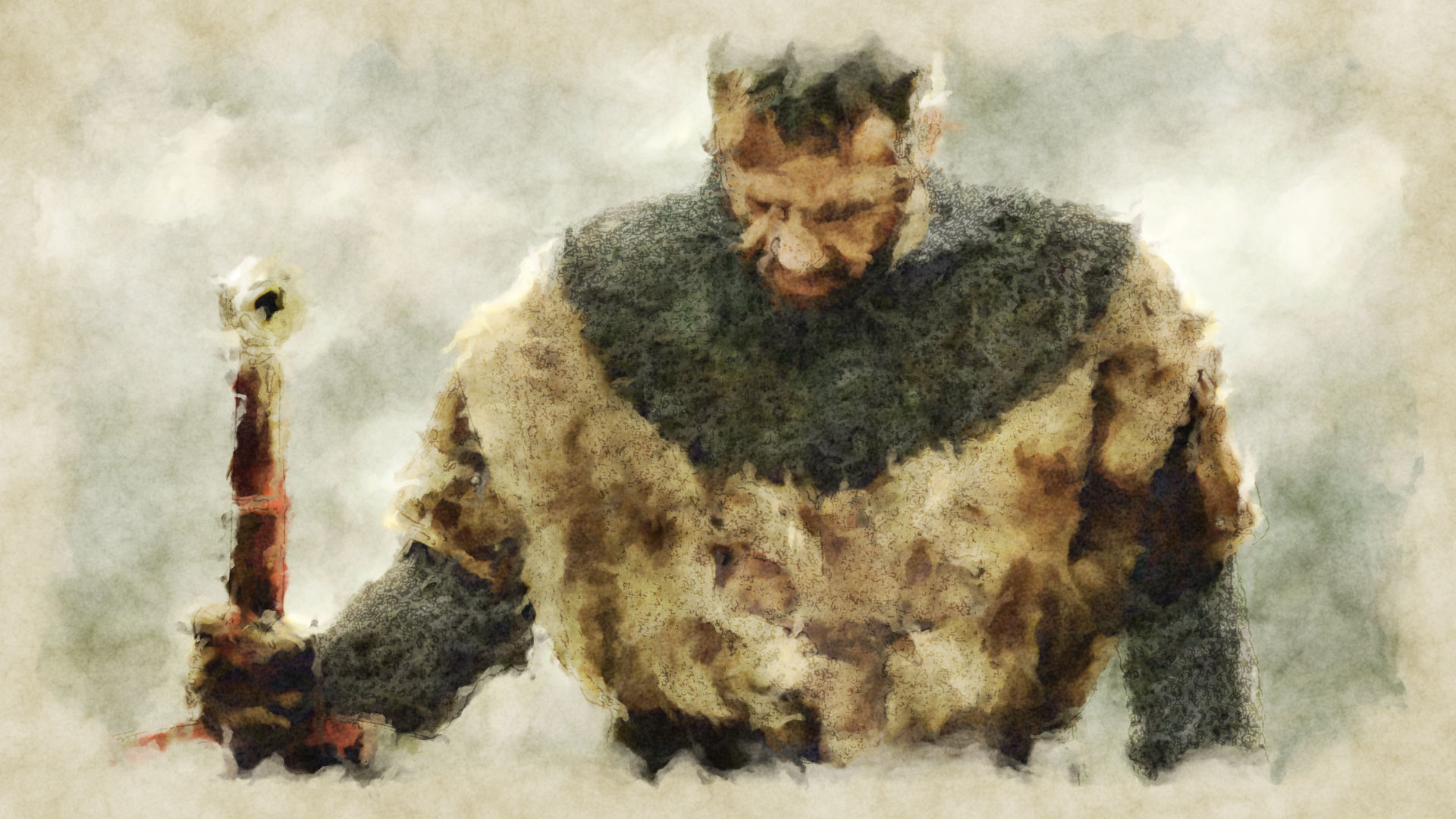 A few million years after Atlantis.
There is no knowledge left over from that time. People deal with some of the consequences (like vampires) and the rare occasional dimensional rift. But there is little known.

What is Dinas Emrys?

in a nutshell a mix & match from classical Dungeons & Dragons worlds, set in dark medieval times, with a touchof the planes of existence ("Planescape") in the "City of the Spire". (Monte Cook)

Stories about Castles, Knights and chivalry, witchcraft, witches, wiccan, druids and wizards, Priests and Gods and piety. It is based on Earth during the time of King Arthur.

The twist is that the gateway to the world 'Gaia' where Merlin came from, has a dimensional crash with our world. allowing physical and magical energy to transfer from one world to another.

This transfer goes both ways, is not voluntary or controllable. Our world is now a home to dwarves, elves, lizardmen and more from the magical lands. Humans find themselves on Gaia. Times have changed forever.

A new permanent balance in energy has taken place between the two worlds. Welcome on the new Gaia Earth where Magic meets Technology and Religion... The influence of Atlantis is not present, but there are some influences affecting the era of Café Noir.

These things are happening in the South Americas. (nasca, aztec, mayas and such) 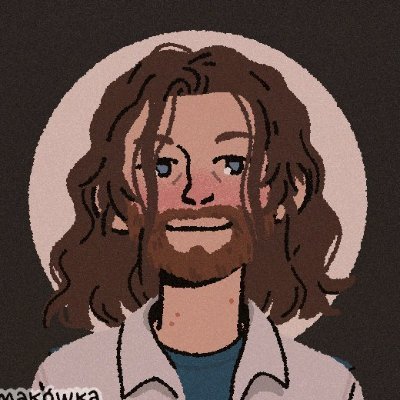