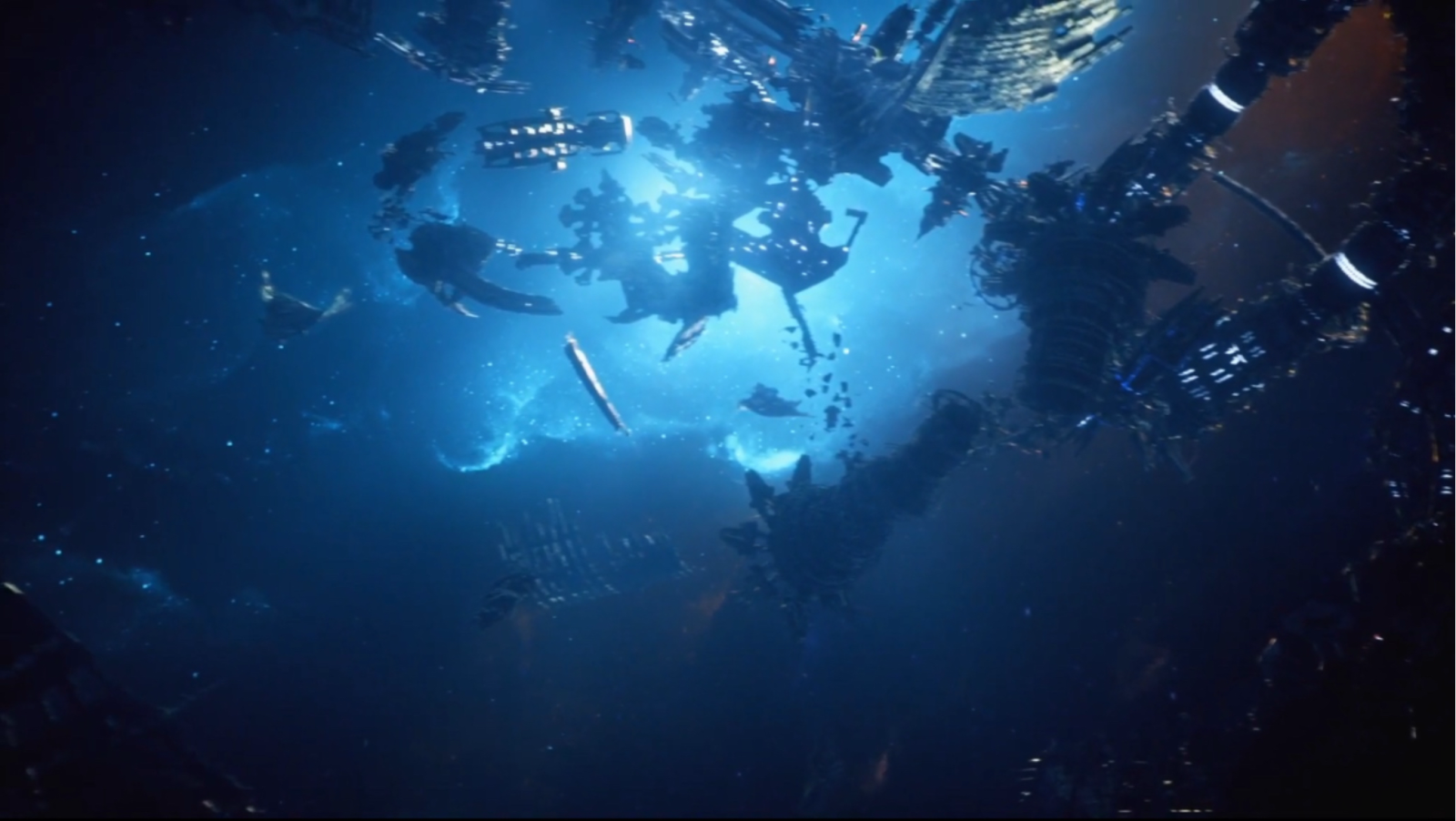 Arion and Varis retired to their rooms for the night but encountered a Masked Lord of Waterdeep in the hallway at their guest rooms in the Palace of the Open Lord. After a careful conversation, they entered Arion's room where the helpful Masked Lord revealed himself to be none other then Ominifus Dran. Omin and Arion made a deal to allow Acquisitions Inc. to profit off of their aid to the group. The deal set forth that the initial payment would come in the form of a rider to the fee for stealing the dragon's gold, an agreed upon one hundred thousand gold. Omin admitted that helping the group with their lofty goals would likely make him a very rich man and Arion admitted that he could use a hand with the Purple Hood Gang.   When all was concluded and Arion and Varis were tucked into bed, Kelaryn came and started banging on Arion's door under the request of J'onn J'onzz. Once awake they decided to allow Varis into the cosmic meeting room.   Destiny of the Endless had called a meeting to warn but first to explain that, thanks to their recent information, that he was able to combat a plan worked up by Ilsensine, Neveh's brother, to destroy a portion of the fated future. He explained that the plot was not beyond his power and easy to foil but the plot proved what the group had learned of the gods, that they were involved. He explained that gods, should they encounter them, should be tested. He explained that it was necessary to arrange time so that he could cement an event dire to life in the Multiverse. He warned that his work could have far reaching effects. He explained further that the event directly effected Than's past but has clearly left him intact but it could cause alterations to time that could be noticeable to the party but could alert gods to the potential of time manipulations, though it seemed unlikely to him. He told the Champions of Destiny that they should be relatively unscathed by the incident given that they were written into his book to view time in a direct context.   Than then added that he knew what event Destiny was speaking of and that he wanted to explain it. He told them that the event created was a god. "A group of heroes from the planet Earth brought about an Age of Heroes; in the god's creation when he was cast back into the early reaches of time. After his expulsion, heroes began to emerge across the universe and eventually even the ones whom will make him will emerge on Earth because of him. On Earth, they, for me, stood, for you will stand, as the first masked heroes of renown, they were the Freedom Society. They are now Ahl, the God of Superheroes."   Destiny then allowed for questions and he informed that the event would weaken the gods effected and caution those unaffected. He suggested that his Champions make wise decisions going forward and expressed hope that they might see some of the weight of their burden lifted. Though Arion protested to the idea of a weakened enemy, Destiny did not disagree, marking Arion the better soldier. Kelaryn then expressed concern that a statue had gone missing in Faerûn which was satiated. Than then questioned progress on a new gauntlet before Kelaryn introduced the idea of recruiting Mira Mor.   After the meeting concluded, the Champions of Destiny took the rest of the night to rest. In the morning, they set out after breakfast toward their estate. After passing by an assassin being arrested and a shunning an annoying solicitor, they took the long ride up to the Field Ward. As the timebells rang throughout Waterdeep, Arion persuaded Gilda to hold off her attempts to steal from him and even obtained some knowledge about the Purple Hood Gang. Once in Undercliff and after Arion killed a twigblight, the Champions of Destiny arrived at the estate. The butler, Edwin Farnsworth, introduced them to the new staff before they discussed the their ore and what to do with it. After a conversation with Baern, the heroes determined that they needed a powerful forge to build what they needed, a modification of a forge from the lost Lantan. Varis offered that a Gnome called The Cartophile might have more information. At lunch, a message was sent to the city for The Cartophile and another to arrange payment to Aquisitions Inc. in the sum of one hundred thousand gold.   The Champions of Destiny then determined that it was necessary to eliminate some ghosts residing in the mansion which Kelaryn determined were likely prior residents.   Kelaryn then spoke a prayer in the frame of her mind, "great Siem, I thank you again for your help in the past, and for taking such good care with our friend Grumwish. I truly hope he has found his great reward. I humbly ask as we step into this next room filled with evil spirits to let our blows find their marks and bring the evil within to an end. I am your humble servant."   The Champions of Destiny then rushed the room to find a wraith. 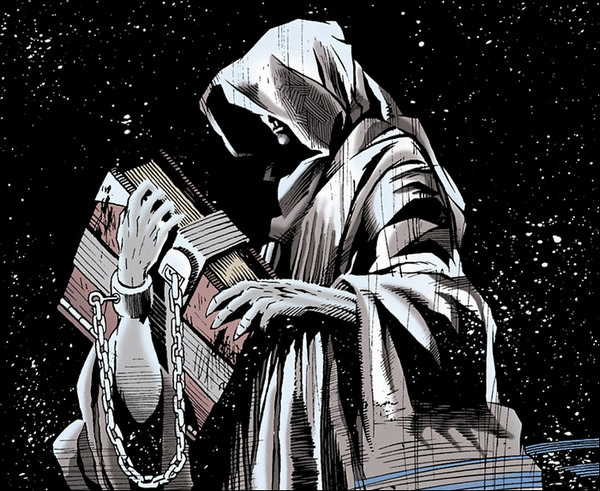 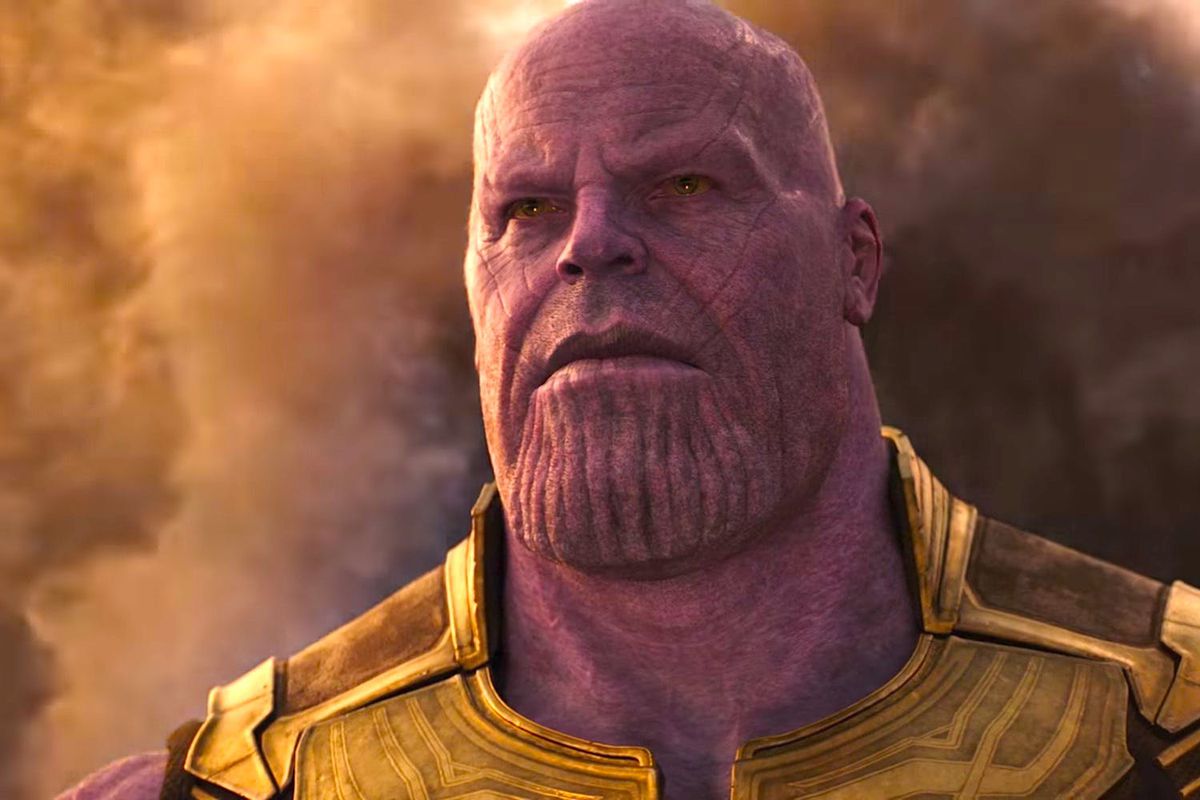