Arvin Wainwright of Tashal, Son of Inen of Gwyffid and Delara. Arvin is an accomplished wainwright, and took the profession as a surname. 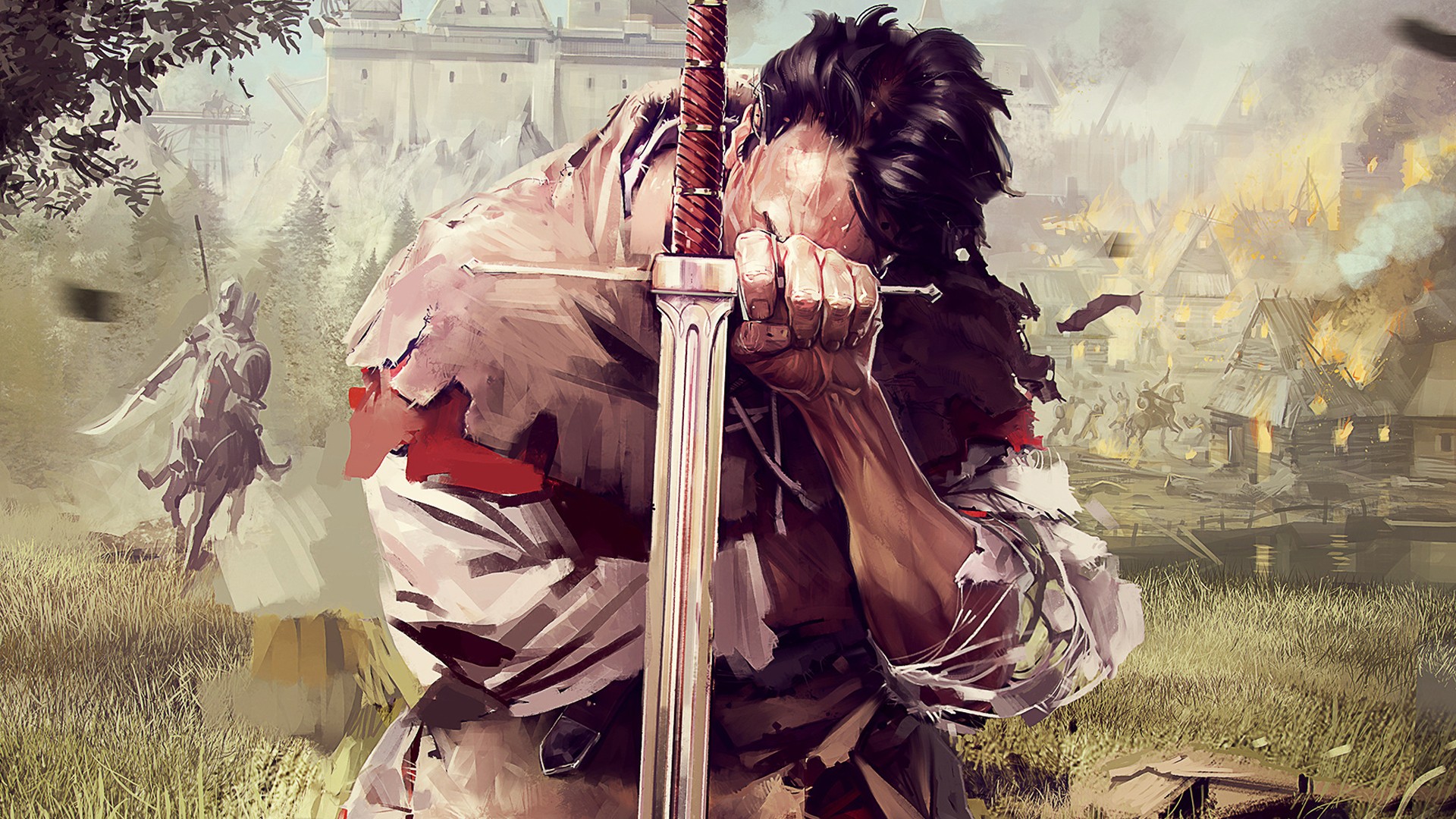 Campaign Page
Run by HitMan
Played by
forlasanto
Other characters

Arvin Wainwright of Tashal, Son of Inen of Gwyffid and Delara. Arvin is an accomplished wainwright, and took the profession as a surname.

He grew up in Tashal, and has exceptional talent across a wide array of interests.

He learned the wainwright trade from his father. His childhood friend was the son of Charance of Drelin, and due to Arvan's astonishing aptitude, Charance occasionally taught Arvin along his own son, mostly to keep his own son's interests on his studies. Arvan demonstrated high aptitude and interest in engineering, and spent whatever time he could learning skills from the shipwright's guildsmen. He attended church at the Temple of Larani often enough to keep up appearances and picked up some meager martial skills there, but spent considerably more time at the Temple of Halea, being more inclined to intellectual activities. His mother, the daughter of a sailor, brought him up worshipping Siem, and from her he learned a great deal of folklore and the art of tarot divination.

Arvan is invested with considerably more ambition than his father, and is wont to carve a name for himself. In the short term, he plans to establish a Guildhall and a branch of the Mangai in Athelus. His medium-term goal is to wrest the town from the pretender knight who fancies himself a baron. When this is accomplished, he will work toward establishing a kingdom of his own, carving it from the wilderness the same way he shapes wood into vehicles.

He is a free guildsman, possessing a legitimate Writ of Authority which authorizes him to establish a business in any locale in a Kaldoran territory where a guilded woodworker does not already exist. 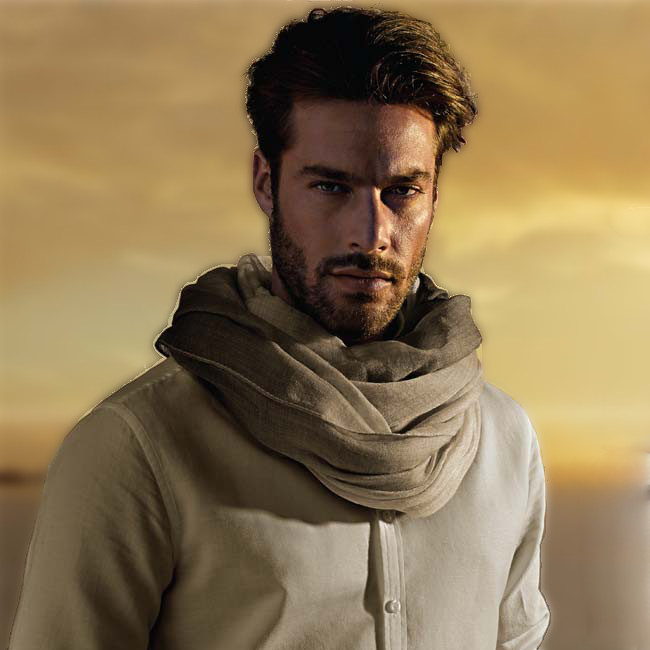 The major events and journals in Arvin's history, from the beginning to today.

The list of amazing people following the adventures of Arvin.