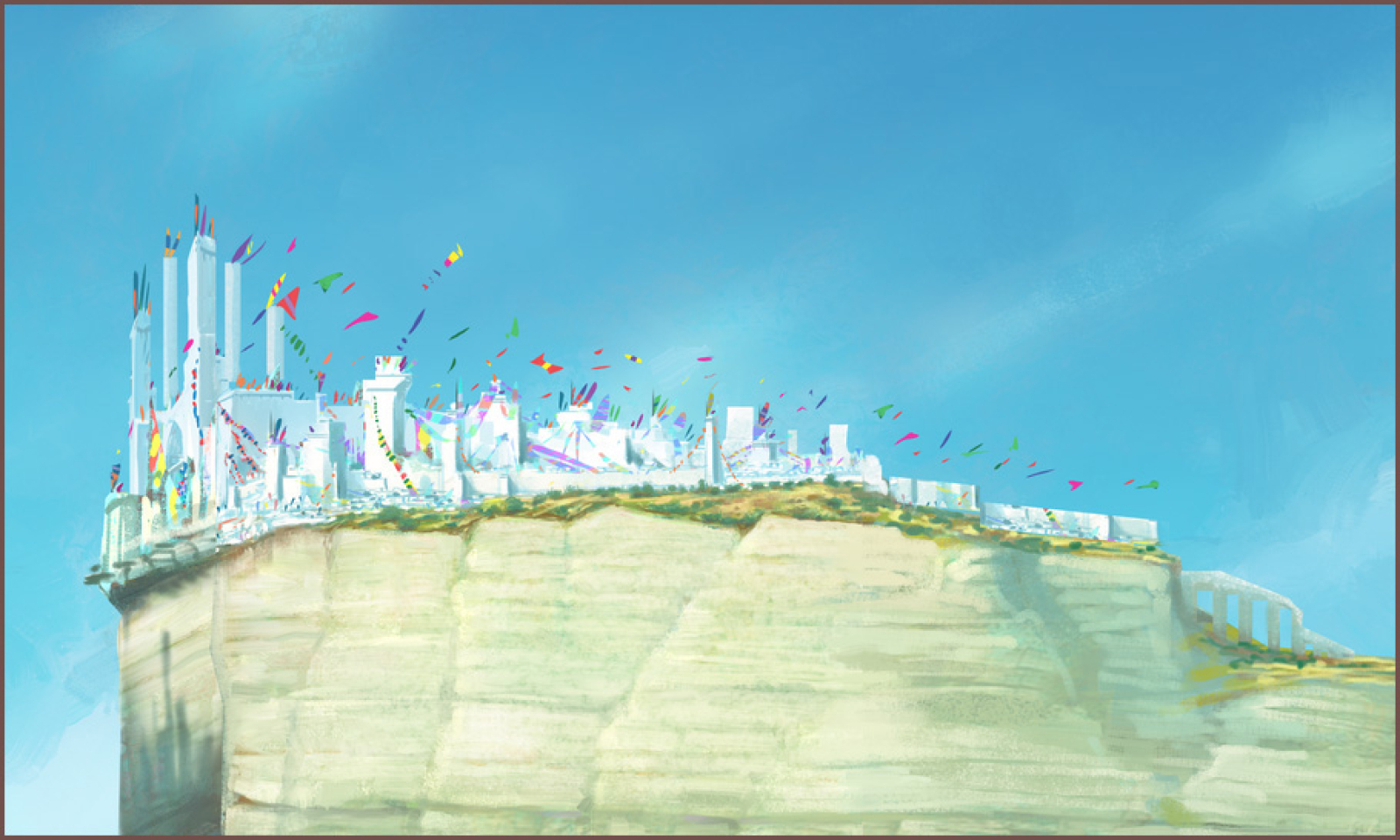 Tangled as the Woven Web

The darkest country one can find that isn't underground.
— Solarian court talk


This merchantile monarchy just north of the Gates of Merala is almost completely covered in a thick, dark forest known as the Darkenwood.
Within the Darkenwood, giant spiders spin a silk that covers entire copses of trees. The people of Krakhammen live in harmony with these spiders as best they can. They harvest the silk, transporting it to Loom, their capital, where it is processed for trade. They own the majority of the silk trade but compete heavily with worm silk from Labyrus.   Krakhammen is a member of The Compact Against Sorcery.   Their crest shows a black oak on a grey field.

To root out sorcery and dark magic and ensure the peace of the realm. To oppose the forces of evil and the spawn of the Dread Lord Abominous.

Member of The Compact Against Sorcery. Outspoken critic of Kulai.

Small, primarily infantry with a small contingent of light cavalry. It owns a few small fighting ships armed with ballistae to help trade ships in trouble.

All religions are welcome except those that promote sorcery or dark magic.

Average. Krakhammen invented the loom, and are the masters of silk production anywhere.

The silk merchant city atop the northern Gate of Merala.

Denoa's funding is depending on you, the players and GMs out there. Please consider supporting our Kickstarter and extend our reach on Facebook and Twitter.
All feedback on our articles is highly appreciated, please do leave comments! <3
Cover image: Gates of Merala by Bruce Brenneise