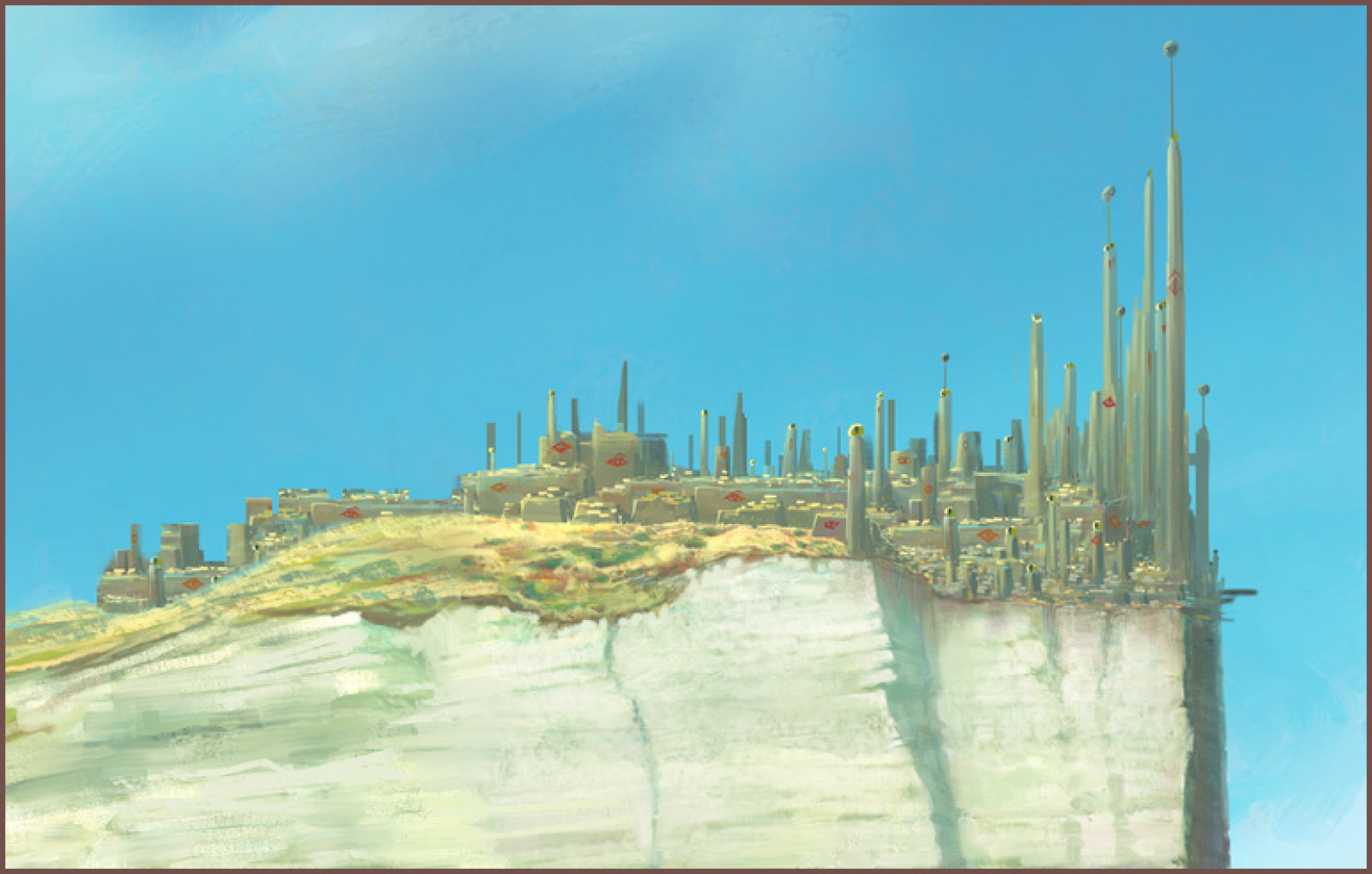 A useless chunk of hilly land, suited more for goats and hawks than people.
— Minot the 11th, King of Tauranos

Watcher of the seas

This hilly country is short on natural resources, but its terrain makes it difficult to conquer. A nearly uninfluential monarchy in the region, Dundar survived primarily because of its willingness to erect towers to watch the sea for aquatic Beazts sent by Abominous.
Needing a way to inform the Meralan countries if one got through the Gates of Merala, they began to use a courier system. They first used Winnow but soon learned to train homing pigeons for the task. Known as “Dundarian Doves” these pigeons are now vital to the Meralan Kingdoms. With the combination of Doves and Winnows, Dundar can communicate with even the most distant monarchy in mere days. This has led Dundar to become a hub of information in the Meralan Kingdoms, a position it has leveraged to great effect.
The only southern monarchy that participates in The Compact Against Sorcery, its diplomats are almost as revered as its spies.
Dundar's crest is a white dove holding a feathered quill in its beak on a field of blue.

To advise the Meralan countries if any Beazts make it through the Gates of Merala. To stamp out sorcery and dark magic wherever it is found.

Daunt is a member of The Compact Against Sorcery, an outspoken critic of Kulai and an outspoken supporter of Krendor.

Although their military is tiny, Dundarian Pikemen are famous in the region for being extremely effective and 100% volunteer.

All religions are welcome except those that promote sorcery or dark magic.

Daunt has the only mandatory reading program in the Meralan Monarchies. Children are forced to go to school 1 day per week until they show the ability to read Common and 1 other language of their choice.

The southern city of the Gates of Merala watching the seas.

Denoa's funding is depending on you, the players and GMs out there. Please consider supporting our Kickstarter and extend our reach on Facebook and Twitter.
All feedback on our articles is highly appreciated, please do leave comments! <3
Cover image: Gates of Merala by Bruce Brenneise