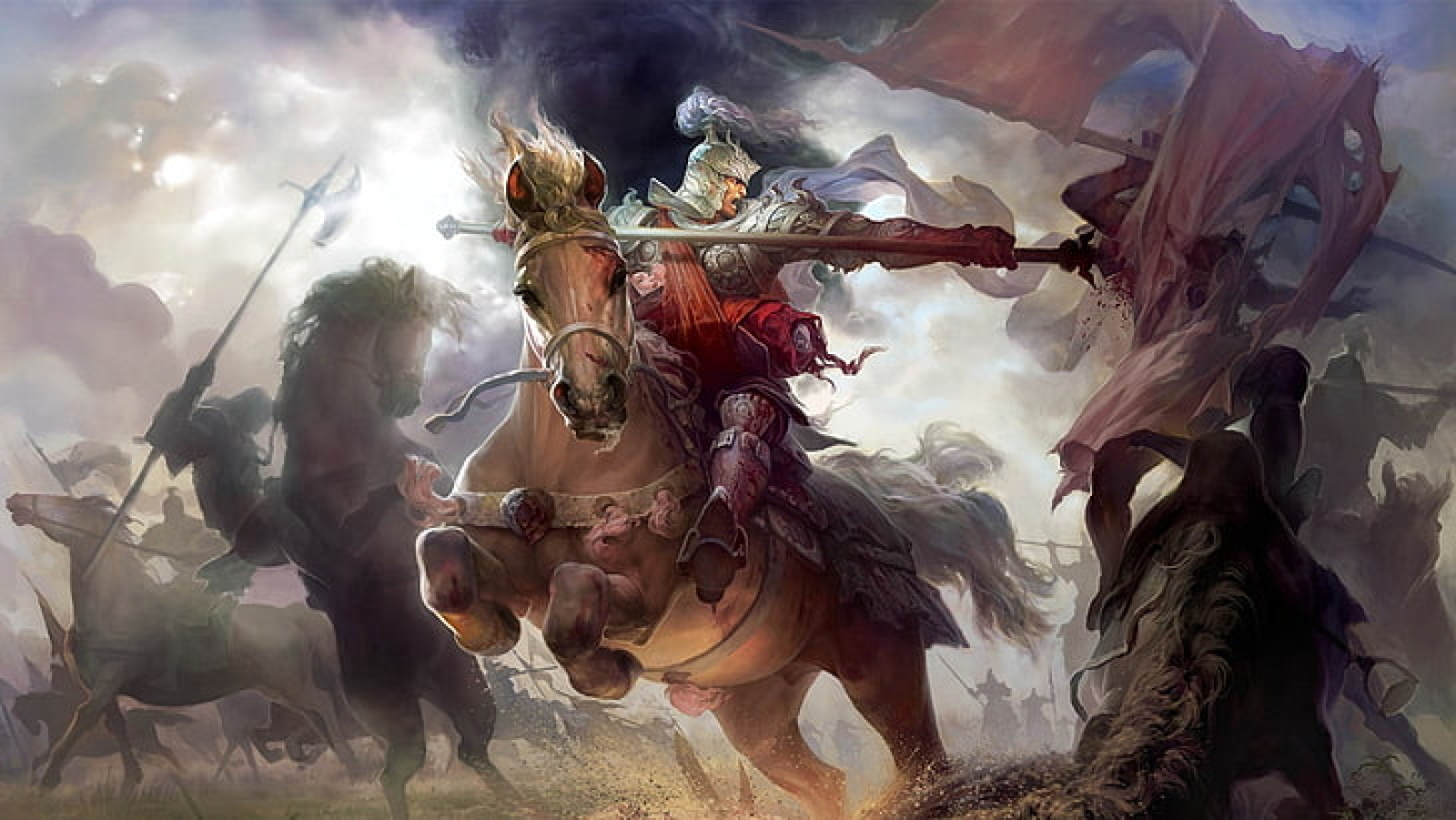 "All I'm saying is we are just stretched too thin, let me bring in some recruits for support. I'll even train them myself."

~ Wobbles "Pock" Beren to the Council of Masters after being put on another assignment.
Peacekeeping is a vital neccessity for any thriving society. Though hierachies are consistently being changed, the need for basic protection remains the same. The Era of Masters saw a new power take position within Ankroth and with that came incredible expectations and responsibilities. This group of ex-adventurers found themselves as the go to source for any disputes throughout the surrounding lands, but handling these occurrences came at the price of losing time delving into the secrets of the world as they so loved to do.
So it fell to The Champions to handle external issues and threats to allow the Masters to focus on their respective crafts as well as the betterment of all peoples on the continent. As the reknown of the Masters grew, so too did the requests, finally reaching a breaking point as neither the Champions or the Masters could keep up with the constant concerns. Thus The Champions Order was born.

The Champions Order can and does work independently of the Grand Library however are still considered the working arm of the Champions. In order to best organize their responsibilities, the Order has a very tight hierarchy based around not only the number of Masters but also the number of countries within Ankroth as well.

The top of the hierarchy is established based on experience, not length of service. Those who have accomplished feats in the field or internally to prove their leadership capabilities are quickly moved up the ladder.

At the top of the chain of command is the three Order Generals. Each one answers to a different grouping of three Masters and their corresponding Champions. Though they typically never work on the same requests, in moments of dire circumstance they have come together to handle such moments quickly and decisively.

The Order Forwards are the highest ranking field units. On site managers of the largest assignments given to them by their Commanders, they work out of their external base locations scattered throughout the continent. They also are the highest ranking members that go on exploration/recruitment trips. There is no limit to the amount of Forwards within the hierarchy as they are specialized positions that sometimes stay empty for some time before the best candidate can be found.

The first level of true officer within the Order is the Order Sergeant. Each Order General has access to one Sargeant per country covered by the Masters' influence. Acting as true field leaders they will always be with their assigned members on the ground for any assignment that requires their attention. Whether leading their fighters into battle or going throughout their respective country recruiting, Sergeants are very accessible to the general public and many hold position within the various major city courts.

The Order Handler is the main point of contact for every Champions Order adventuring party. Though lower on the totem pole than some other officers, the Handlers typically work directly with the Order Commanders as they help the internal processes of the Order as a whole. You mostly won't find Handlers in the field as it is their job to organize the assignments as well as the parties assigned to them. They act as the internal resource of contacts, information, equipment, lodging, and general supplies for their connected Delegates. Usually the Handlers will be the only person that directly works with the parties on most assignments including originally briefing them, gathering relevant data, as well as paying them on completion.

Once a student of the Champions Order training program completes their basic and advanced training as well as some practical experience training in the field, they graduate to a full Order Delegate. Once given this title the Delegate will begin taking on jobs for the Order either on their own, or more commonly, with a chosen group of other Delegates. With such a long training program it is an almost certainty that every member comes out attached to a few others and if they wish, they can be designated as a full adventuring party for the Order. The party is then assigned a Handler, giving them access to contracts and requests, and from here on out represent the Order on assignments.

Once a recruit has been processed by the Sergeants within their countries, young promising cadets are sent to Elys to begin their training with the Order. Once they arrive they are given the rank of Order Initiate. Initiates are expected to spend most if not all their time within the grounds of the Champions Order campus. Though they have no true status within the Order itself, many throughout the various countries see the Initiates as the next line of adventurers they will call upon to help in their times of need so will give them more respect than a standard visitor may receive. At no point should Initiates be in the field on assignment as they aren't considered fully trained until their curriculum at the Order is completed.