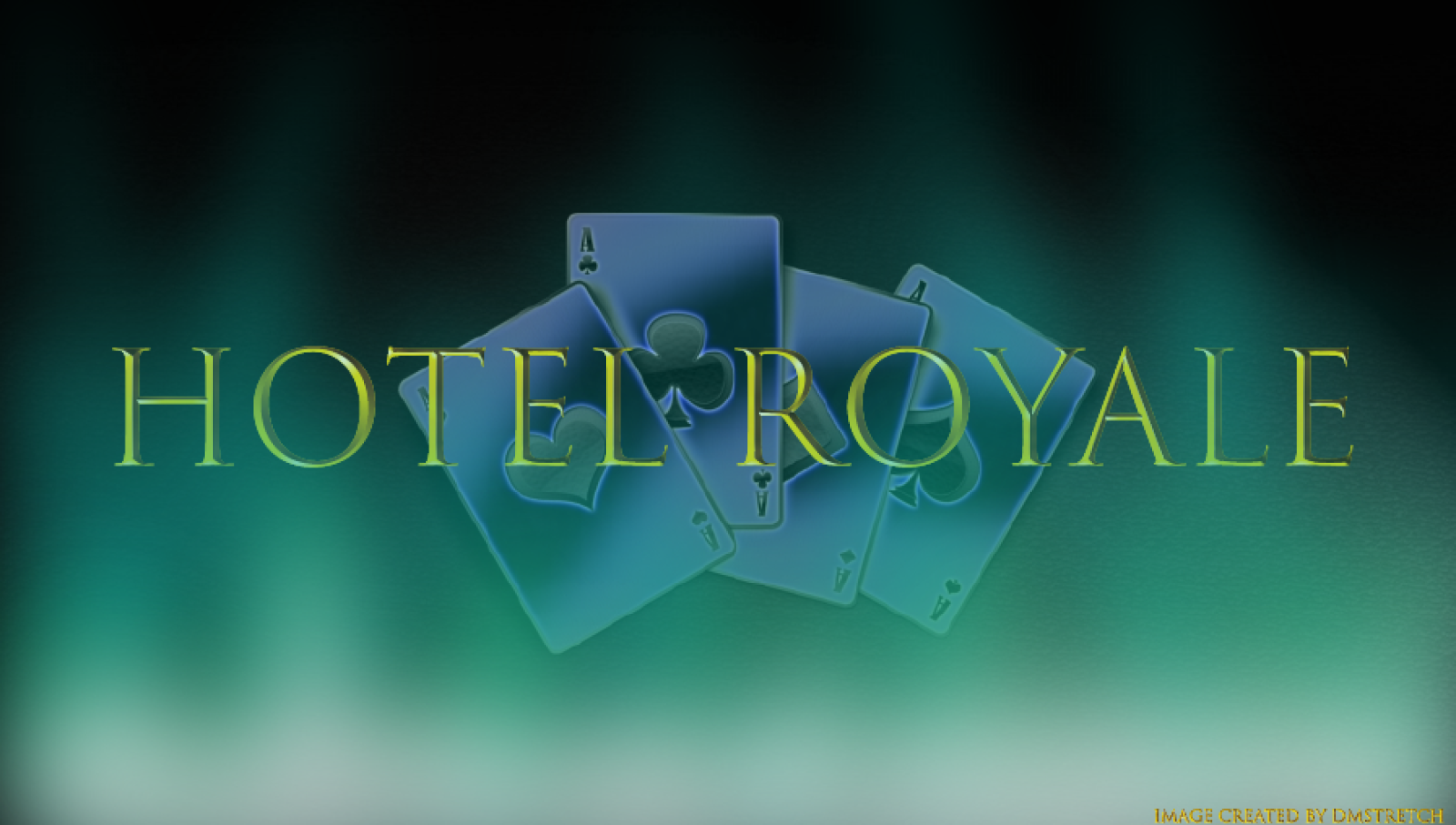 The party are lured into the Hotel Royale with promise of a warm bed, shelter from the rain outside and a decent, hot meal for the first time in days. They are soon to find out that things are not what they appear to be and this is just a trap. You can check out any time you want..... but you can never leave....   This adventure is written for a party of four level 10 characters using the Pathfinder 1st Edition ruleset. Set in the country of Soltzlandt, in the world of Darmoria. This one shot should aim to last approximately 5 to 6 hours. The PCs start by all knowing one another, on the road back from a successful mission.

Once the characters identify the creature depicted above each lock, they should count the letters in each creature’s name. The number of letters in a creature’s name corresponds to the number of teeth on the correct key, as shown in the Skeleton Keys Solution table.   Skeleton Keys Solution Hint Checks Any character has the option of making these ability checks to receive a hint:   Intelligence (Nature) DC 10. The character knows that “natural” knowledge about bats, snakes, spiders, and wolves in general won’t help here.   Wisdom (Perception) DC 10. The character realizes that the keys’ skull-shaped heads are all the same and probably have no bearing on the puzzle’s solution.

The focal parts of this puzzle are the locks and keys, not the chest. You could easily convert this puzzle to feature any types of locks, be they on doors, cells, books, or some more esoteric barrier.   Beyond the form the locks and keys take, you might also consider adjusting the creatures depicted with each lock to suit your adventures. Just keep in mind that the number of teeth on each key must match the number of letters in your substitutions, and those substitutions should be things the characters can identify.

Rather than associating each lock with a particular image of a creature, consider presenting a riddle alongside each lock. The answer to each riddle should be the related creature’s name, allowing characters to match the riddles’ answers to the proper keys.   Once the puzzle is solved the box will open and inside will be the key that opens the door on the other side of the room. From here they enter a long corridor at the end of which is a large, ornate double door adorned with an image of snakes coiled around each other carved in to the stone. On this door are 5 round dials in a line, under each is a letter that together spell the word SNAKE. Carved around the door in a seemingly random fashion are six words, these are:

The clues are not 6 but 31
What is to be solved is first to be broken
Ignore the whole, look at the single
Plot type
One Shot
Related Locations