The loss of cows created a situation without meat. Fish was abundant, but people started to become desperate for more variety after hundreds of years of fish. The Lifestone Forest was discovered a new source of food was realized, although it took a few years to get preparation correct.

On the floor of the forest lies a thick layer of mold that has built up over the centuries. Herds of 30-40 roaches will drift through the forest and eat the mold. They were not aggressive, but were very skittish of the newcomers. First they were hunted and the food brought back. Roach meat became a new delicacy for the upper classes. The city realized the benefits of having a regular food source and started making the Hydro Farms. It would take some time to properly guide the herds back to city and plant them in the Hydro Farms. Eventually, the city had a new regular food source and it reduced in price to allow everyone to enjoy the new meat.

Similar to their surface counterparts, these roaches are good at hiding and are fast. The large shell on their backs protect their soft insides. They do have some additional bone like structures inside.

The eggs or laid in the mold they eat and hatch after only 1 week. They lay up to 20 eggs 3 times a year. They are full grown at 1 year and can start mating and laying eggs.

Eggs are laid deep in the mold to protect it from other roaches (which will sometimes eat the eggs) and will hatch within a month. The herd will return to the site before the eggs hatch and add them to the herd. When they hatch they are about half a foot long and will ride on the adults for safety for the first 3 months when they have grown to about 2 feet long. They are then considered part of the herd and will graze with them. They become full length in the first year.

Although they started in the forest, they have been domesticated and now have herds used for food. They have become a staple food source in Crevice.

They largely eat the mold and fallen fruits from the trees. They will also scavenge meat from dead animals or the eggs of creatures in the mold. Domesticated roaches are limited to fruits and vegetables. Wild roach needs to be properly prepared to avoid getting sick.

Domestication has altered their herd mentality since there are no natural predators on the hydro farms. The herd roles seem to have eroded and many herds no longer seem to have them.

Food is the primary use, but some herbalists also use their head and feet in some healing salves. There is still some debate about their effectiveness.

Most of their heads seem largely similar although the females tend to have slightly larger heads.

Originally found in the Lifestone Forest, but they are grazed in many of the hydro farms created around the city.

They have a herd intelligence and seem to know their roles within the herd. Some are selected as distract while others escape. Others seem to be placed on the outskirts of a herd as a guards to warn of danger.

The roaches have very poor eyesight and will only see motion if very close, they do not have ears to hear. They do have a very good sense of smell and taste. They can also sense motion, temperature changes and the presence of magic. 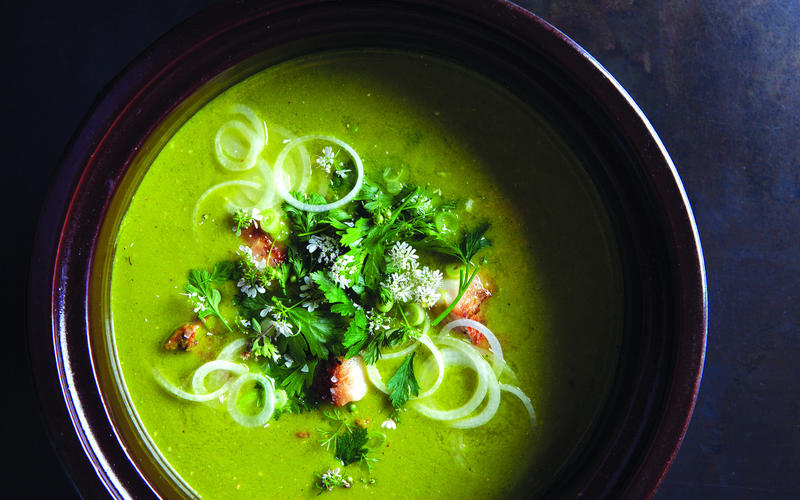 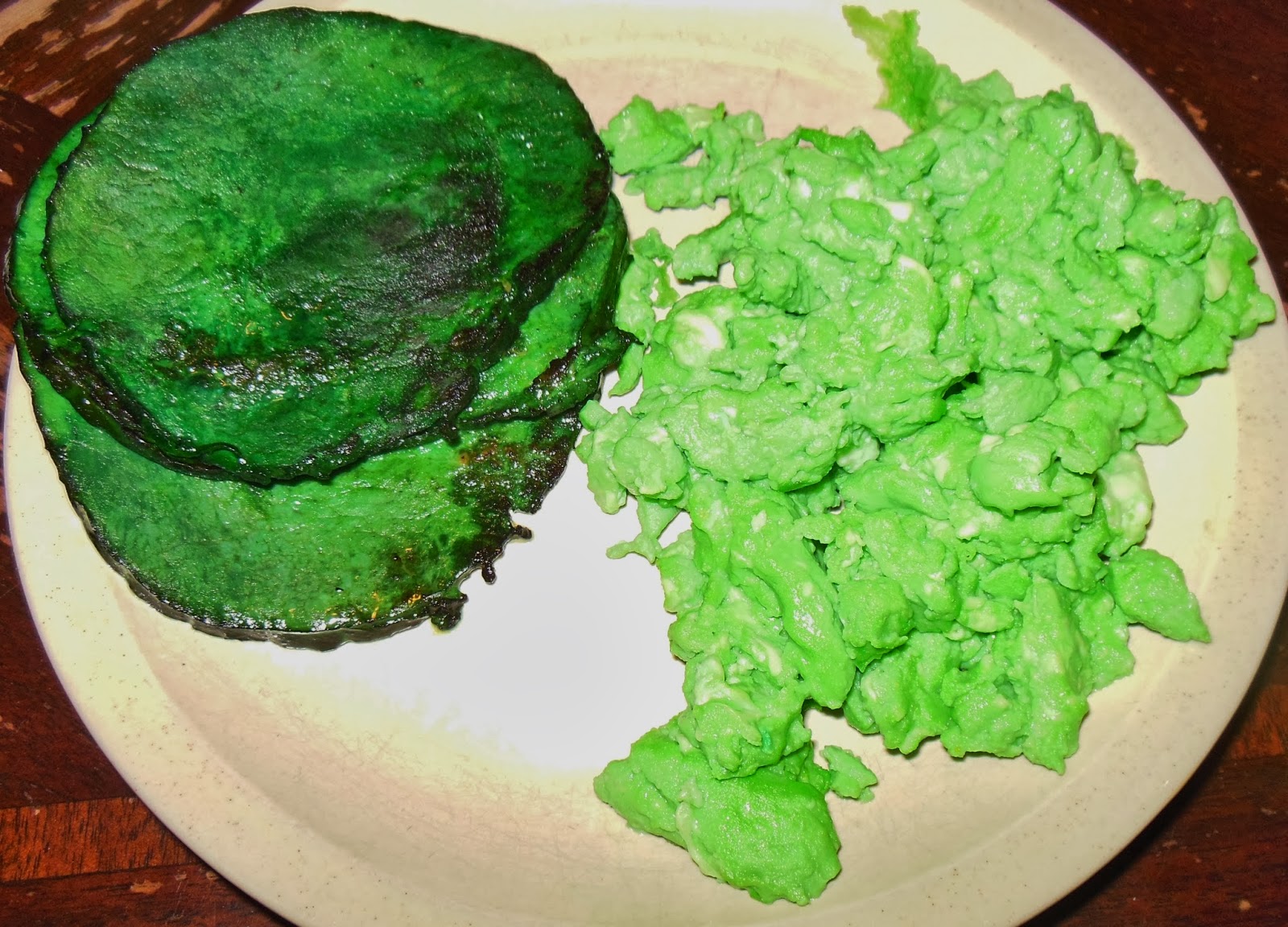 Origin/Ancestry
Giant Insect
Lifespan
5 years
Average Height
3-4 feet
Average Weight
30-40 lbs
Average Length
5-6 feet
Average Physique
These large creatures are mostly passive and use their speed and their numbers to both run away and confuse their enemies. They have no active weapons to fight predators.
Body Tint, Colouring and Marking
Most of their coloring is dark, but there does seem to be some random markings and streaks of grays and whites on them as well.