Illmahgo lifted Marcus off the ground with his hand around his neck screaming." Why do the damn priests have the body of a Kindred, yet you survived?" Illmahgo could barely hold his beast from overwhelming him, he thrummed with anger.   Raylene, one of the Ancillae in Illmahgo's charge entered the room. But something was different, wrong? An overwhelming dark aura cascaseded off her like waves. Illmahgo staggered and released his grip. Marcus dropped to the ground shocked and confused.   Illmahgo focused his senses lashing out with his beast at this new and dangerous presense. "Warlord! Lord Benatus, by the blood of Vecna I am yours to guide", dropping to his knee before the younger vampire. The dark aura flared and surged, filling the room and shaking all the kindred. He heard Sephis panic and flee out the far exit. He would thank him later for the distraction. Yes, he would enjoy thanking him with his punishment. The rest dropped to the floor like puppets with their strings now cut, groveling and unable to focus.   Illmahgo considered what true power to be able to cast your will across the void between worlds and inhabit someone to use as a vehicle for your mind, a puppet vessel. Was this another level of Dominate or something like the damn Mekhet using Auspex to thin walk. Maybe a special type of blood sorcery used by the Antediluvian's or another dark gift granted by Vecna? Were there limits? Did the target have to be a kindred? Someone known to the user? Did they need to be of the same clan? Maybe he was marked before leaving to make the connection possible or easier.   Benatus glanced at the crumpled body of Marcus and back at Illmahgo. "It would seem time for an update on the success of your mission." 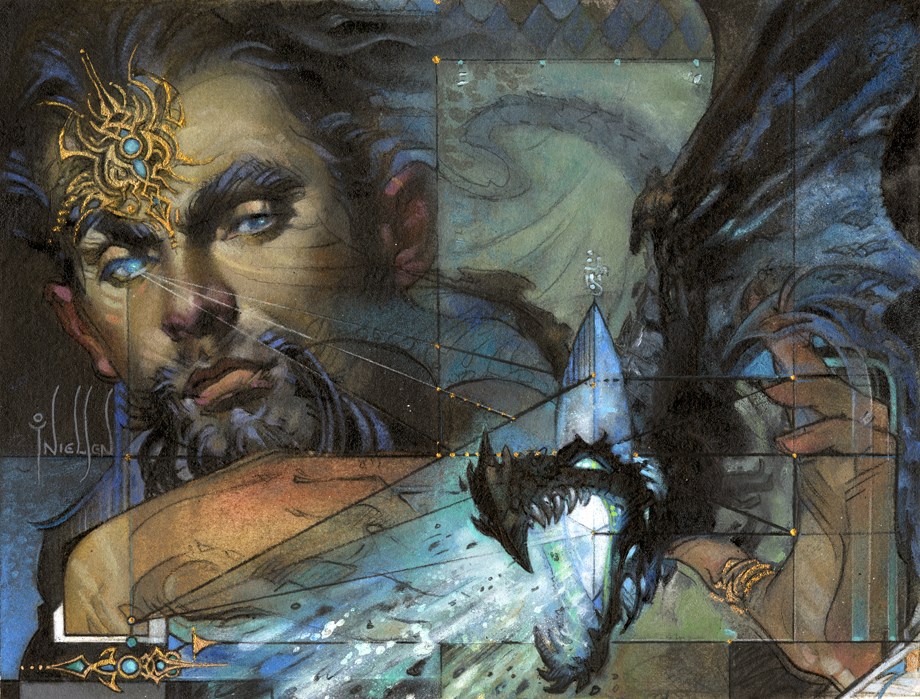 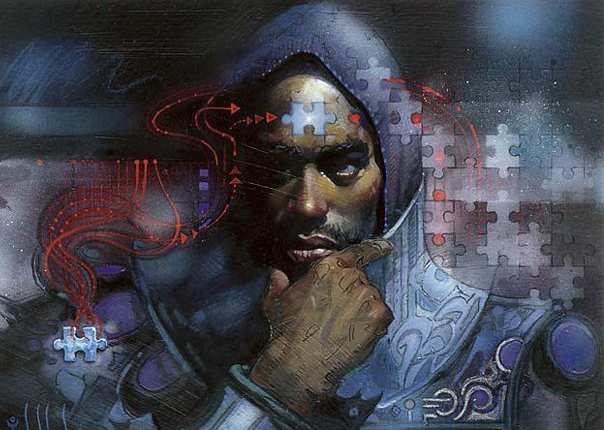 Answering: "Describe a vehicle in your world that brings joy wherever it arrives."
Visit Graylion's Competition Page Check all other answers to this prompt Competition Homepage