There's not many of us left

Humans are the primary species of Earth, and at their height they had control over every part of Earth. Now, they have been cornered into the edges of the Earth - struggling to survive after the invasion.

The human population peaked at 8.8 billion people in the year 2050. After this, it began to decline as a result of a decreasing birth rate. However, the horrific events of the Keln Invasion caused an extreme drop in the world population - war, disease, famine and climate change have decimated humanity. Currently, the population of humans is a fraction of what it used to be.

Previously, the human race was scattered across the globe. But after the invasion, and the devastating effect of climate change, it was no longer possible for the human race to live where the once did.   Terra have focused their efforts on the habitable zones, the four main areas that can still support life. In each of these zones, Terra have set up a government in the largest city within the zone:
The rest of the world is mostly inhospitable desert, covered in destroyed cities of the past. It is now referred to as 'the Wastes'. There are many groups of people still living in this area, though they aren't expected to survive long and Terra has decided to forsake them, as they don't have the resources to scour the globe for survivors.

Before the Invasion, the technological level of humans was at an all-time high. Technologies that our predecessors couldn't even imagine were being used across the world. Everyone's car was self-driving, everyone's home was automated, everyone's manager had a robotic assistant.   But, in the fires of the Keln's attack, humanity lost a lot. The support systems for their technology collapsed, the human race lost much of their progress. Humanity have regressed to the technological level they had at around 2020 - nothing compared to what they used to have. 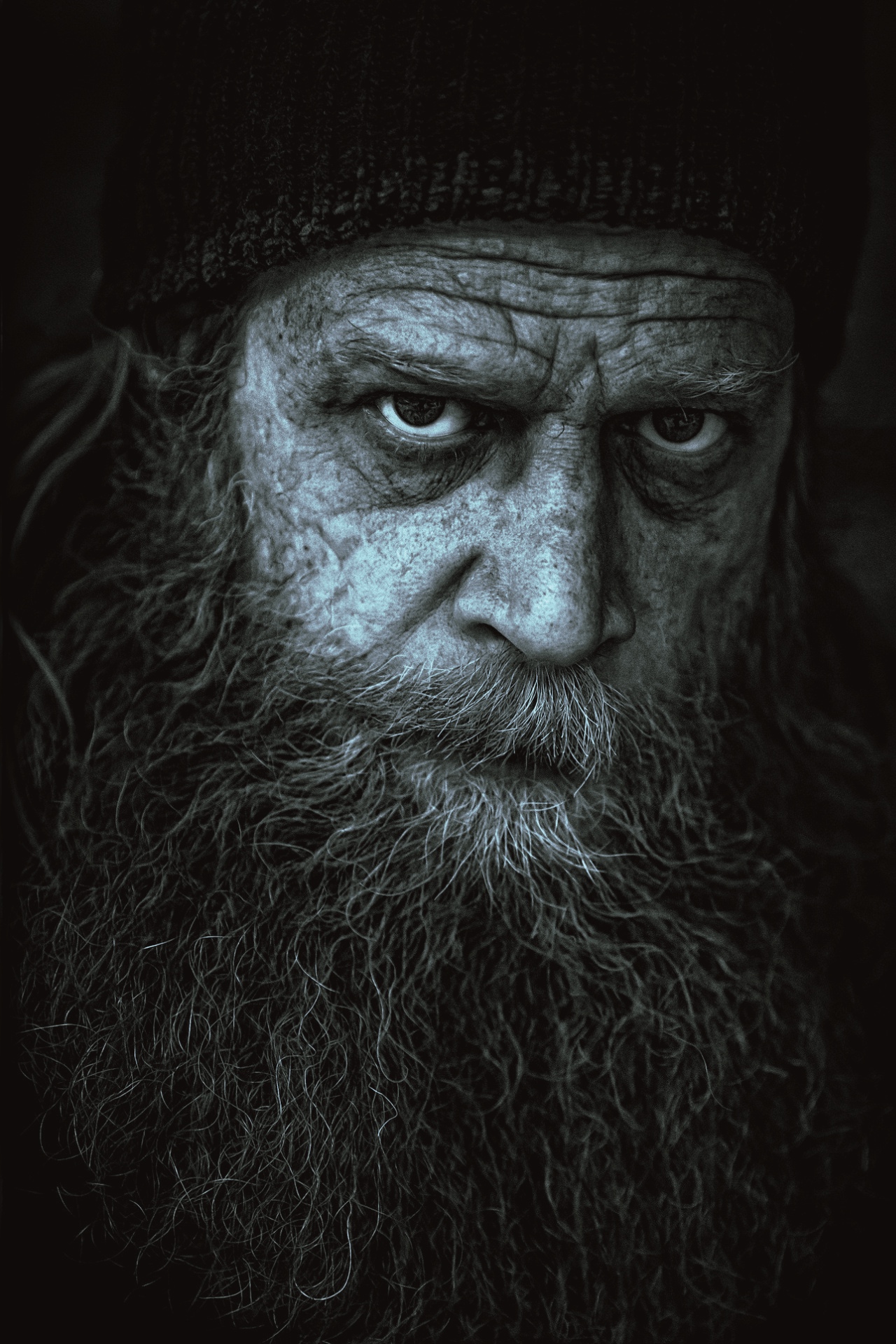 Answering: "Describe the predominant species of the location."
Visit artificial_infinity's Competition Page Check all other answers to this prompt Competition Homepage