The greatest weapon the Keln Empire has...

Transhumans are bioengineered Keln soldiers. They possess the mindset of a Keln soldier, implanted within the human body. All transhumans are rigorously trained to turn them into expert spies and assassins, capable of taking on any enemy. The Empire use genetic engineering to grant them enhanced speed, strength and intelligence. They also teach them skills such as lockpicking, hacking and various martial arts.

Originally, the Empire planned to artificially grow their own humans to turn them into transhumans. However, this later proved too difficult to carry out and an alternative approach was taken. The Empire began to kidnap people around the age of 18 and wipe their minds, providing them with a 'blank template' from which they could create a transhuman.   The genetic engineering used to enhance a human's natural abiltity is usually safe, though there is a roughly 10% chance of the subject dying during the process. Once the engineering has been completed, the subject is then brutally taught the skills they need to carry out their mission. By the end of the process, the Empire intend to have an agent with very little free will that obediently obeys Keln orders and never questions their actions. 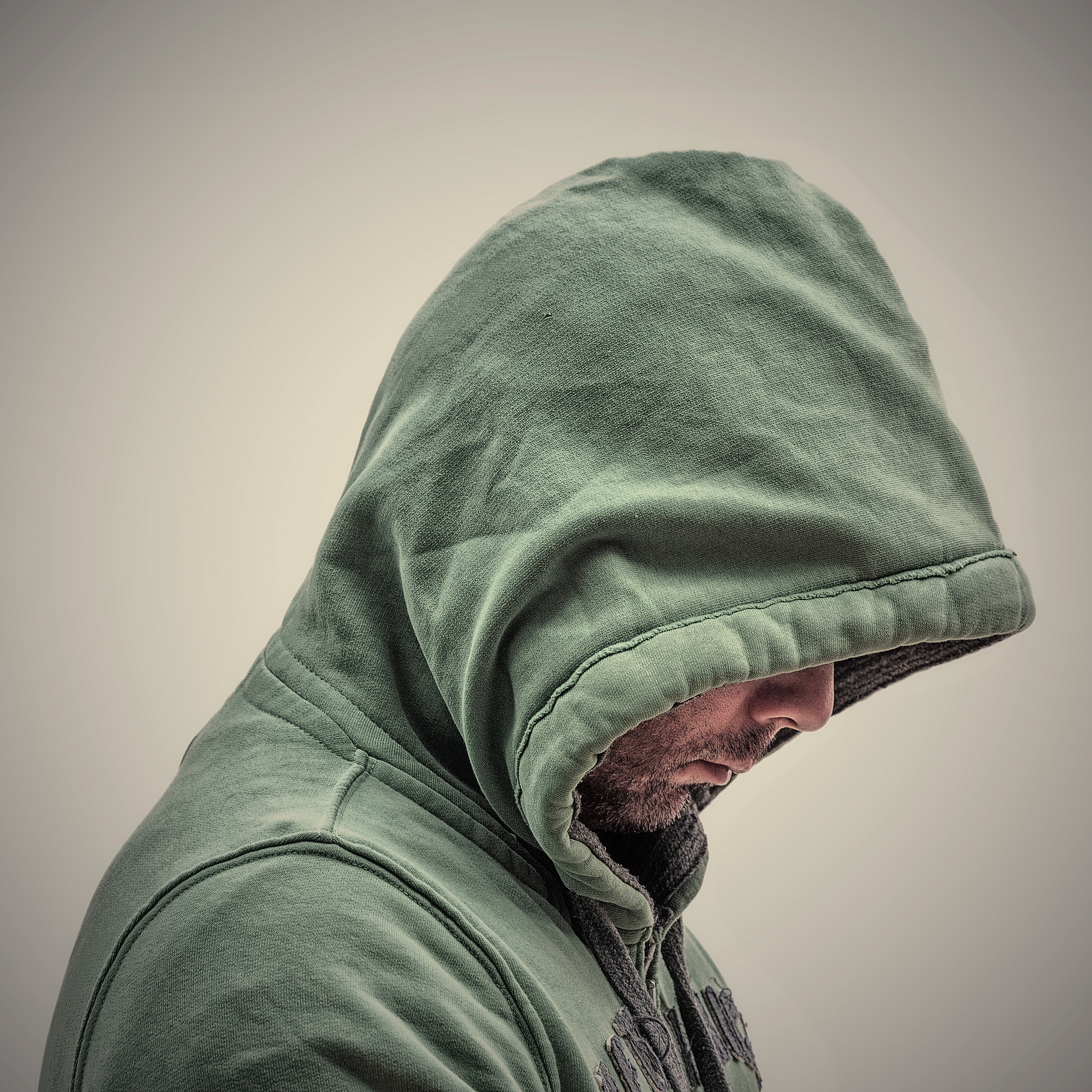