What the hell are you? Get away from me!

Cyborg is a loose term for biomechanically-enhanced humans. The exact type of enhancements varies from person to person, from superhuman strength to enhanced perception.   The majority of cyborgs were created by the Keln Empire, though there are some who copied the methods later to create more dangerous, more advanced cyborgs. Some cyborgs can be spotted immediately from facial modifications or robotic limbs, other cyborgs are slightly more subtle - with only their glowing eyes betraying their true nature.

Current Cyborgs are a result of a highly unethical project by the Keln Empire, carried out in an attempt to create brainwashed super soldiers for use in the Keln's armies. In 2061, defected resistance scientist Isaac Baley lured 1,000 test subjects, ranging from children to the elderly, to the program. They were not told the true nature of the program - believing it was a secret program to test a new medicinal drug for the Resistance.   The program was a colossal failure, with only around 100 of the original 1,000 surviving the procedure that turned them into cyborgs. Those that survived had enhanced strength, speed and intelligence alongside a multitude of other abilities. There were not, however, brainwashed into following the Keln Empire. Unsatisfied with the result, the Keln Empire discarded the project and let the cyborgs go - killing any that could be a threat to the Empire with their augmented abilities. A group of ten cyborgs tracked down Isaac Baley soon after and assassinated him, they were reportedly congratulated by the Keln Empire for disposing of him.   Public opinion of cyborgs has never been good. The majority of people see them as Keln soldiers, believing them to be undercover informations or assassins for the empire. Many cyborgs have become mercenaries, operating with criminals and mixing in with the seedy underbelly of Berkner. 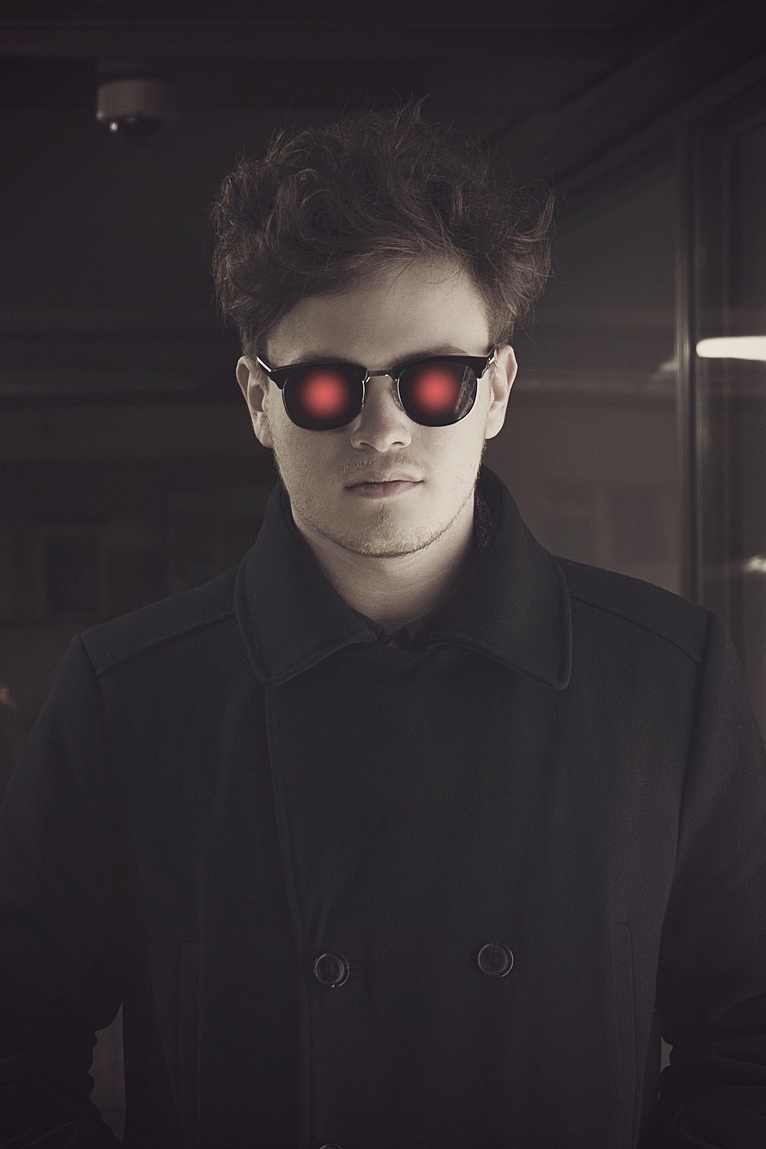