Ah yes, Fluctus. Only recently discovered by the terrestrial population, this method of communication is mostly used by aquatic lifeforms, such as the Sonfluct. Instead of an alphabetical approach, this language can be most closely represented in syllabary terms. A word is represented not through individual letters but sound waves rippling through the water, creating a most unique and soothing experience.
— All knowing Lohrk

Fluctus is a language only truly understood underwater. Its words are made of multiple intertwined circular soundwaves where, depending on their structure, size and location, the smallest change can mean vastly different things. It is because of this, that the structure was strictly defined by the Sonfluct to minimalize misunderstandings. When communicating in Fluctus, most would describe their experience to be "symphonic" or "melodic" due to the natural and still unique flow of sounds.

The Base for any word in Fluctus consists of three intertwined circles. Each of the three secluded areas can have up to three inner circles, each corresponding to a sound. Emphasis on a specific soundgroup can also be signalized, as well as other modifications like negation. Although many sounds are packed into a single symbol, at least two symbols, or rather words, and a punctuation circle is needed to complete an entire sentence. 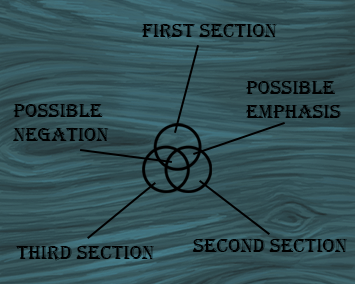 Base Structure by ecl1psed
There is a vast number of combinations to form a single word, but the number of most basic sound combinations is a quite manageable one, at only 22. 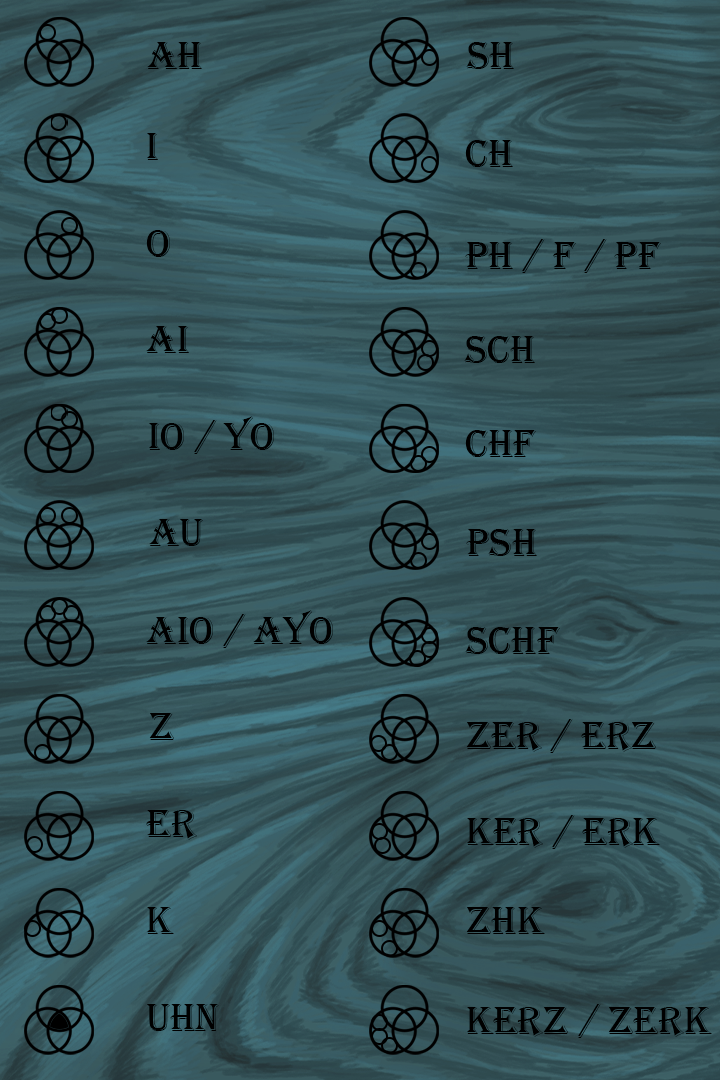 Each sentence, just like in Common or Elvish, needs to end with some sort of punctuation.The special syntax in Fluctus is that no matter the sentence, it must end with a period. If an exclamation/question mark is appropriate, it is put at the beginning, effectively giving the sentence two punctuations.

Not only do the Sonfluct speak and write in Fluctus, they also have their own numerical system. Other than the language itself, which is based off of three circles, their numbers are represented by a minimum of one outer and one inner circle, corresponding with the number 0.

Numeric Zero
The space inbetween then fill up with up to 9 smaller circles. Once no more space is left, so every power of 10, another surrounding circle is added. Negative numbers are written exactly as their positive counterparts with an additional dot in the middle.

The Sonfluct are pioneers in scientific fields. They are currently developing the very first "Mathematical Language" in Cathrea, all written down in Fluctus. They invented their own number system with syntax, operators and more, all with the mindset of understanding the world as they know it. 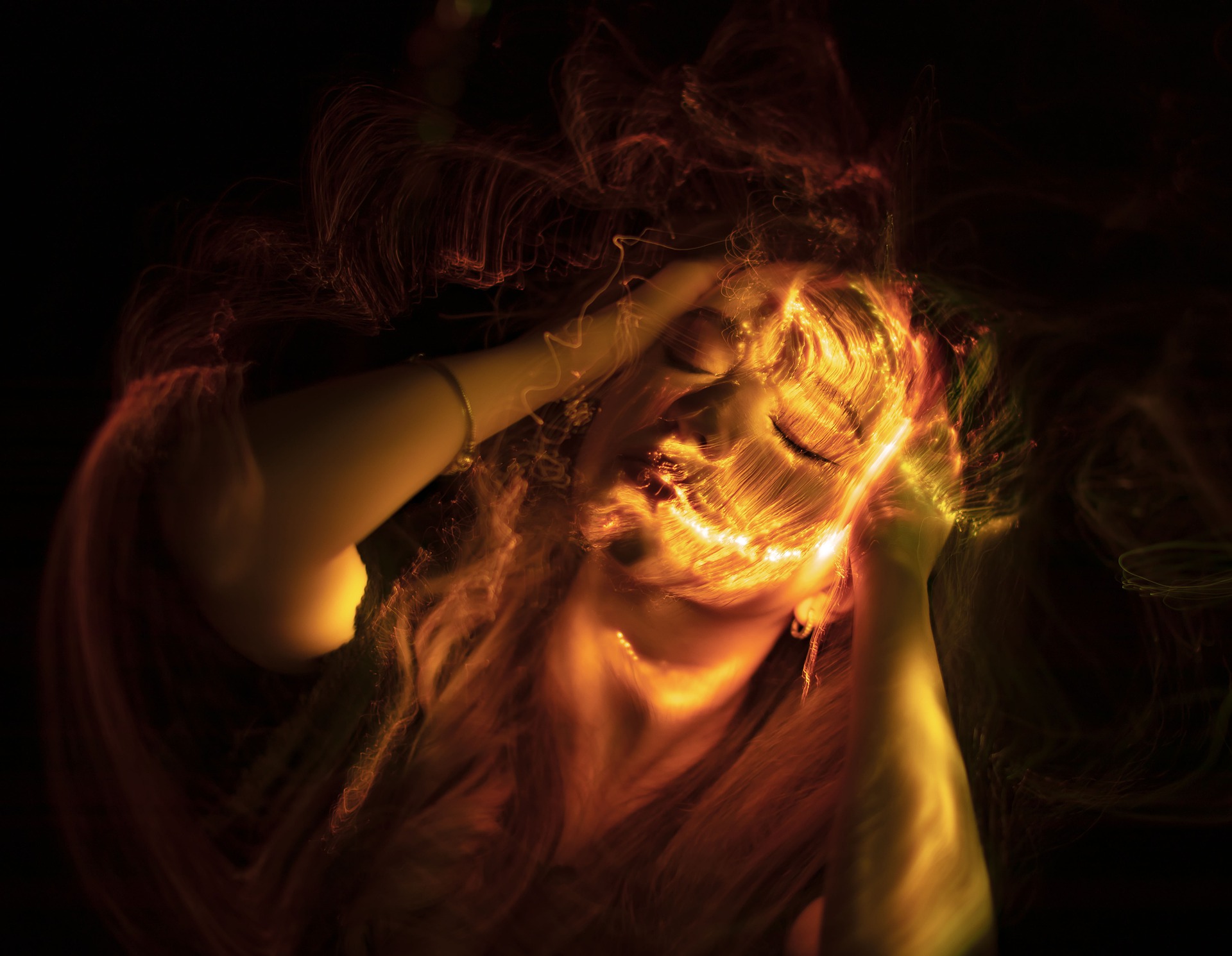 This is great, and a super creative way to design a language. I love the way this concept inspires. I especially enjoy your number system. I struggle with that in conlangs, so its refreshing to see something so unique!

thank you! I'm glad it could inspire you ^^. I actually had the numbers part figured out first. I took inspiration from counting in binary, which has become quite natural for me, and kind of built on that to fit a normal base-10 numerical system.   I still want to figure out decimals on the numbers side, as well as add some more complex wording rules I have already written down in my journal. Lots of fun stuff still coming :D

Normally I find most fantasy languages to be rather boring, but this one is actually quite interesting. I really like the concept and how it’s executed.

I also find lots of language-articles rather boring because it's hard to really be original with them. So with this one I tried to find something really out of the box :D