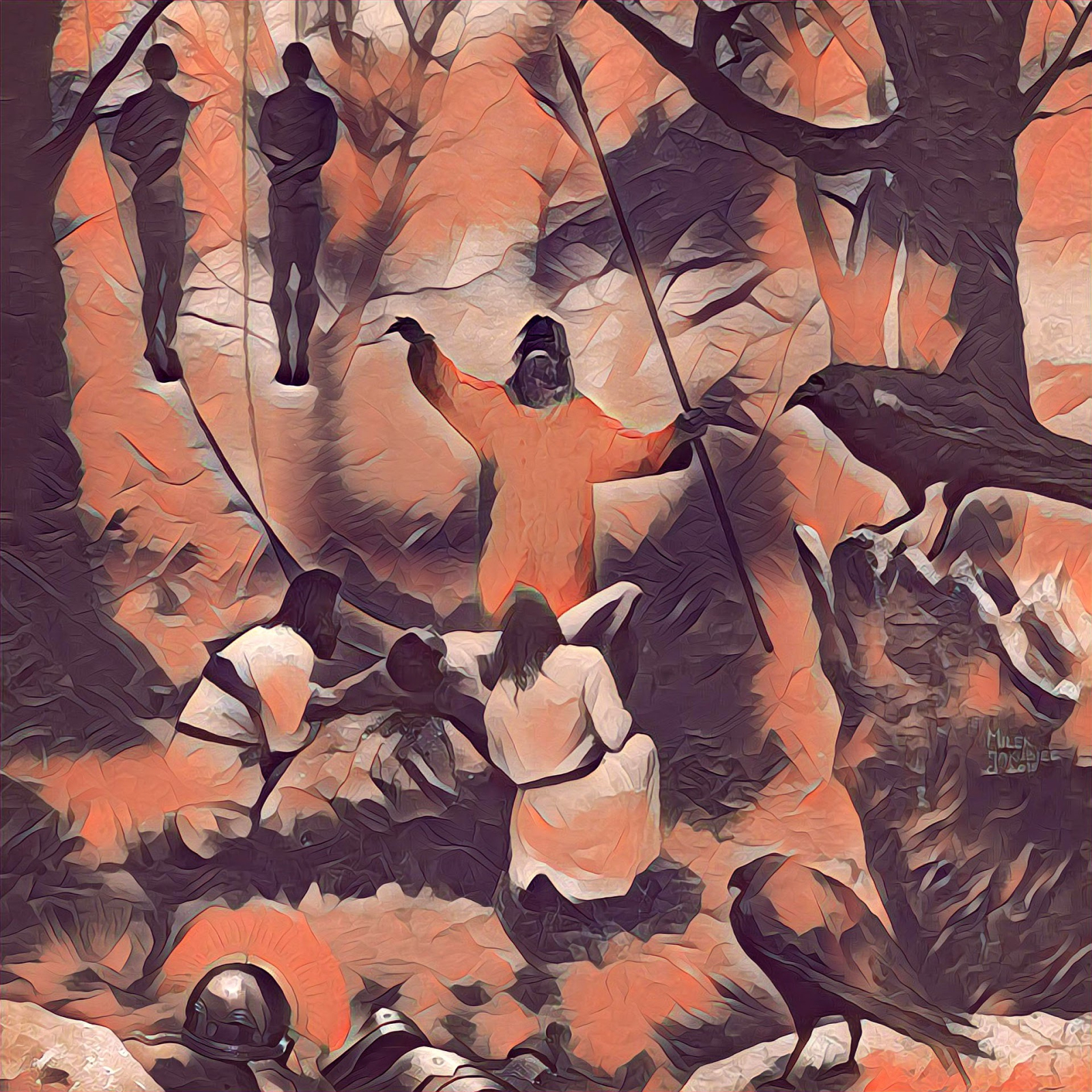 Dr Know
The lands of ancient Caledonia, at the edge of the known world. Once ruled by mighty druid kings, now splintered tribal groups fight amongst themselves for local supremacy. The druid order a mere shadow of it's former glory struggles to hold on to power.   A new power arrives from the Southern lands. First a stream of tribal refugees, telling tales of an unstoppable force of unquenchable avarice and malice. Rome is coming to take Caledonia! Can the warring tribes unite as one to fight for their freedom, or will they fall prey to the relentless march of Rome?

All artwork for educational purpose under creative commons license