Cairn Sector    Technology      Switchboard Worlds
((Unless specifically stated, All images on this world are by me, Chrispy_0, either created by me, or generated using programs such as Artbreeder and Midjourne))

Quantum Entanglement is a concept where manipulating a particle can affect a seemingly unrelated particle across a vast distance of space. The Vusinor species has figured out how to use this quirk of quantum mechanics to communicate instantly across vast distances.
Communication through quantum entanglement is one of the only true faster than light communications possible. While Tachyon transmission is also faster than light, Quantum entangled transmissions are so fast it is nearly instant, slowed only by the speed of the electronics in a ship's system. While it is the only instant form of communication in the Galaxy, it does have several issues.

In order to allow for practical communication, large amounts of energy are required to manipulate an entangled particle in a meaningful way so it can be reliably measured on the other particle. In between these pulses of energy, the particles must be kept nearly frozen to within a few trillionths of a degree of absolute zero so random fluctuations are mostly removed, preventing false measurements from occurring.

An Ice Giant is defined as a giant gas planet that primarily contains elements and molecules heavier than hydrogen and helium, such as water, methane, ammonia, and others. The Vusinor look for additional factors in the types of ice giants they use such as distance from its star, surface temperature, magnetic field strength, orbital stability, and more.
Due to the various required factors to build a quantum switchboard world, the total number of planets in the entire galaxy that the Vusinor can convert numbers less than a hundred thousand. Across all Vusinor controlled/influenced space, there are less than a hundred suitable worlds. They are constantly looking for more suitable ice giants to convert.

The Vusinor are always looking for new ice giants to turn into switchboards for their network. Roughly a thousand years ago, a new system caught their eye in their search. The primitive locals, humans, called their world Terra and their star Sol. The system has two ice giants, which would allow for a massive expansion of the Vusinor's Quantum network.
The Vusinor immediately conducted feasibility studies and once they found out both were suitable, they started planning construction of two large expansions to their network. Over the next several hundred years the Vusinor explored the planets Sol-7 and Sol-8 (later named Uranus and Neptune by humans), as well as most of the planets in the Solar System.
While the presence of the ice giants was the original reason the Vusinor came to this system, it was not the only reason they visited in the centuries since. The Vusinor also studied Earth. Aside from the striking genetic diversity in life on Earth, the humans that lived there were an interesting anomaly. The Vusinor determined that once the humans were advanced enough, they could be elevated into a space age and become powerful allies.
There were...roadblocks in their plan to gain control of the two ice giants. A rival civilization called the Sseterri had laid claim to the system first. This started a 500 year rivalry between the two civilizations.
To the outside observer it may look like two rival alien empires are having a petty squabble over building a cellphone tower, but the real reason doesn't actually have anything to do with the ice giants but something else the Vusinor found in the Solar System, but that is not relevant for right now. 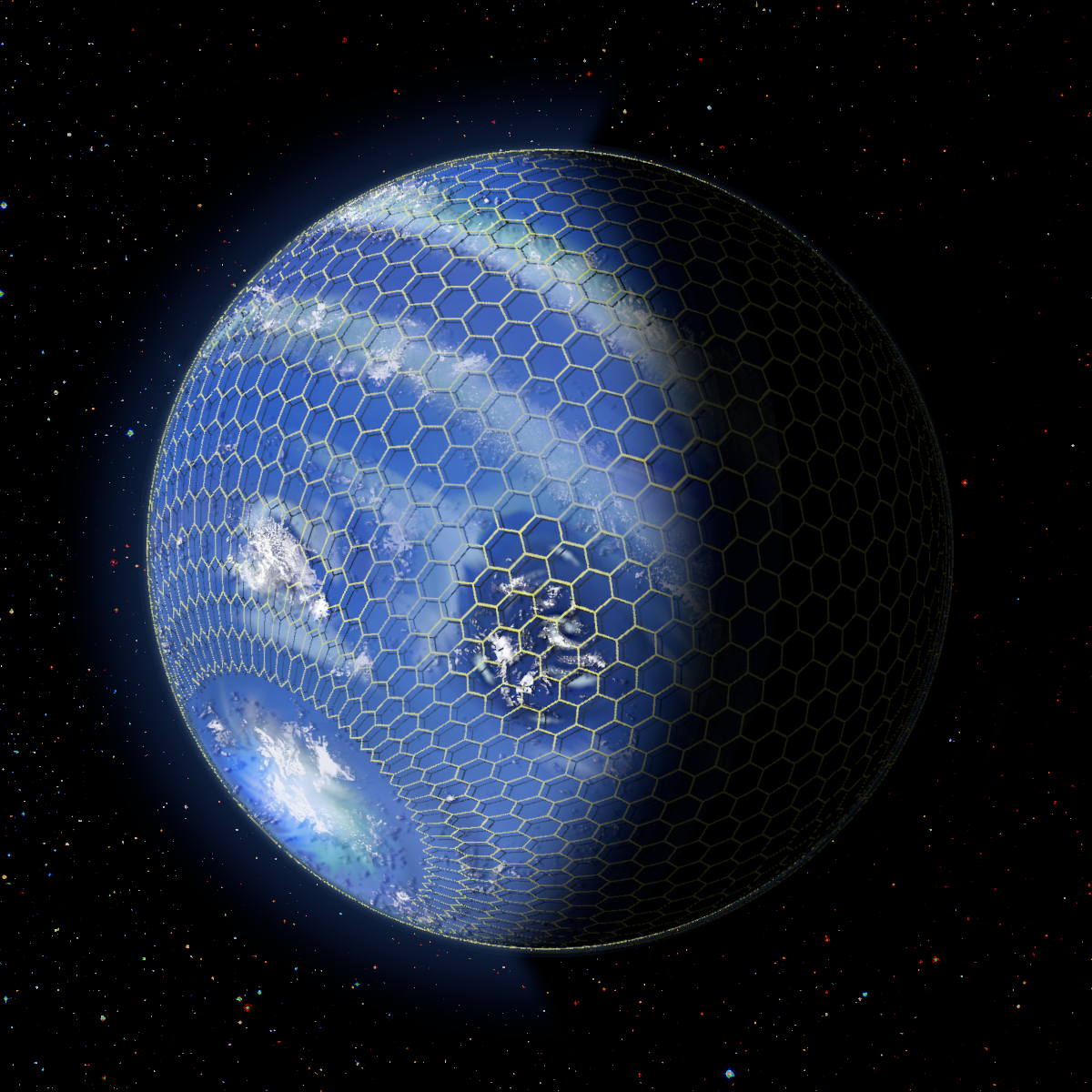 The Planet Halana is the Seventh planet from the star Fevaultar in the The Delvi Star System. While this system is Regalti controlled space, they gave the world and all of its moons over to the Vusinor to convert into a switchboard world. In return the Regalti got 25% of the bandwidth of the planet, which is far more than their young civilization needs currently but in a few thousand years won't be anywhere near enough. 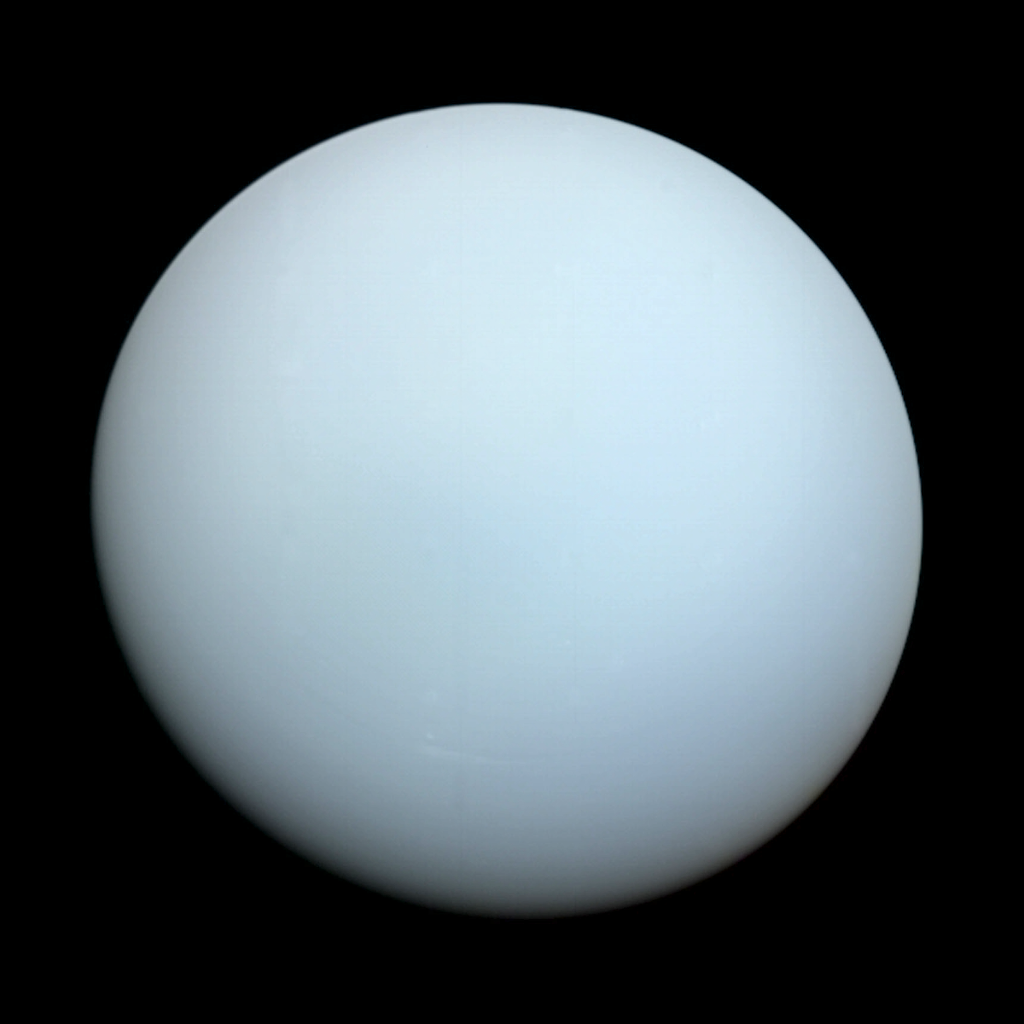 Uranus by NASA (Taken by Voyager 2)
The Planet Uranus is the seventh planet from the Sun in the Solar System. This planet has its axis tilted at 90 degrees and its weather is somewhat calmer compared to other ice giant worlds. Its distance from its star is also sufficient and it has a relatively weak magnetic field. If the Vusinor ever wanted to, Uranus would be an excellent candidate to convert into a switchboard world. 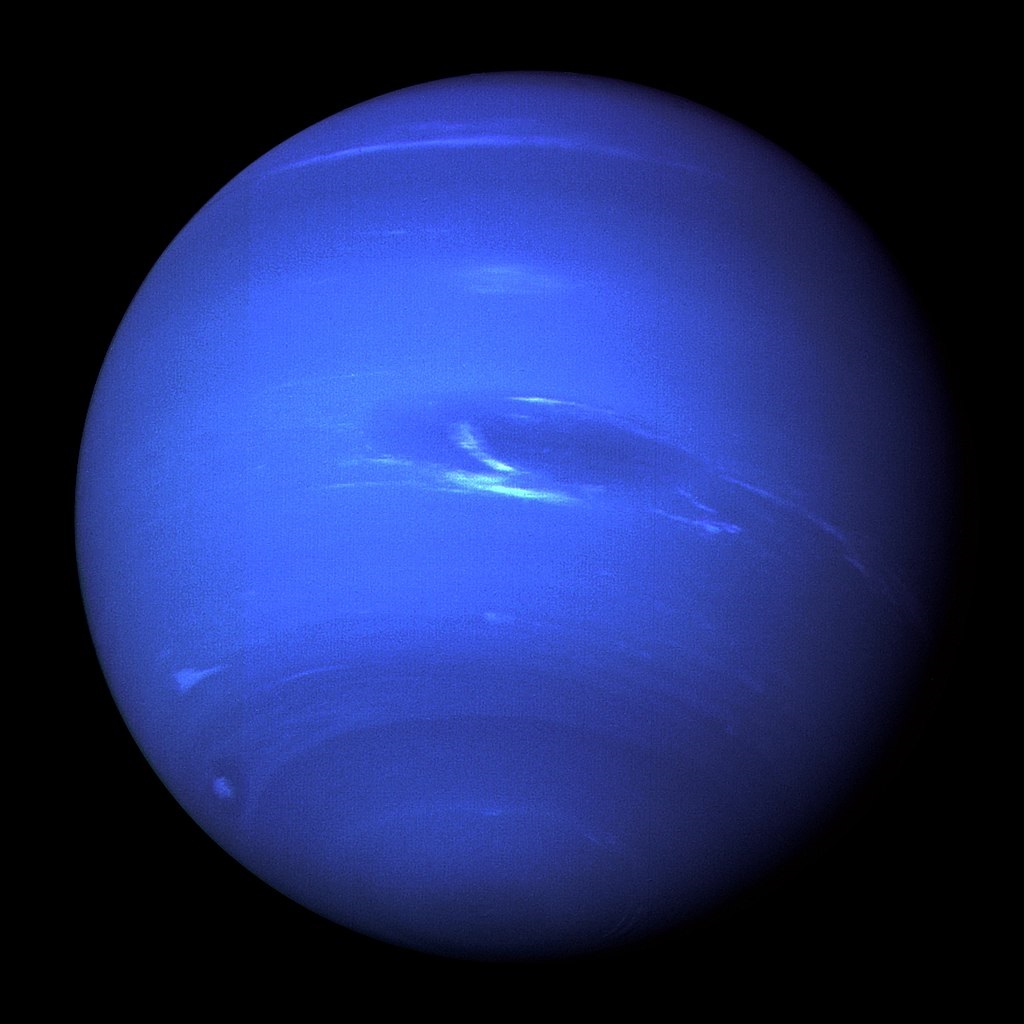 Neptune by NASA (taken by voyager 2)
The Planet Neptune is the eighth planet from the Sun in the Solar System. This planet has a high concentration of heavy elements and is exactly the type of planet the Vusinor are looking for. Like the Solar System's other ice giant it is sufficiently far from the sun and has a relatively weak magnetic field, making It another great candidate for conversion into a switchboard world.
If you liked reading an article on this world, leave a like. If you didn't like an article, leave a comment explaining why so I can improve as a writer. If you interact with an article on my world I will interact with an article on your world.

According to physics as we know it, this form of transmission is unfortunately impossible. It is used so often in fiction, I figured I would use it too with my more advanced civilizations. This article is my attempt to flesh the technology out a bit and also give it some downsides. I also needed an excuse to get the Vusinor to Earth to set up the story, and having them look for limited resources like very specific types of planets seems like as good of an idea as any.