Welcome to The After

Jakob Bolt
In death, there was void. Then was ÐÆ.
ÐÆ wove a bed of red silk. The first Bræd.
The Bræd reached places unintended,
Tethering a web of will, thought, & memory.
All fates converging unto the afterlife.


Death Is the Beginning

The world of Bræd explores a fresh take on an old idea, "What happens when you die?" Many religious ideologies subscribe to some form of spirit realm; an underworld where souls of the departed will collect following a release from their mortal coil. Within Bræd's afterlife, all souls eventually funnel to the same place; conflicting faiths as different doors opening into the same room. Unlike the heavenly promises of priests or the hellish threats of prophets, the afterlife is not what you may expect. There is no cloud faring existence, no fire & brimstone, no eternal suffering. Instead, souls fortunate enough to awake on the other-side face an unknown and foreign place. 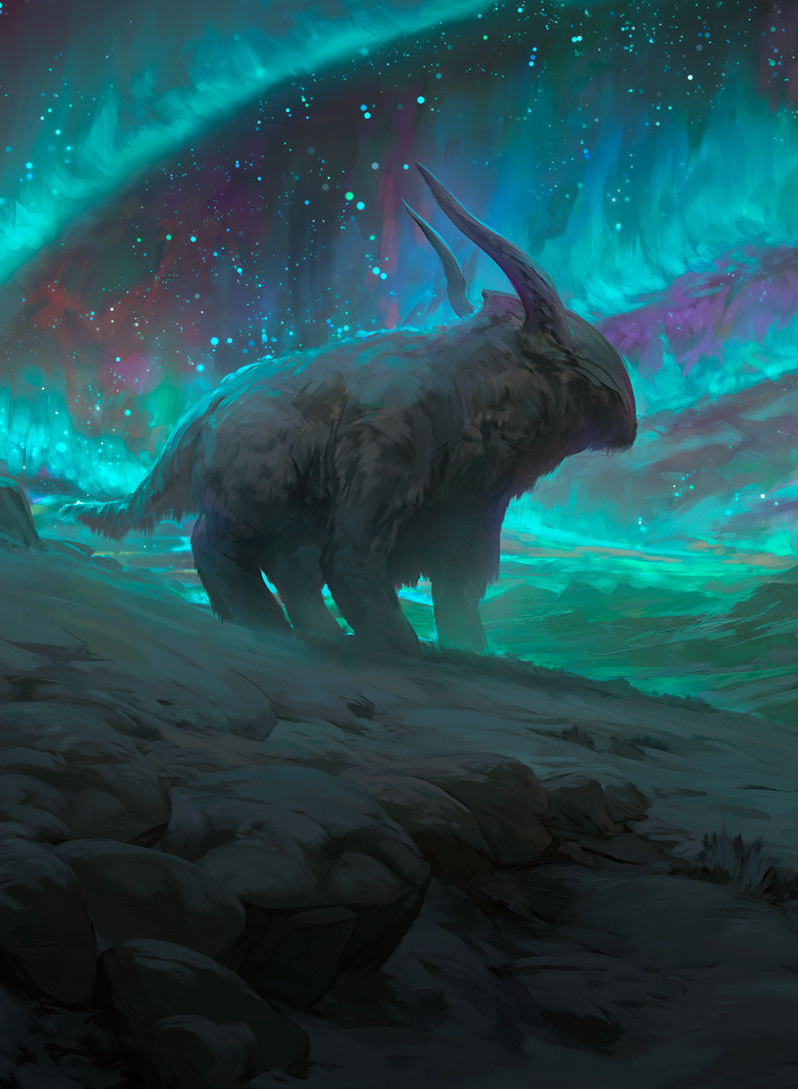 Echoes of Another Life by Noah Bradley

What is The After

Full of vigor, The After proliferates with flora of bizarre shape, while bestial spirits of benign and equally aggressive temperaments roam the landscape. Often locked in violent conflict, these creatures compete to secure a substance commonly known as æther, the literal lifeblood of existence. More than a petty squabble for resources, any spirit lacking access to æther is in danger of vanishing unto nothingness. The largest of these spiritual beasts stalking the lands, predators hunting for prey, desperately searching for their next infusion.   In a cooperative bid for survival, less imposing souls will gather into small groups and tribes. These collectives are bound together by their communal Bræd, an unseen thread of fate. Many factions of spirits have successfully carved a niche within The After, often growing beyond the scope of quiet survival. The most successful of these groups have managed to recreate a semblance of society, if only as a shadow of the civilization their souls left behind.

Everything and everyone is connected; nothing truly exists in a vacuum. The Bræd is a physical construct for this metaphorical implication. While invisible to most, those deeply tuned to the harmony of the Bræd will be presented with occasional glimpses of its manifestation. Rarely, it appears as a red thread, weaving a web of souls, fates, and the world itself together. Even while veiled from sight, many spirits of The After have learned to utilize it as a lifeline, voluntarily exchanging æther along it. Souls who have shown an incredibly strong mastery of will are capable of influencing the Bræd further, often to dramatic and explosive effect.   In finding clever ways to shape and manipulate the very nature of the Bræd, communities of the After have jointly forged an unorthodox existence. In invoking its power, they fought back a tide of ravenous spirits. In establishing a foothold in the realm, they built prolific cities of cultural significance, discovered new and creative means to apply the Bræd, and unlocked the incredible potential of its contrivances. By securing a place within this afterlife, death is not always the end; but a journey of your own making.

The world of The After is as unusual as it is vast. When finding the best way to unravel the setting at large, the best place to start would be with the Bræd Primer linked to the right.

What happens when you don't awake in the afterlife you were promised? 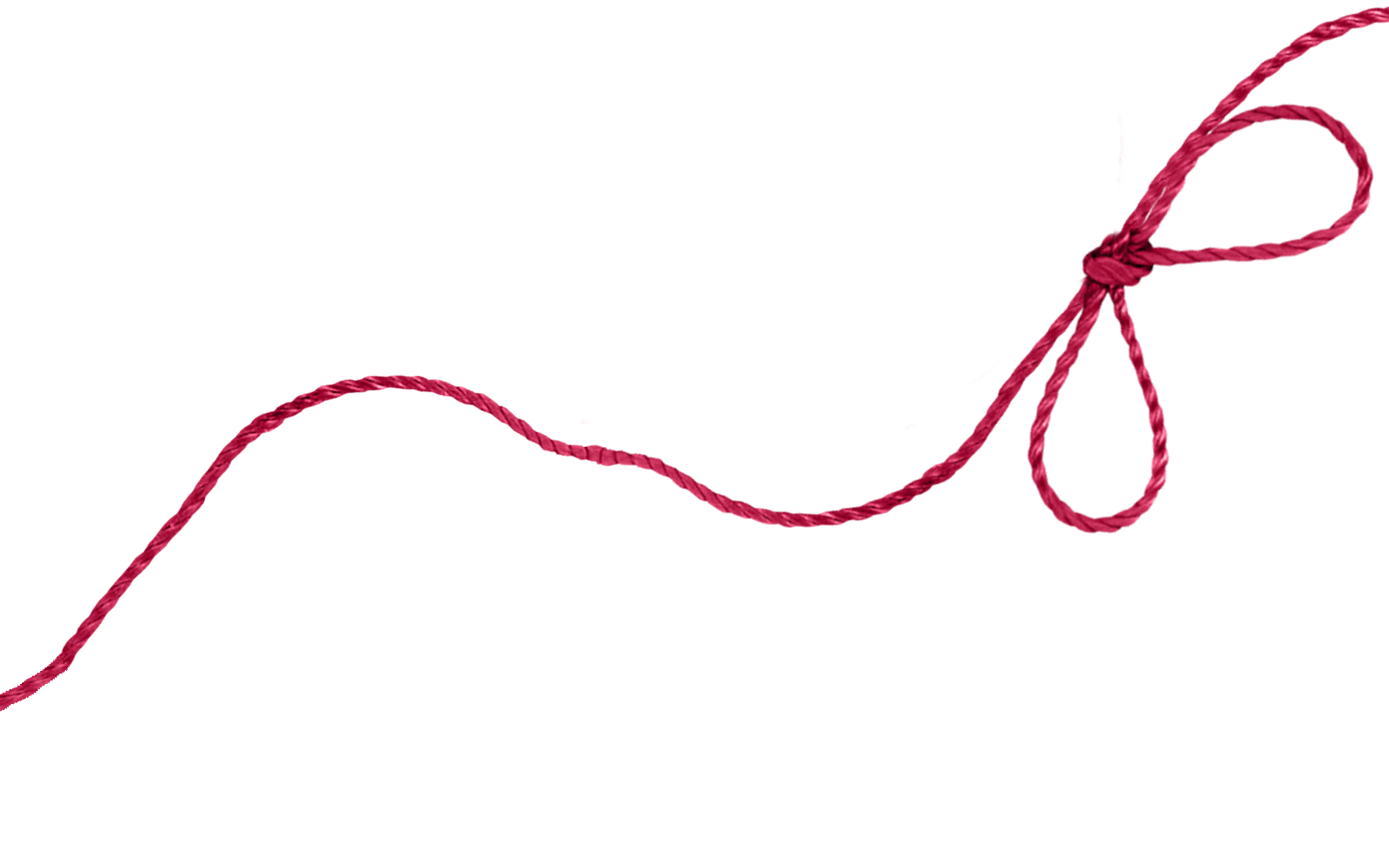