The Haogunnel are an elite, well trained group of infantry tasked with the defense of The AIS (Allied Islands of Sasoya). Despite being an internal and not outwardly aggressive force, they are renowned for their deadly precision and graceful motions. Marrying traditional knighthood with Elven grace, their stoic front line has been referred to as a 'dancing fortress'.   Although only a Sasoyan Elf may join the ranks, they have been studied enough that other races are able to mimic their unique armor and fighting style to varying degrees. 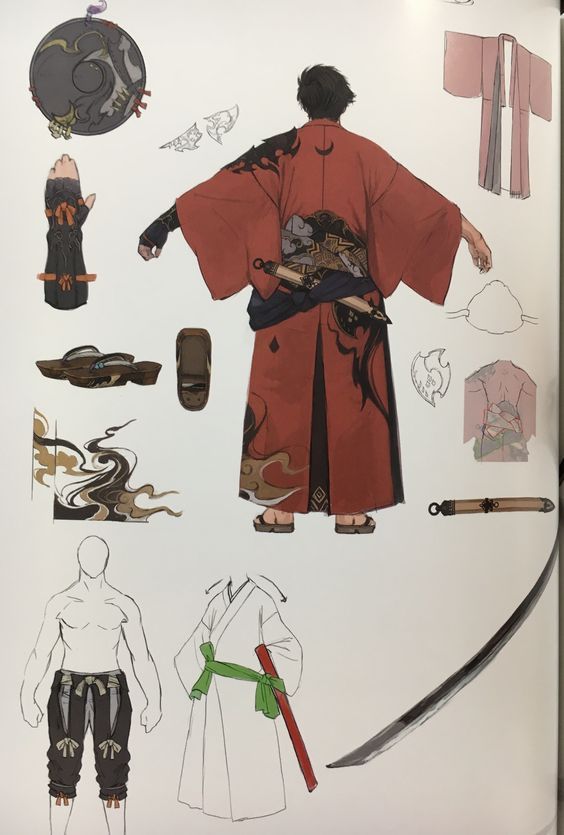 The Haogunnel wear lightweight, red robes made from silk and usually stitched with black or navy blue embroidery either of their name or their family's name in their native tongue. It's also not uncommon for a symbol of nature, such as a rushing tide, or a lightning bolt to be stitched or painted into the adornment. Higher ranking officers will wear a wide brimmed, light metal hat to help designate their position. Under these robes is a shirt, tucked in, and a light, studded armor coat to protect against blades. and arrows.   Their pants and gloves are made of the same studded armor, rounding out the outfit. Lightweight sandals are their footwear of choice.

The primary weapon of the Haogunnel are their katanas, engraved with their family name over the blade near the pommel. On their hip or back are also a shorter blade used for defense in case they are disarmed, or used as other means for cutting such as swiping away brush.   Despite this, other weaponry includes spears, as well as double sided spears, bows, and even crude musket like firearms.

The Haogunnel's defining feature is their unflinching stoicism. Known to hold the line against attackers and perform lightning flash deflections with their swords, there are legendary tales of members being able to deflect musket bullets. Whether there's truth to these claims or not is up for debate, but many a swordsman has been humiliated by their uncanny ability to either parry, deflect, or outright outmaneuver their opponents.   They are far more reserved than their other Elven counterparts in combat.

A member of the Haogunnel is chosen at a young age, generally while in school...Scouted by veteran members. Upon being chosen their schooling is directed towards strategy and combat, and training begins. Choosing any other profession upon adulthood, while possible, is considered the ultimate disgrace and the Elf is generally ostracized from their community and society, sometimes even exiled from the AIS altogether. 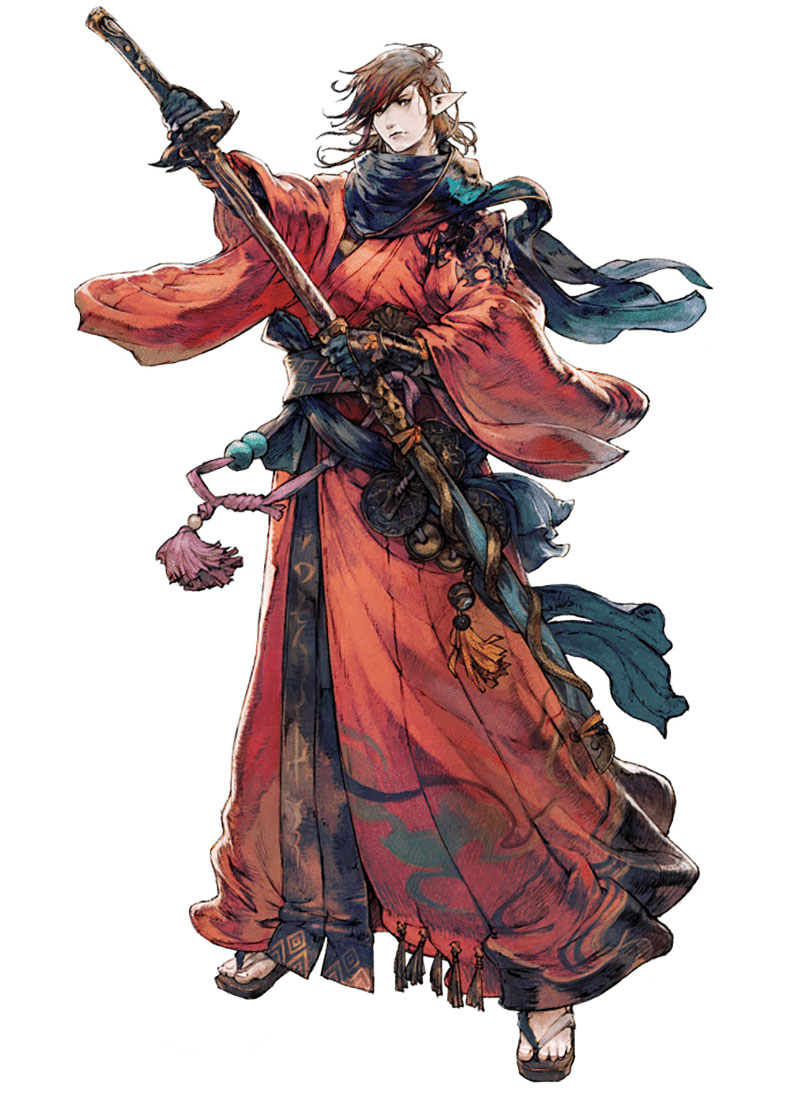