All who trespass this sacred site
Their ancestors will turn from them
The sun will never touch them
The ground will swallow them whole.
— Protection Spell

Redflower Hill is located in the Lands of the Wind, a day's walk beyond the town of Sequet. 9 distinctive black stones peak over the surface, hidden among the many flowers which give the hill its name. Faint traces of fadded runes are etched on some of them, their meaning has been lost to modern explorers. They are spells of protection over the holy site, running along the length of black pillars set as a circle around the original site: 4 of them are entirely hidden below the level of the hill.

The hill is the site of the tomb of King Malakhan, the ruler of an ancient and forgetten civilisation who lives centuries before the Danatelian Conquest. The original structure of the tomb was a small stone mausoleum, which gradually got covered by earth as time and weather erased it from the memories of those who lived in Arda Almayed.

Look- here I was, watching over my sheep. I'm strolling around when I feel a patch of soft ground under my feet. I push a bit on it, check I'm not gonna fall- suddenly ground opens up beneath me! I'm lucky I didn't break my neck with the fall.
— Rabdul, shepherd credited with discovering the tomb in 298 I.A


As far as today, no proper exploration of the tomb has been undertaken. A few groups are in the process of setting up an expedition, hoping they might find some sort of treasure or another. A few of Sequet's historians are preparing to move too, in hopes of learning about the people who built this mysterious structure.
Construction: - 960 I.A by King Malakhan Type: Tomb (Ruin) 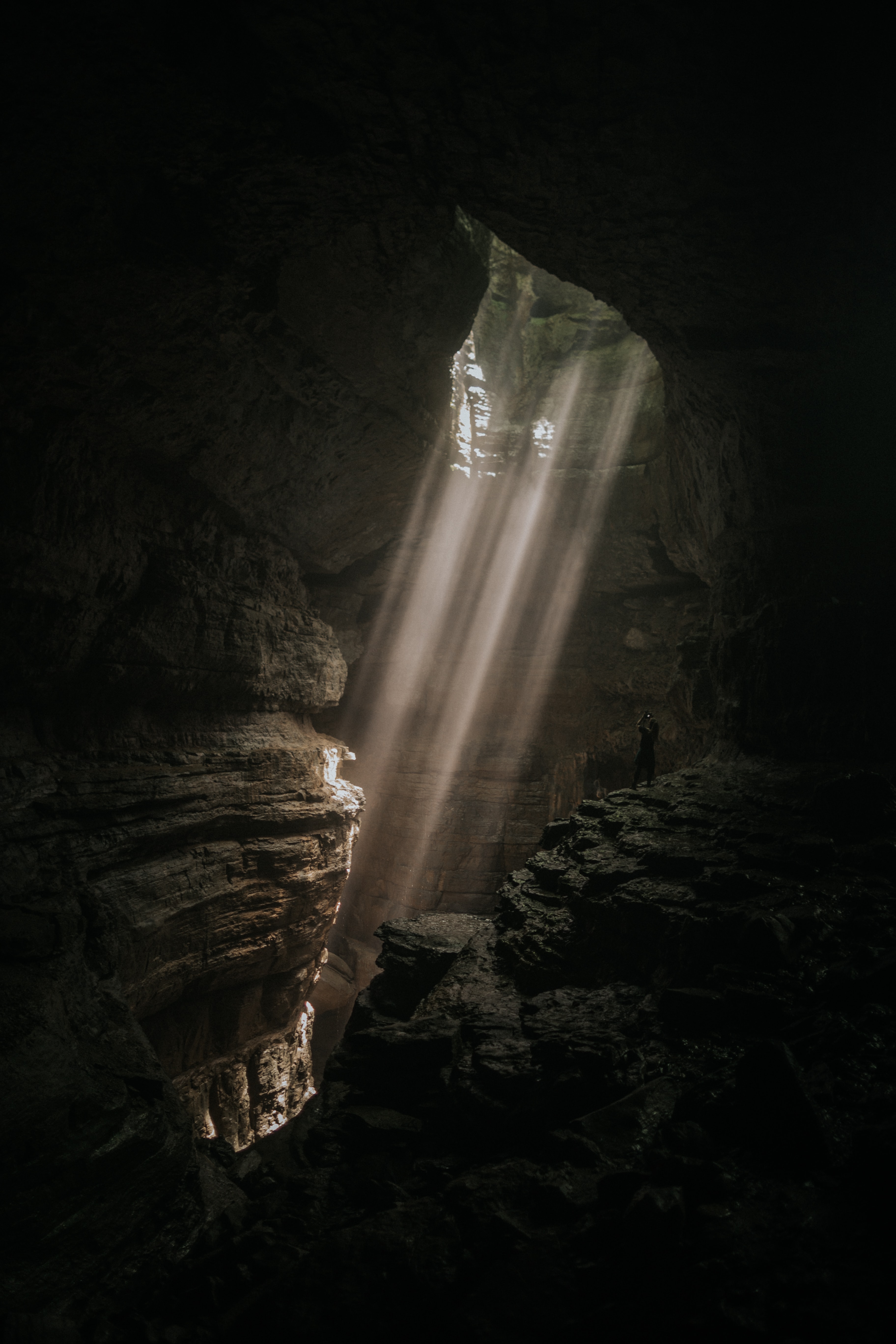