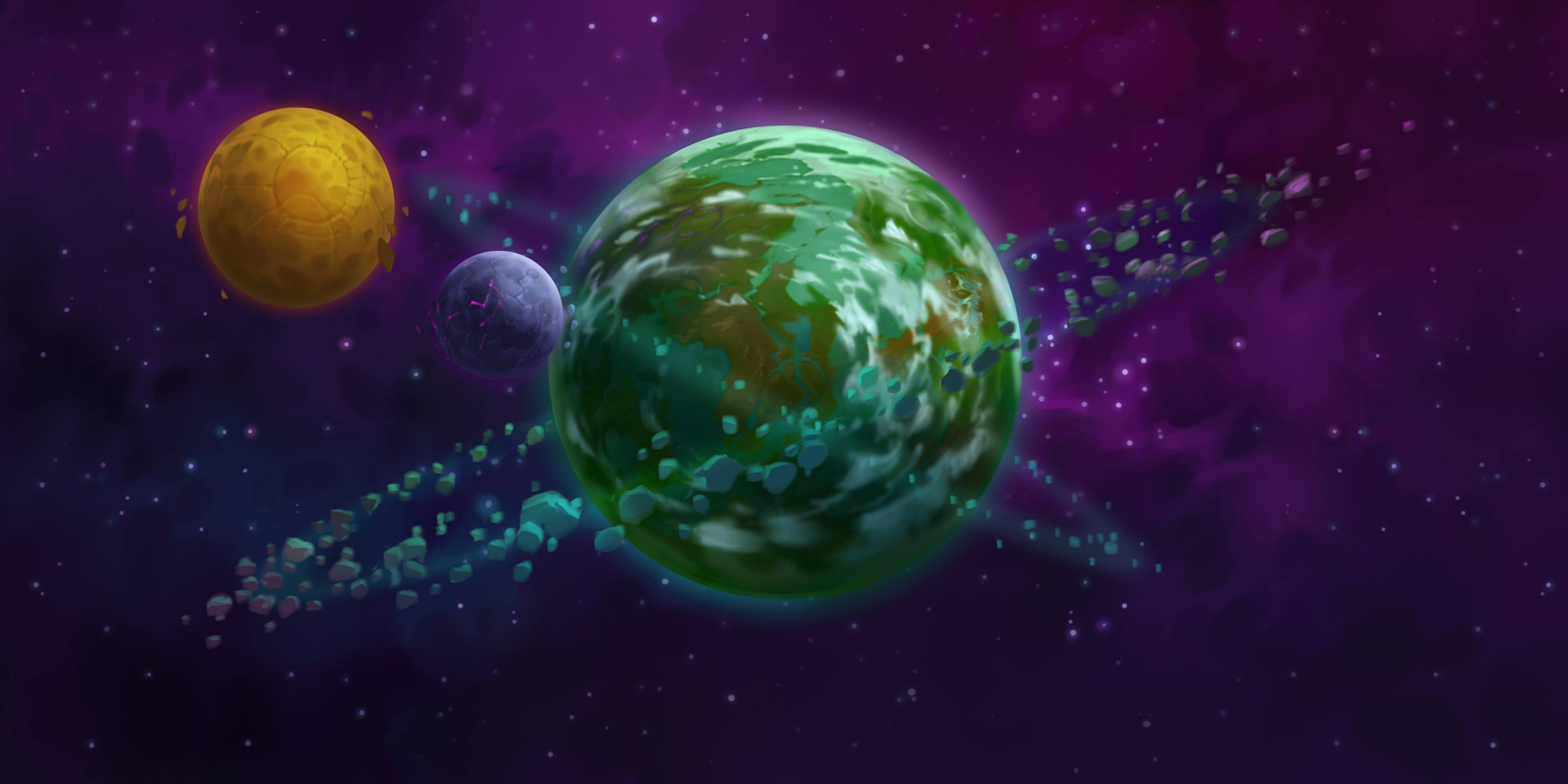 The current Aquatica is what is left of the world after a global magical World War, called the Chaos Wars. This war started between two races that traveled from out system, the Astralus and the Atlanteans. They began as the same race but diverged over the centuries. The Astraulus evolved to an Astral form. While the Atlanteans stayed corporeal, going from planet to planet forcefully evolving and experimenting on creatures to create new civilizations in their own image.

The Astralus finally had enough of their meddling and decided to step in to let nature take its course. Once it started the war lasted a hundred years, some races took sides, many were forced, led by the Atlanteans.

This war changed the face of Aquatica, broke the continents, sunk some and rose others. Many lands were contaminated by wild magic, whole races were mutated, awakened or degenerated. In some places dimensional tears or shifts happened, gateways opened, even gravitational anomalies in others.

Adventures in this world can happen in the past or present depending on the DM. I haven't written any adventures yet, but some currently written can be easily adapted. An early campaign that I created links to the Thunder Rift adventures and the Red Hand Trail.

I am currently updating races and creatures that I created in 3.5 to Pathfinder (my preferred setting). 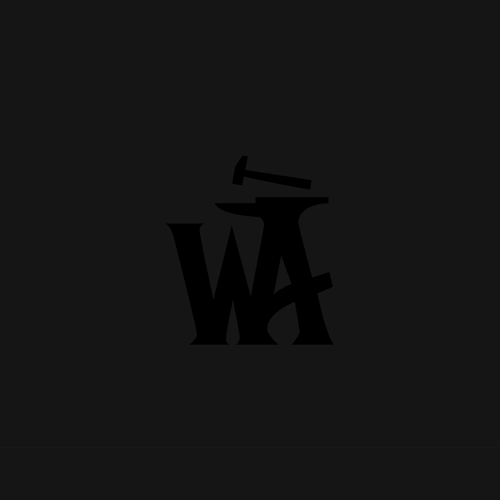 This story starts in the Golden Age of the World before the Breaking of the Chaos Wars.

The Atlanteans have arrived.