Session 1: Welcome to the Underdark Report

They met with their 'mother', Shrinalin Hun'iryn who gave them a task to visit their palace's great library. Some servants had been complaining about gnawed books and mysterious sightings in the shadows. Some rumors had began to spread and the matron of House Hun'iryn wanted to see what was the matter. Rats, she thought and shrugged the concerns off, but had her descendants to see to it, most probably to just calm the servants down. She also asked the two to bring a package -a book written by a legendary foremother Ginraewe Hun'iryn- to the palace of House Despath'ana.
In the library the two didn't to look around for a very long until they found a creature they had never seen before. It looked like a horrible bat-like cat creature and seemed to be of magical origin... or at least it was consuming some. A fight ensued and the siblings emerged victorious, but the library floor suffered in the process. Surprisingly, under one loose floor tile they found an old stash, which contained a hidden book. Charadia'stra recognized it as the spellbook of their grandmother Chasryne Hun'iryn. The delicate but sturdy looking magical lock held the book shut. She remembered her grandmother mentioning a key, which would be hers after she would have passed, but grandmother hadn't specified for which it was, only saying:"You'll find the lock it fits when the time is right." Something happened in the aftermath of grandmother's passing and the key was lost and forgotten, until now. Where would it be?
Campaign
In The Heart of Underdark
Protagonists 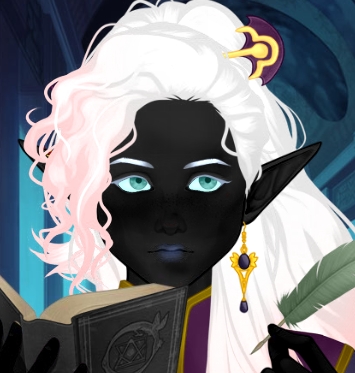 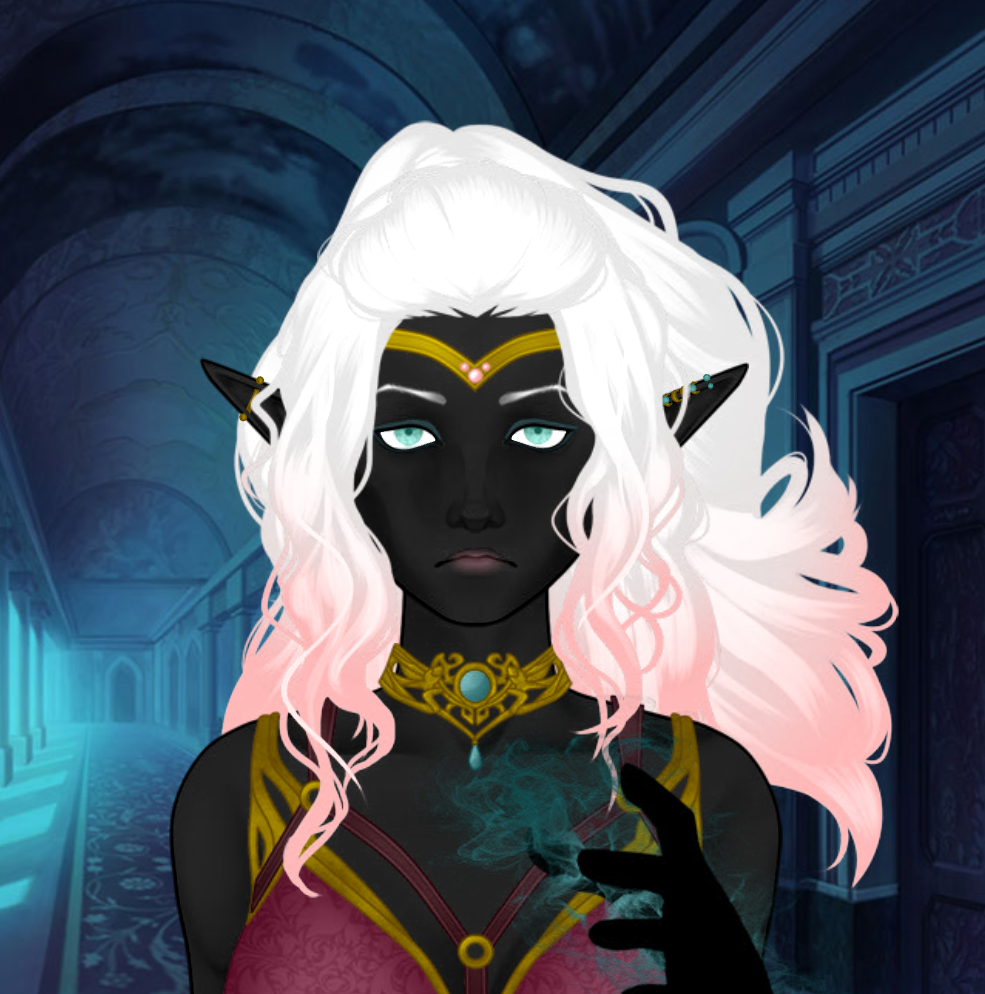 Remove these ads. Join the Worldbuilders Guild
In The Heart of Underdark

Altaros is a custom roleplay setting made to work with Dungeons & Dragons 5th Edition by Darktsuyoi and the co-writers. Altaros draws inspiration from many different sources but most of all from Dungeons & Dragons settings and the lore, mainly from Forgotten Realms. Dungeons & Dragons belong to Wizards of the Coast and I claim no ownership of it.
The World of Altaros is a work of fiction. Names, characters, businesses, places, events, locales, and incidents are either the products of the author’s imagination or used in a fictitious manner. Any resemblance to actual persons, living or dead, or actual events is purely coincidental.
Article template
Report
World
Altaros
Category
In The Heart of Underdark in Session Reports
Author
DarkTsuyoi
Publication Date
2 Dec, 2021
Creation Date
2 Dec, 2021
Last Update Date
2 Dec, 2021
Visibility
Public
Views
22
Favorites
Comments
0
Work In Progress