One must always evaluate how lucky they are, and ask themselves how many others share that fortune.
— Albian Philosopher

Zamazalaph, also known as Za'haph, or the God of Fortune, is one of the Ten Supreme Gods of the world. He had been tasked with delivering just fortune to all who exist, but in time began to abuse his position , according to most holy texts.

He appears in the last book of the Black Zombie's teachings - Decay and Rebirth. It is there that he takes Saint Ironia of Sheleg as prisoner and embues within her his influence - the Pearls of Za'haph. Many scholars argue that his invlovement in the Black Teachings goes back as far as the beginning of Zombie and was far from altruistic. Disciples of the golden church claim that he has already taken the position of the One Superme God and rules all of creation. 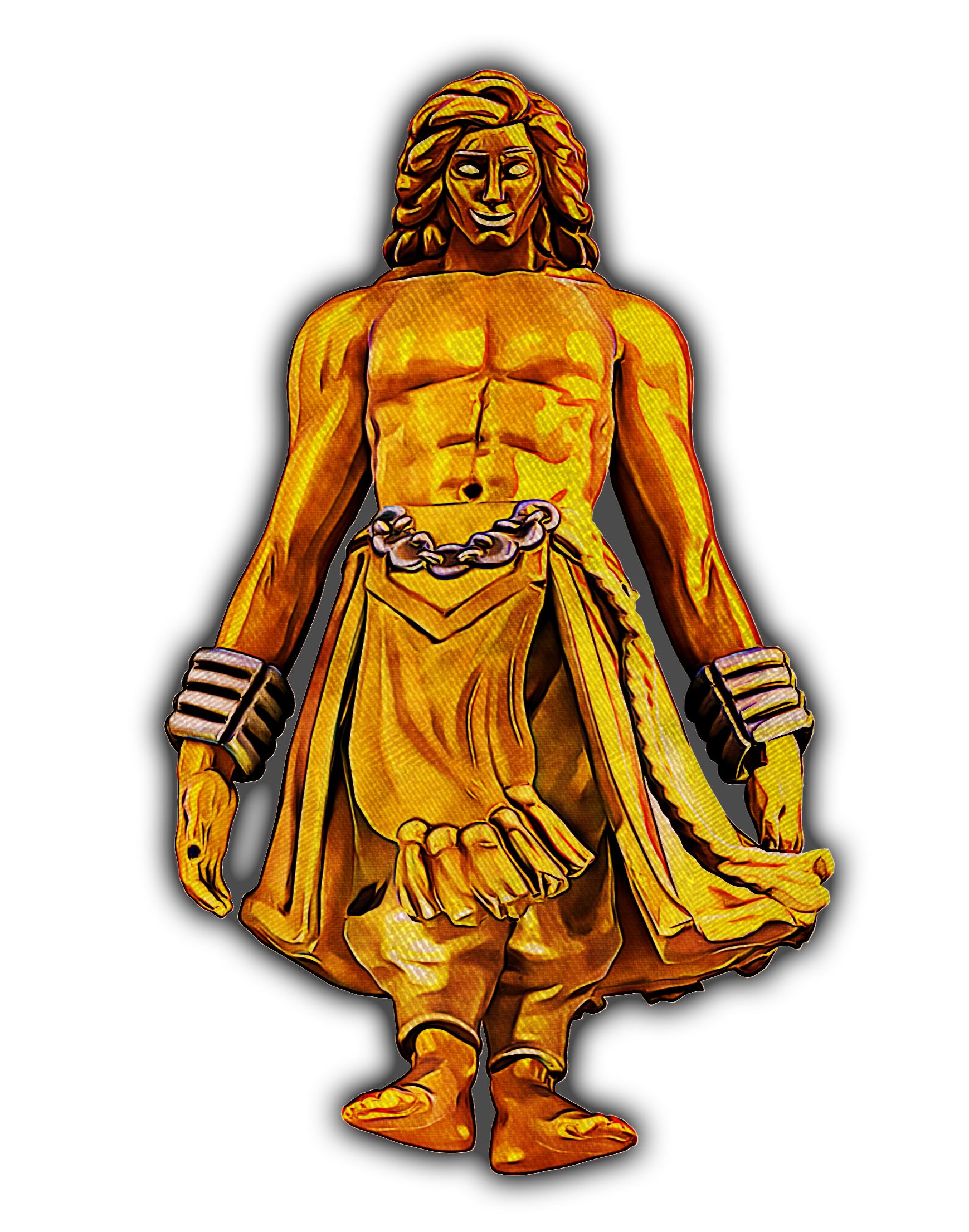