Foot of Shame is number thirty-four of the Limbs of Influence of the god Mavet. It was born out of its human victim's shame of having her adultry and incest acts made public. It is a malformed creature with no arms and raptor-like talons for feet, which are used for high velocity jumps and stomp-crashing it enemies. It is unique from the other Limbs by the fact that its human had decided to side with the creature to kill anyone who knew her shame.

It existed for only a few months before meeting its fate by the saint, Ironia the Zombie. Its human then went into exile, unable to kill herself due to Rikavon infecting her body. 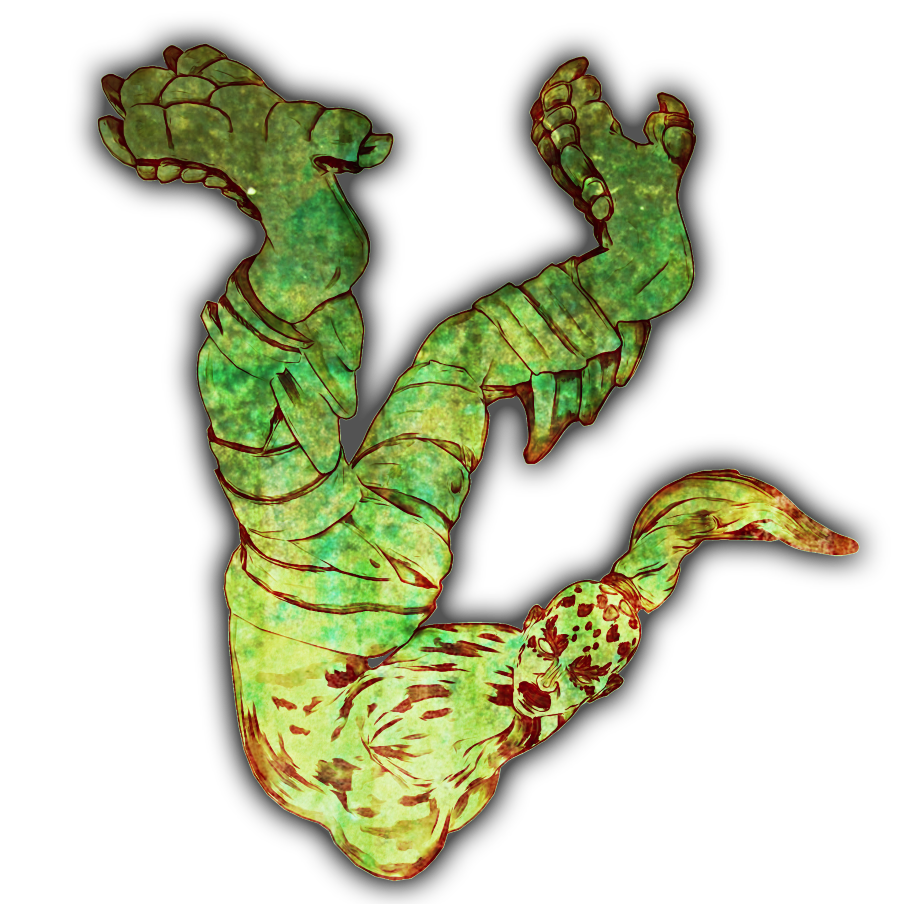