Sepharoa, also known as the Black Book is a divine artefact created by the god of decay, Mavet, in order to unleash and control his influence in the mortal realm. Its intial purpose was to see the will of entropy fulfilled and to keep the balance of the mortal realm maintained. That however changed when the humans declared war on four gods, including him. He thus sought to the intentional annihilation of the humans, using the book at that point to create the Limbs of Influences and torture the newly mortalized humans of the Kingdom of Album.

During the long war the book was lost to Mavet and claimed by the Albis royal family. It reached the hands of princess Kentova many years later and was eventually given to Saint Ironia of Sheleg on her quest to vanquish the god. 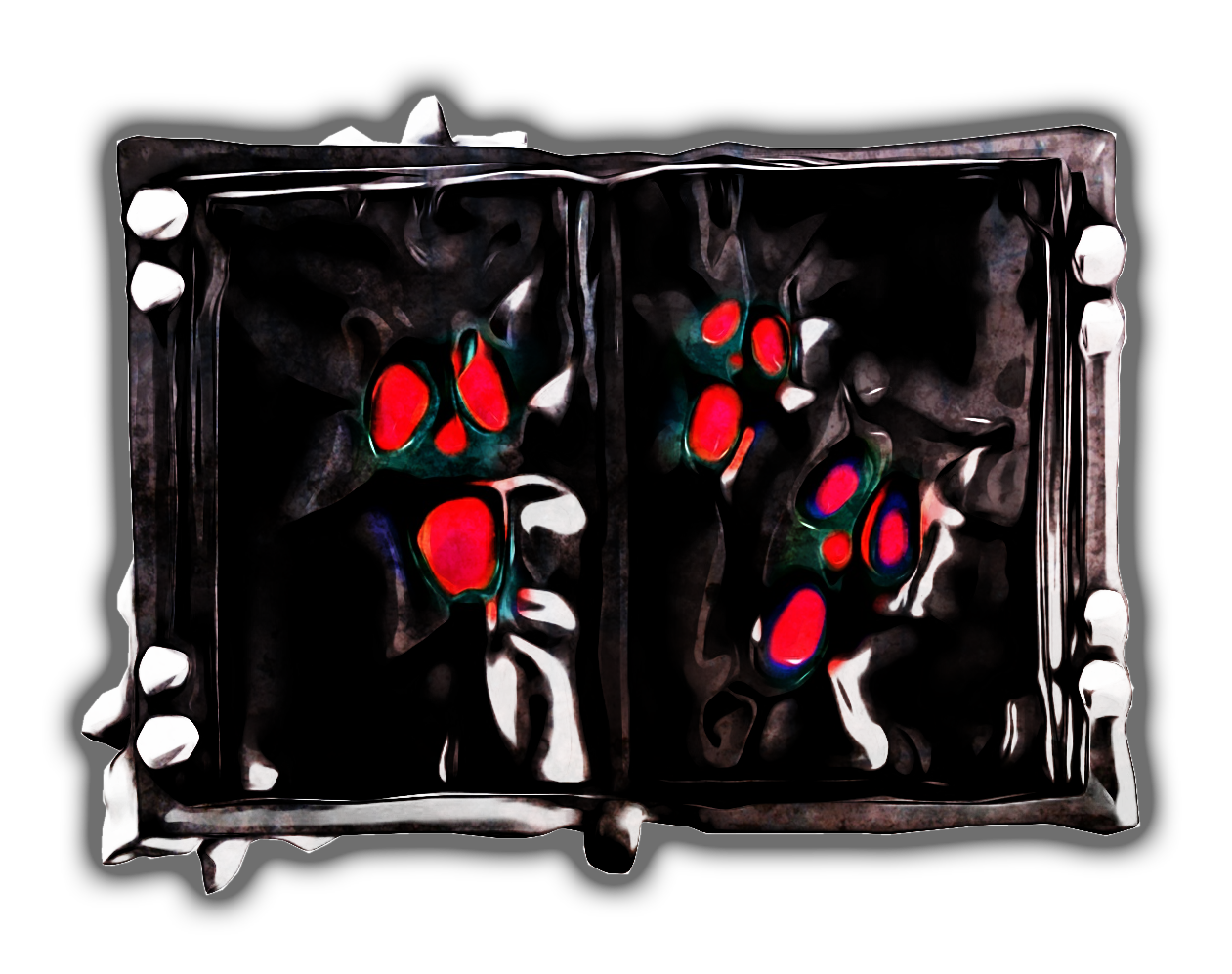