Join the Discord, sync your roles, and participate in the community, conversation, and development of World Anvil!

Discord is text chat application (with the addition of voice for some channels. At World Anvil we use discord for To make World Building a fun and productive process.
To make sure that World Anvil is built by the community for the community.

When you will first join Discord you will notice that people are separated into different ranks.
Here is a list of these ranks and what they actually mean!

Freemen are World Anvil users with a free account. This role unlocks several channels that people who are not World Anvil users can't see, such as the worldbuilding and creative channels. If you are a World Anvil user but don't have your Freeman role, make sure to connect your Discord and World Anvil accounts from your account settings!

There are several voluntary roles that you can assign to yourself. They are listed in the #info-roles-and-channels channel; just click on the corresponding reaction to the message with the roles and the bot will give the role to you! Keep in mind that these roles are pingable. Ping other people sharing the same passion for world building

Syncing your Discord and World Anvil accounts unlocks a whole slew of channels for you. Everyone has access to the basic channels such as #worlds-end-inn (the general talk channel) and #help, but if you sync your account, you'll get channels for:     And if you're in the Guild, there is also places you can trade CSS on World Anvil, participate in monetization workshops, get help from other guild members, discuss and weigh in on upcoming features, and more!

1: Login via the browser version of Discord
2: Go to your WA Account Page
3: If your account is already synced disconnect
4: Connect your Discord Account
5: Check discord to see if you have the role!

How to get the link to a specific post in Discord

The Developers of WorldAnvil

Ears to the ground, eyes to the sky

Moderation Staff for the WA Discord

Yeah, but where's the link to the actual Discord server?

Right there, in the article. With the Discord widget. It has a connect button.

Thanks, that was surprisingly easy to miss!

Good to know! I added something a bit eye-catching below it to help people find it. Thanks for the feedback! 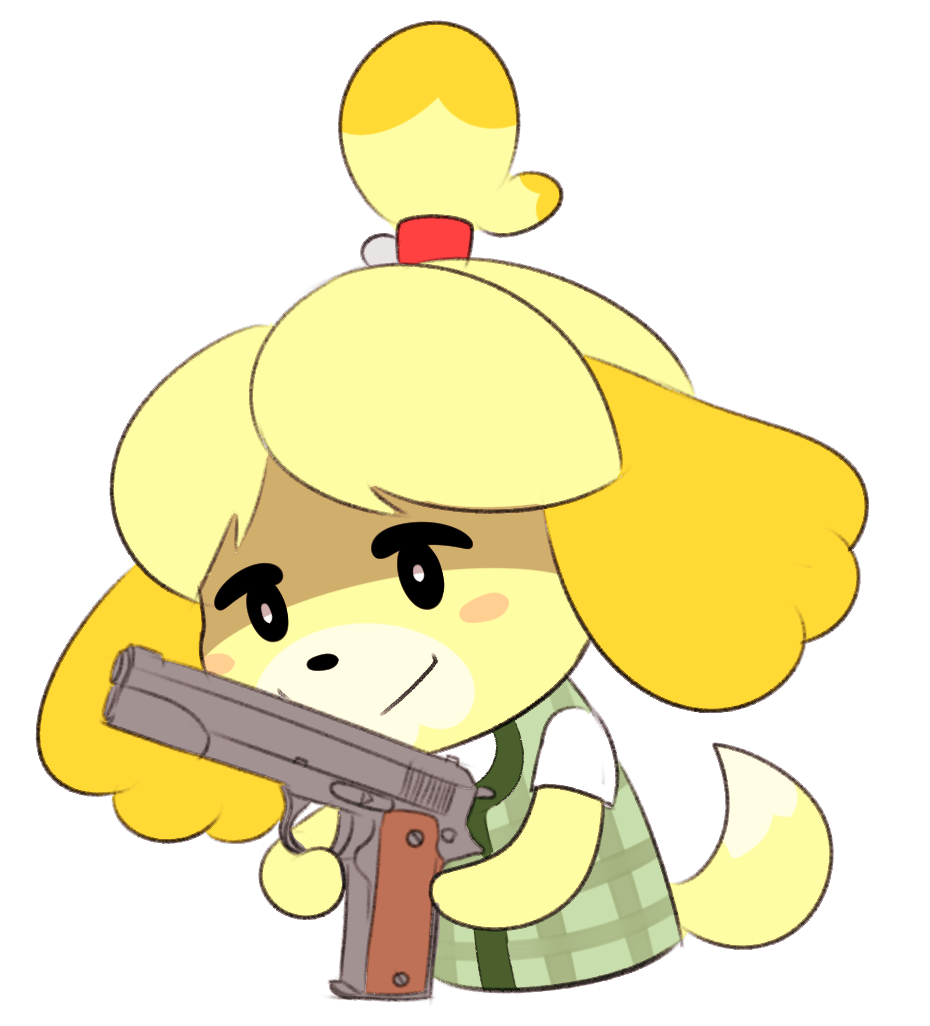 I click on the Link, and accept the invite, and when it opens Discord nothing happens, nor does the server show up.