Guards of the Nurbotu Scar in Anvil famous for their tamed rifthounds.

World / Regions / Anvil / The Nurbotu Scarfolk / Riftguard
The riftguard are an elite force from the Nurbotu region in Anvil to be reckoned with - no other city guardsfolk are this well equipped, nor are they so experienced with the wild landscape and daily conflicts against horrifying riftbeings. Each guard commands one leashed rifthound, and has their own arsenal of personal weapons that they’re proficient with.

The riftguard of the Nurbotu Scarfolk was formed thanks to The Alpha - Najé Lanta. She became the founder of the guards after acting on an opportunity to trap and train a litter of rifthound pups.   After many grueling months of discipline, her team of rangers was successful in controlling the beasts and are now the first folks in Melior to have their own tamed rifthounds at their beck and call.   Najé checks in with the riftguard every week to receive scout reports and check up on training to make sure that everyone is at thier peak level of performance. 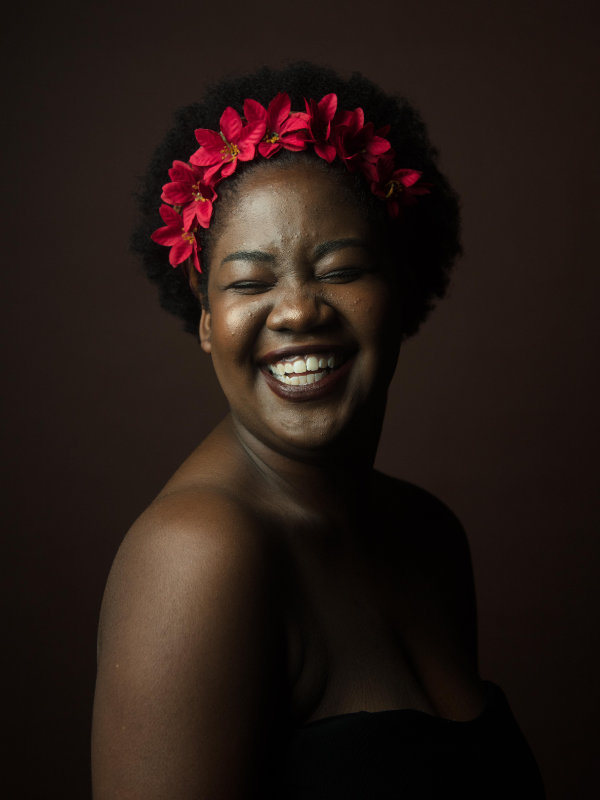 The rifthounds (and their handlers) are trained up in Fort Endié, an old repurposed prison from the Second Age out in the dusty sands of nowhere. The remote location of Fort Endié makes it ideal as it does not intrude upon the local space or hunting grounds of the Nurbotu scarfolk, and the deafening howling of the rifthound pups in the night does not disturb the locals from this far away.   It is the riftguard’s duty to patrol around the Nurbotu Scar and keep its people safe, and to respond to calls to hunt down other riftbeings that have escaped into Melior that may cause harm.   Their patrols are incredibly demanding, so each guard needs to be in very good physical shape and have the stamina to walk many miles in all seasons and temperatures that the world throws at them.
Log in to World Anvil to view
bonus content and secrets!
Type
Infantry
Overall training Level
Professional
Assumed Veterancy
Trained
Used by
Ranks & Titles

Twisted lion-sized beasts with a hunger for warm flesh.

Ruins refurbished into rugged training grounds for rifthounds in Anvil.

Answering: "Describe an elite or highly specialised military unit in your world."
Visit melior64's Competition Page Check all other answers to this prompt Competition Homepage

I concur; They seem Boss.

their job sounds so important. Do they get any recognition for It or do they do it out of the nobility in their hearts?