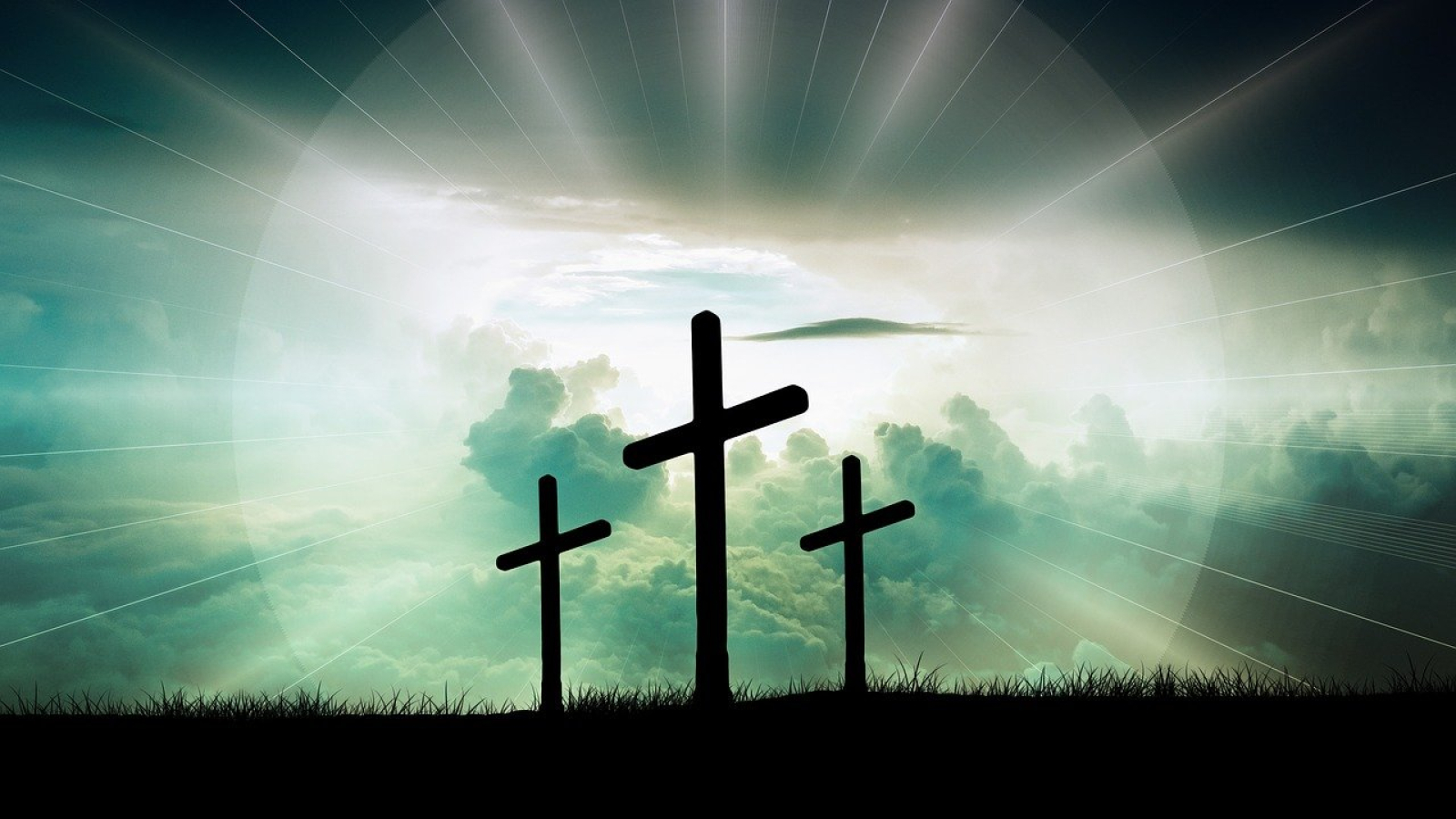 And as the good book says, "Thou shall not suffer a witch to live." This means that those godless pagan users of magic need to die. Can I get an amen?? 'Amen!' I want to remind you brother's and sister's, the only way to cleanse something in this situation is by stoning. As the Holy word of God states in Leviticus 20:27 “A man or woman who is a medium or spiritist among you must be put to death. You are to stone them; their blood will be on their own heads.”
— Reverand Baker during a tent revival 2196 CE

The origins of Christianity are the same as the Catholics and the Evangelical Pentecostals, with the teachings of Jesus Christ. After his death and resurrection, his disciples travelled the known world spreading his teachings.   With the original Christians persecuted by the Romans up to the year 325 AD when Emperor Constantine declared Christianity to be the state religion. It was also at this time that he created the Council of Nicea to decide which books would officially be considered Canon. With the regulation of Christianity by the Romans, they began to hunt down those who preferred to follow what was known as the Gnostic Gospels.   During the centuries there have been many splits in the Christian churches. The primary three are Catholicism, Protestantism, and Orthodox. After these we have:
Baptist
Episcopalian
Evangelist
Methodist
Presbyterian
Pentecostal/Charismatic
Lutheran
Anglican
Evangelical
Assemblies of God
Christian Reform/Dutch Reform
Church of the Nazarene
Disciples of Christ
United Church of Christ
Mennonite
Christian Science
Quaker
Seventh-Day Adventist 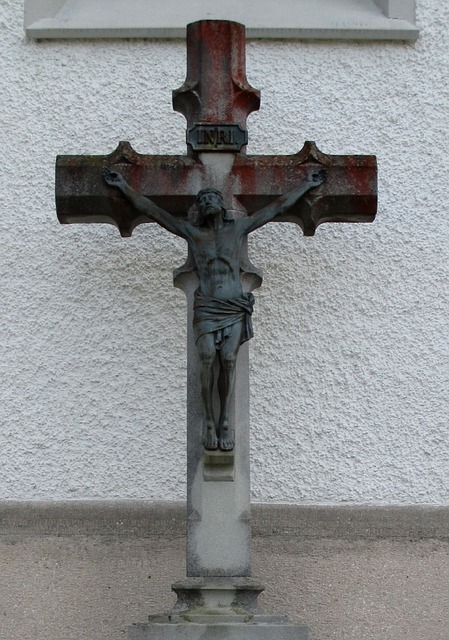 Answering: "a religious order founded or based in your world's history"
Visit SiobhantheWriter's Competition Page Check all other answers to this prompt Competition Homepage