Goblin Alchemist and Firework Technician, Learning to work in an Adventuring Band 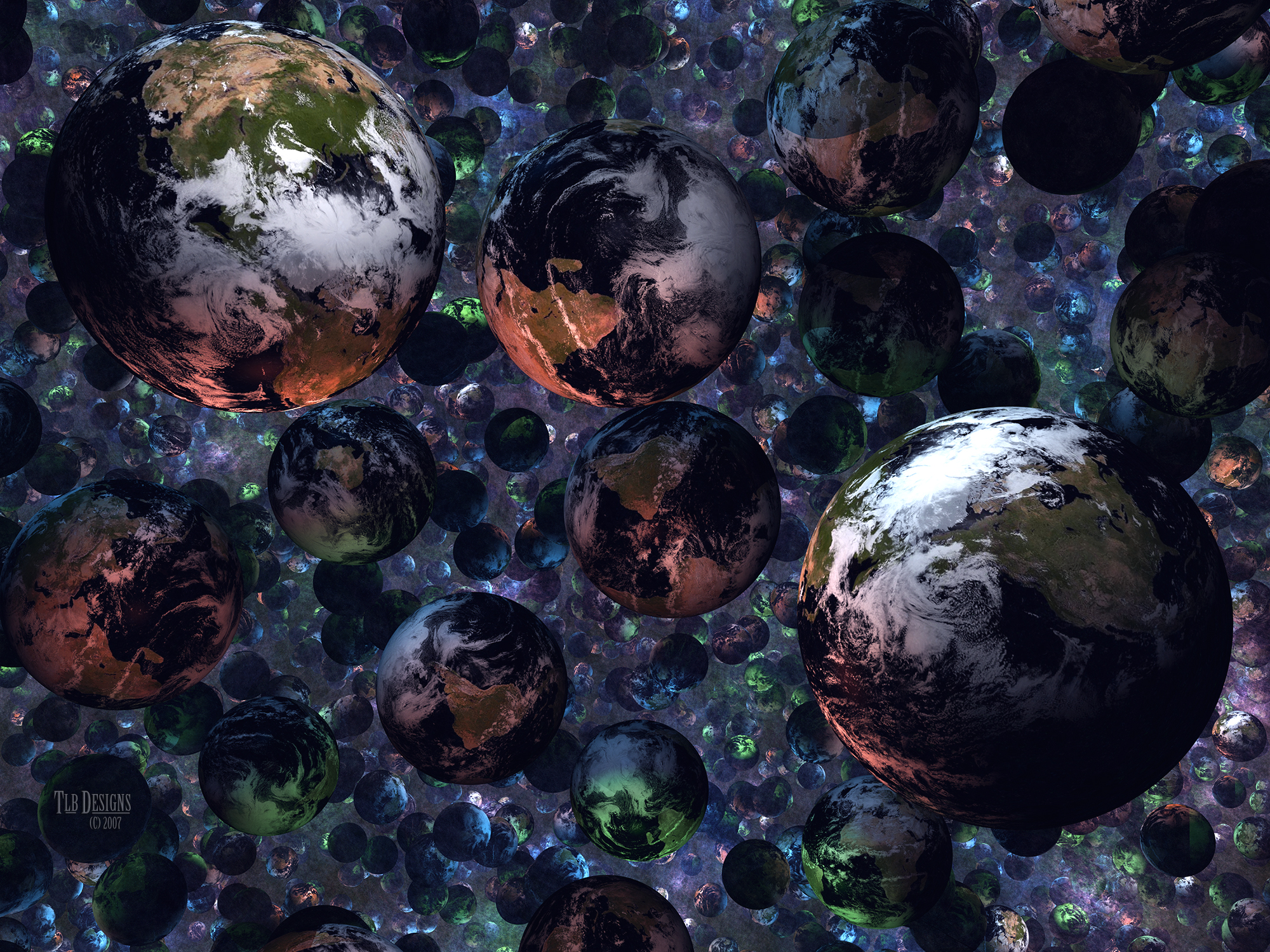 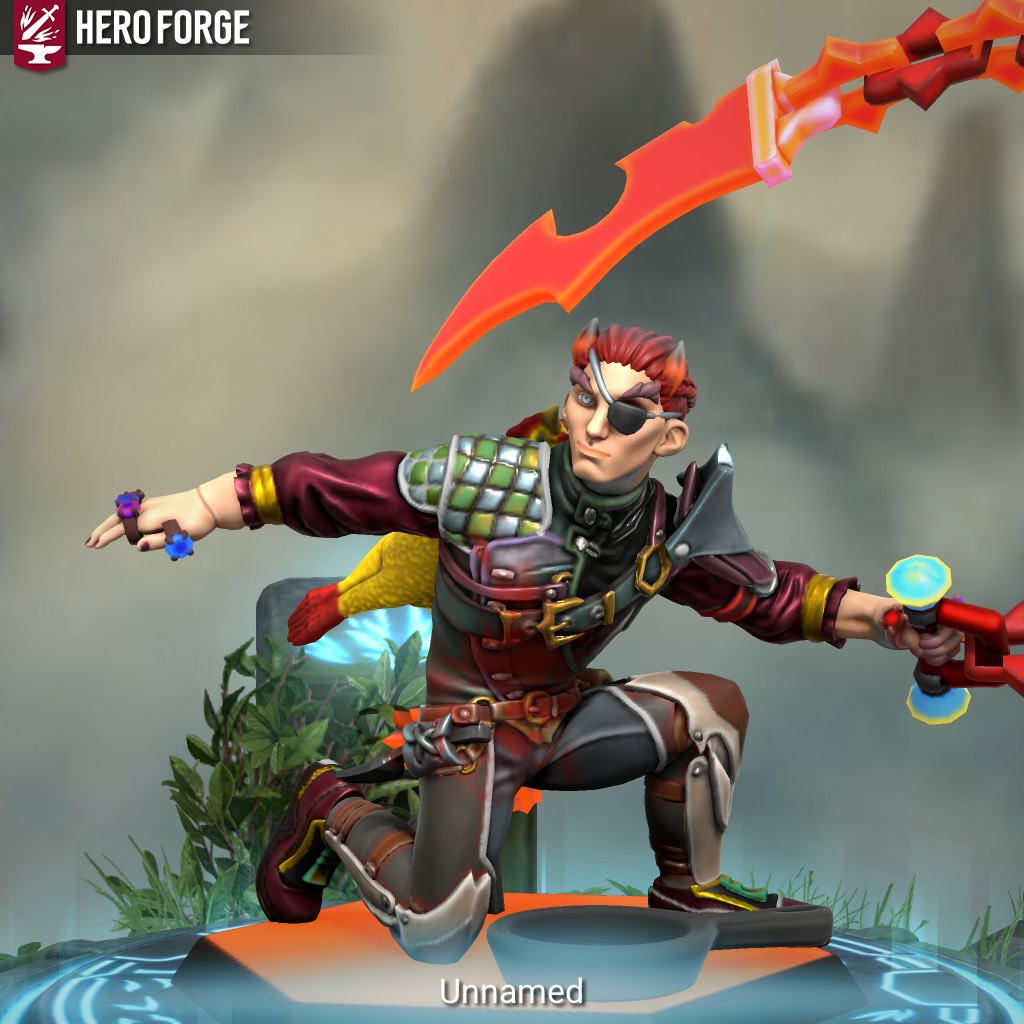 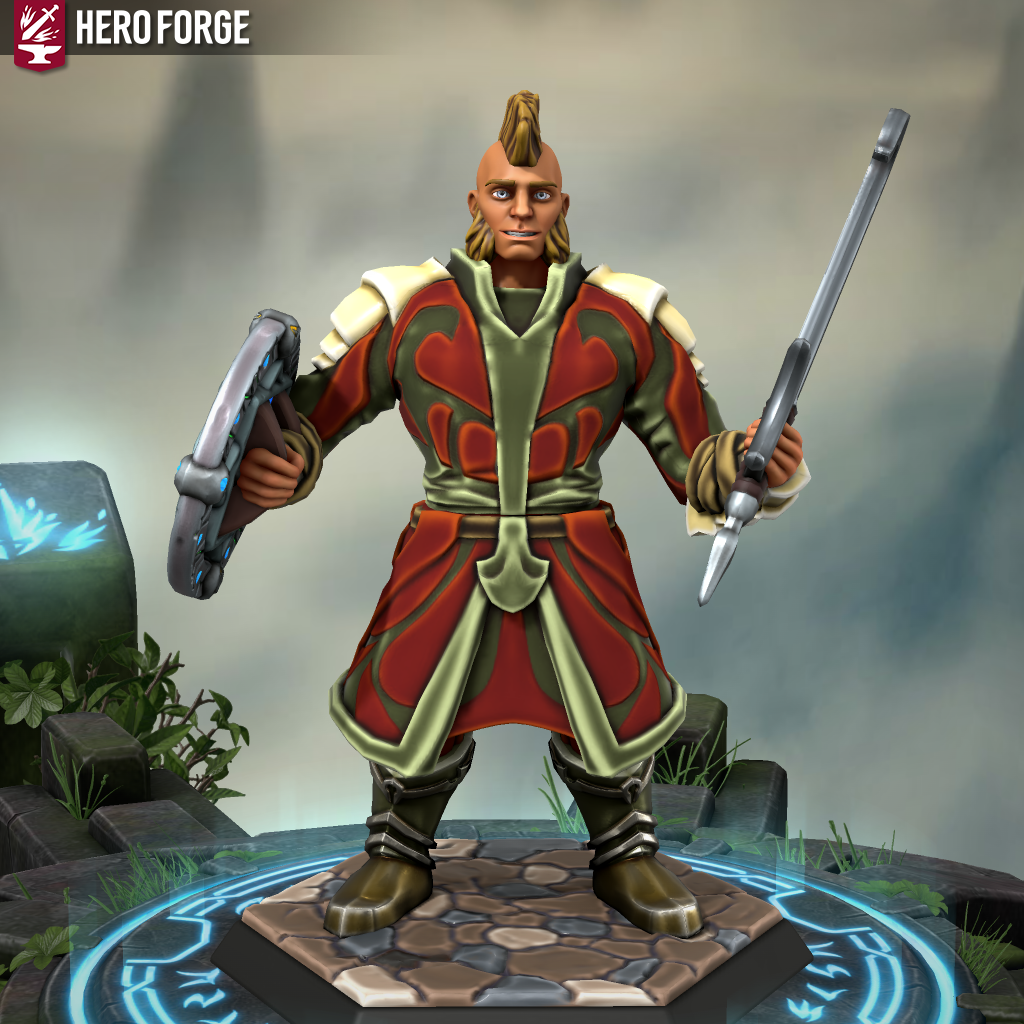 Goblin Alchemist and Firework Technician, Learning to work in an Adventuring Band

Bobbin's skin ripples into different colors as his volitile emotions shift, marking his connection to Primal Chaos. Bobbin fell in with a street gang on the outskirts of Uzrush. Picked up for vandalism he was transferred into the custody of the Jartkiir shortly before meeting the rest of the party.

The Jartkiir Guildmaster in Uzrush, Dipalasa Ntso, attached Bobbin to a band of prospects investigating the disappearance of Nicolas Engleher near the village of Engleher in Vrur. After finding the village suffering a particularly Virulent plague; the Salty Crackers determined the source of the plague and the missing prospectors was Jakk Tornclaw an Orcish Priest of the Unchained. Cursing the Village water source with his eye plucked from his skull; He had tuned Engleher and the missing miners into zombie thralls. Jiim locked in combat with Jakk; Bobbin brought the mine walls down on them both with a well-placed bomb, putting an end to the plague.