Tork is a Half Orc from The Tribal Plains and has come to Codyssa - City-State to make money for his tribe as a guard for exploratory missions in Juthannan ruins in the The Arum Swamp.

Recently he happened to be hired on by Ogron Trevette to guard and escort him and his workers to meet up with Rastlin Deepsilver in the ruins of a tower in The Arum Swamp.

Tork has sometimes shared a story about having killed a dire bear, which is how he received all of his scars. Many believe these to be drunken boasts or even just to boost his reputation as a strong mercenary.

Because of his heritage and fierce appearance, stories have spread that Tork was exiled from his tribe after going on a rampage, murdering and disfiguring several people.

After arriving in Codyssa via a ship from Valana, rumor has spread that Tork was actually raised there, and just claims tribal heritage because of the reputation of warriors from The Tribal Plains. 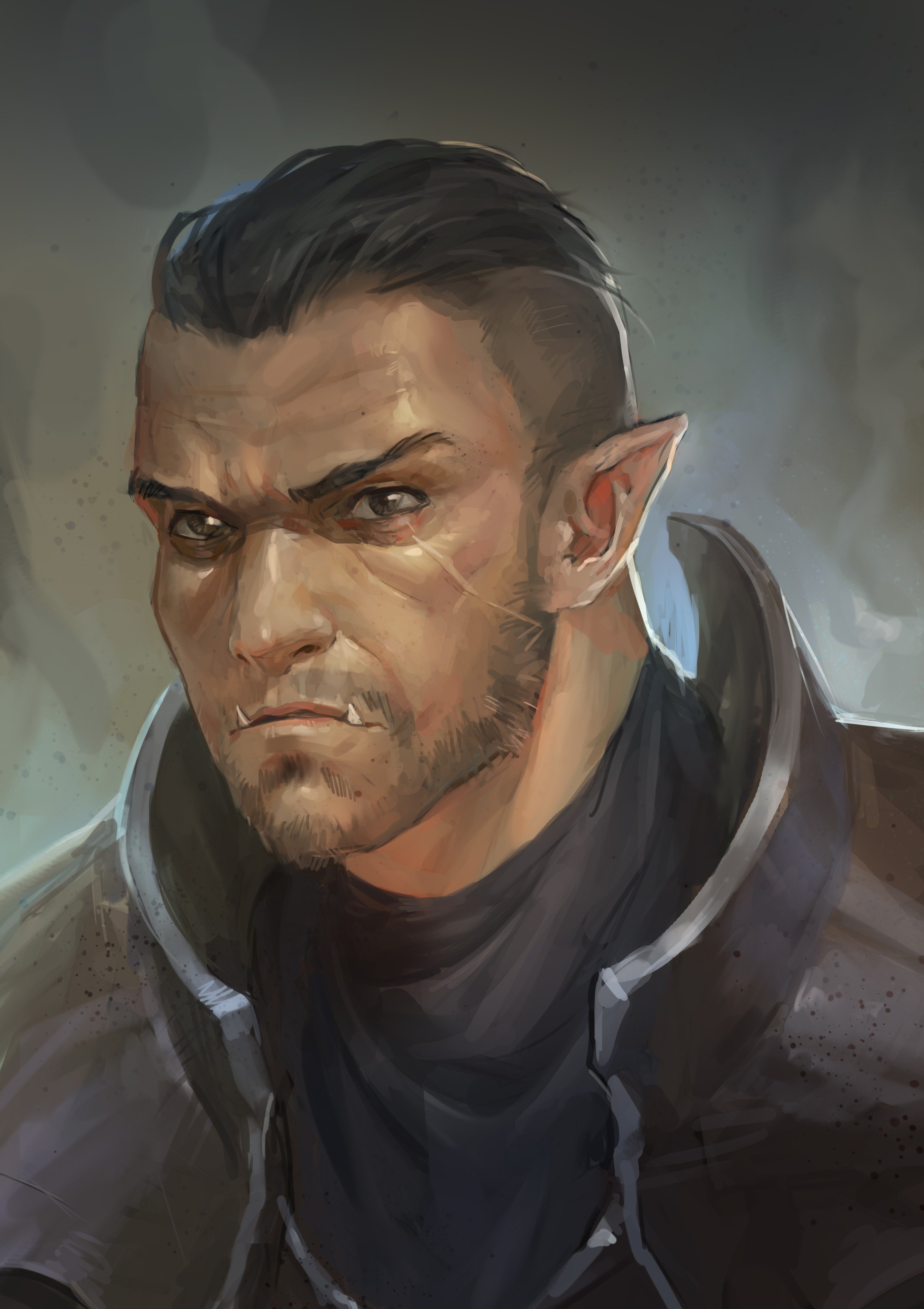 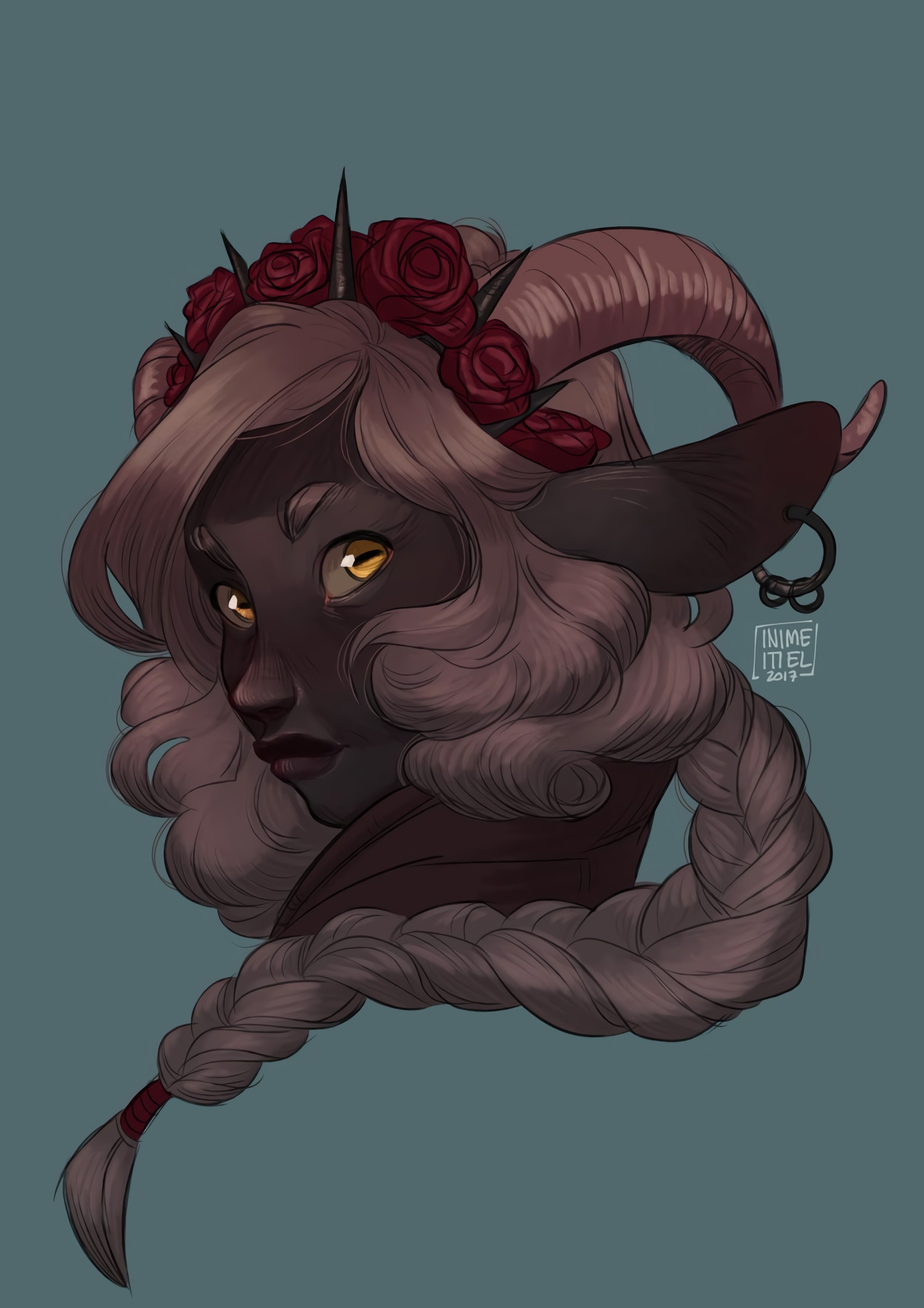 The major events and journals in Tork's history, from the beginning to today.

The list of amazing people following the adventures of Tork.