Spiritually connected to a personal god. Trying his absolute best to make the world a slightly better place and failing horribly.

Spiritually connected to a personal god. Trying his absolute best to make the world a slightly better place and failing horribly.

Is quite strong and well trained, even for his poor background.

His eyes lights up when spellcasting.

Divine spellcasting and Powerful light abilities given by birth and divinity.

No early life education, but was later accepted into Shimmerford School of the Arcane Arts and got private lessons in necromancy and life and death.

Failed to save Rowan Bowin as he died in front of Illidan.
Failed to resurrect Keenan Novshade. (Different Timeline)
Failed to resurrect Colynn Novshade three times.
Not getting drafted.
Accidently killed and failed two attempts to bring Zadimus Hellgave back, but did bring him back eventually.
Getting cursed by Lysandra.
Making a deal with Graz'zt.
Highly underestimated two thieves that attempted to rob him and burnt them to a crisp.
Somehow failed to killed Ambrose.
Successfully revived Ambrose's girlfriend.
Tried to release a demon prince from his prison.
Indebted himself even more to Graz'zt.

The death of Zairo, Colynn, Rowan, Oogmar, Yaxora and Zadimus Hellgave. Even though he managed to revive four of them, the thought of not being able to is frightening, just like seeing how fragile mortality truly is. Dying multiple times. Having seen what afterlives await him. Everything with Graz'zt.

Even for his young age, he is very wise.

Do everything to save those he cherishes. Strong believer in second chances when it's reasonable. Tries not to kill, unless it's the best option.

To follow the guidance of the guardian, as well as doing good and helping those in need. To make up for, and to fix all the problems he has caused for others and himself during his adventures.

"I feel more alone now than ever"
"Bonk"

Bad with spending money and bad at flirting.

He often shows kindness and compassion to others and is usually willing to help others with their problems. He is also very humble when it comes to his powers and generous with his wealth.

Can be very selfless to the point where it can lead to him getting heavy burdens put on himself just so others won't have to suffer. Hypocritical, would sacrifice himself if it meant others could live, but would never allow someone to sacrifice themselves for him. Sometimes keeps information about himself hidden as to not burden others or make them think differently of him, even if it might be dangerous to his wellbeing.

He often forgets the last time he cleaned himself. 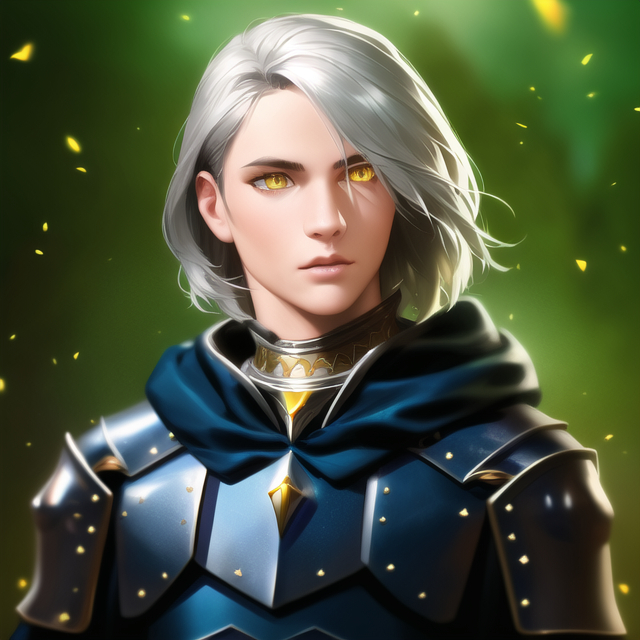 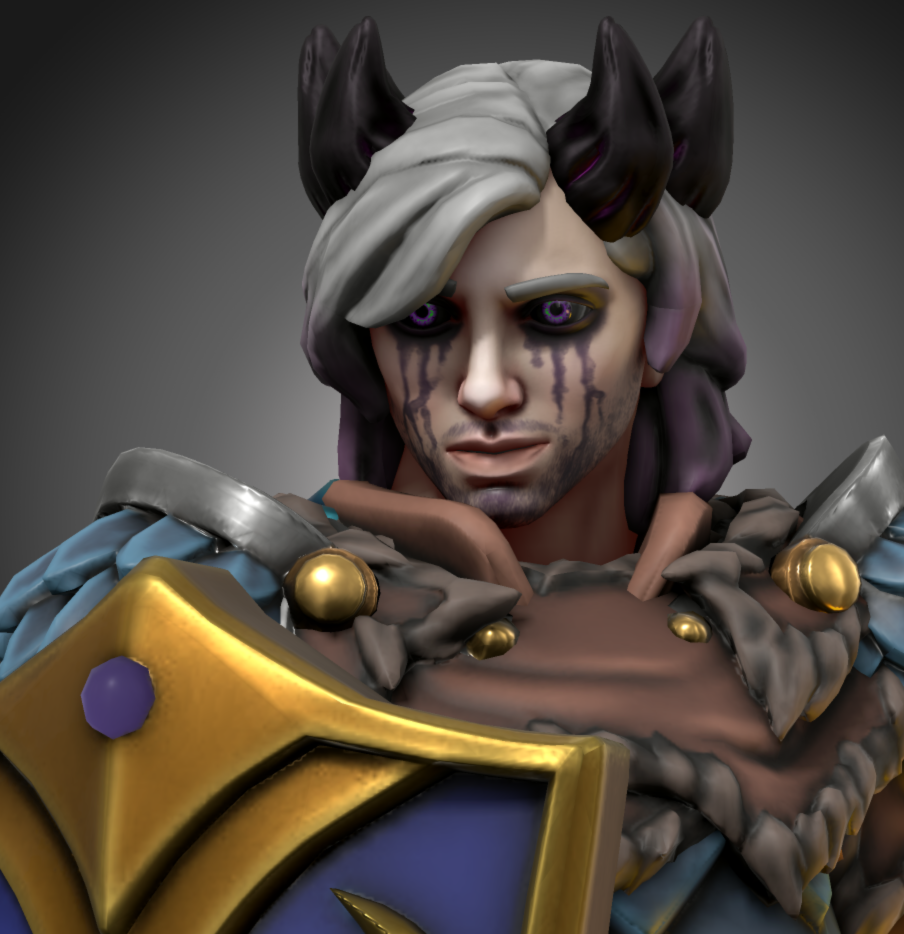 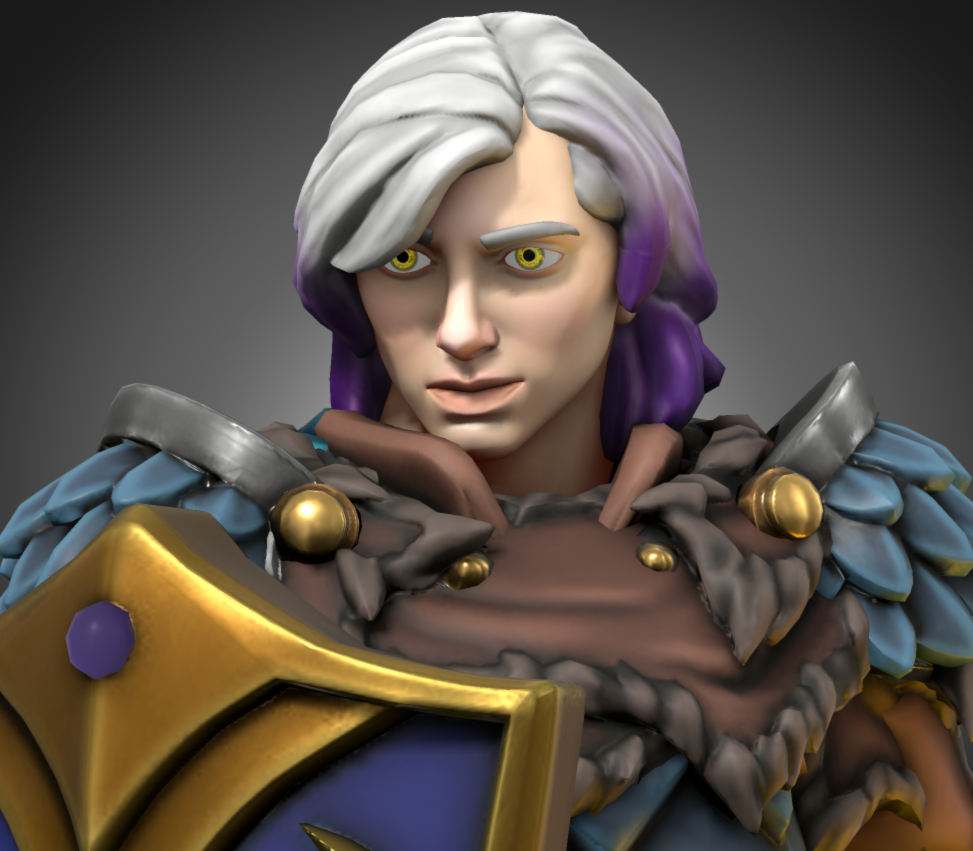 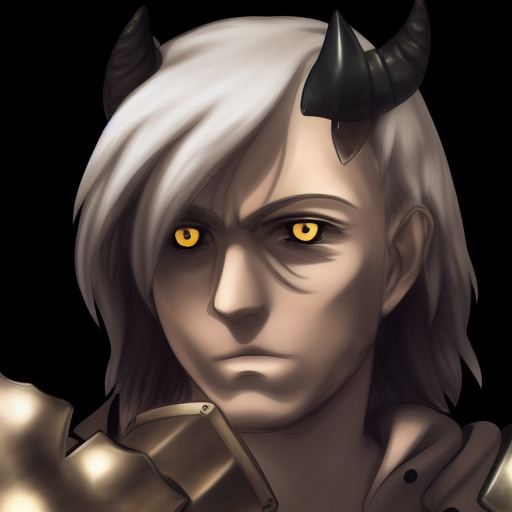 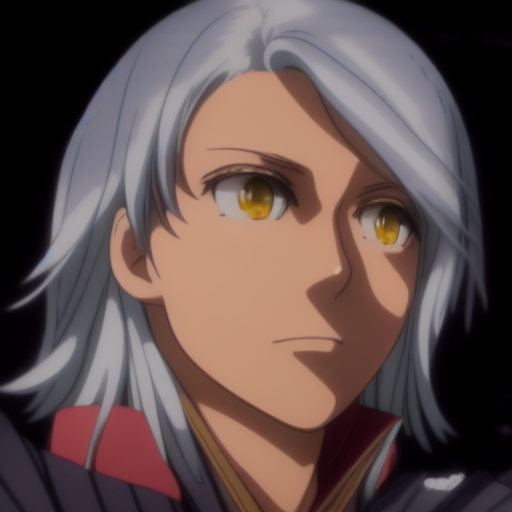 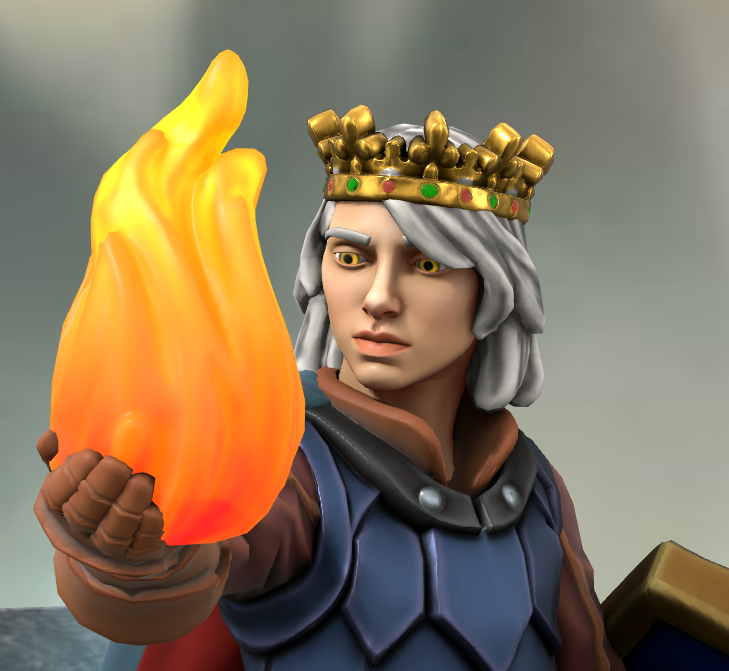 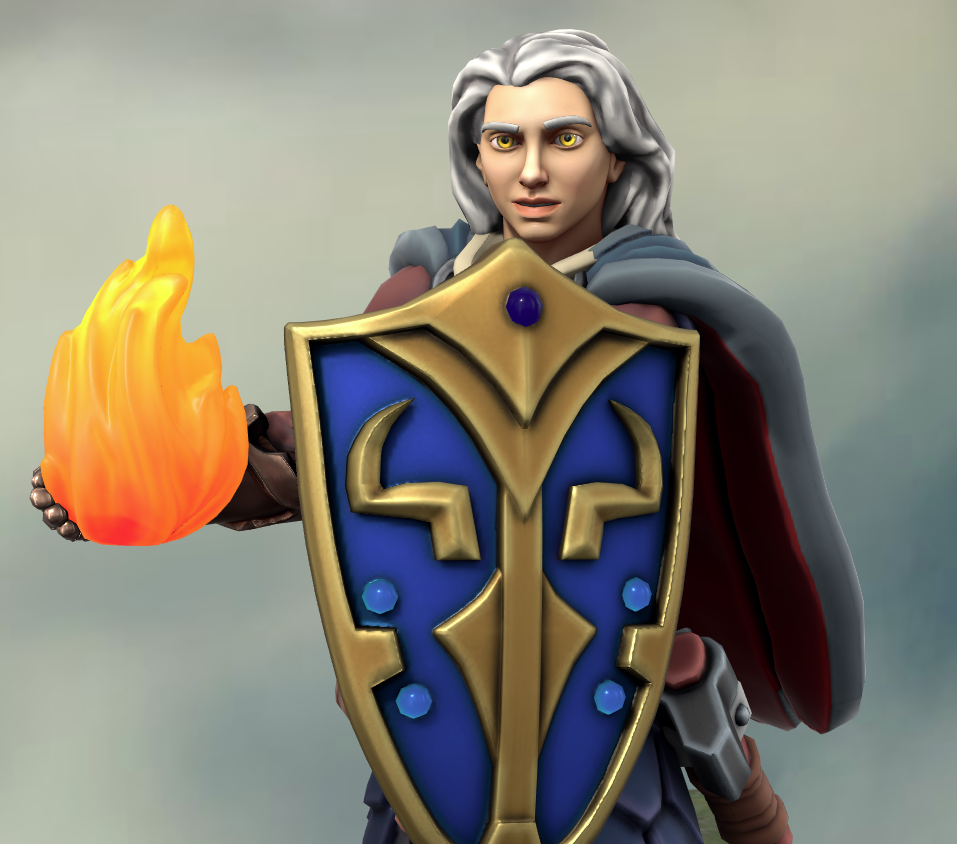 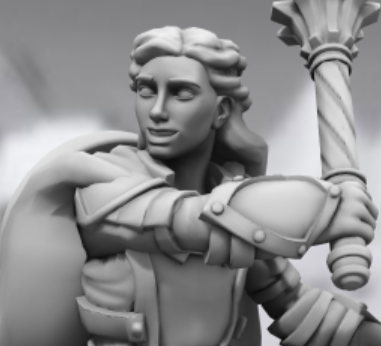 The major events and journals in Illidan's history, from the beginning to today.

Just finished the initiation test for wizard school and I was accepted! #blessed

After like a lot of time me and the gang is finally leaving Evlora for more then a week. I mean we'll probably return in like a months time tho.

Met the king of Evlora

Finally met the king. He was nice, but it kinda seemed like he really just wanted me and the gang to leave Evlora.

I was a woman briefly today, weird experience, but damn i was hot.

The list of amazing people following the adventures of Illidan.