Between Death and the Storm Campaign 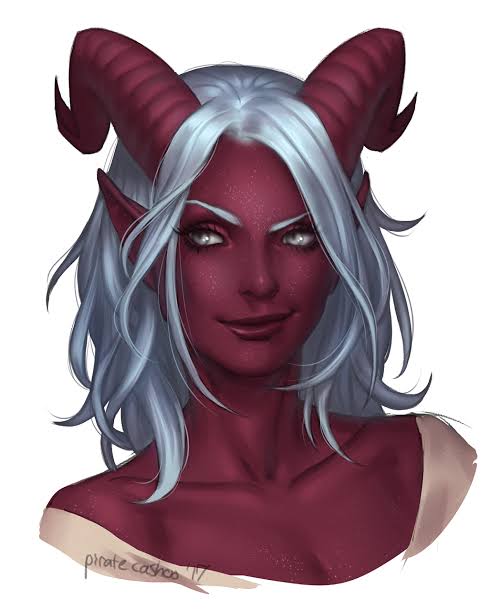 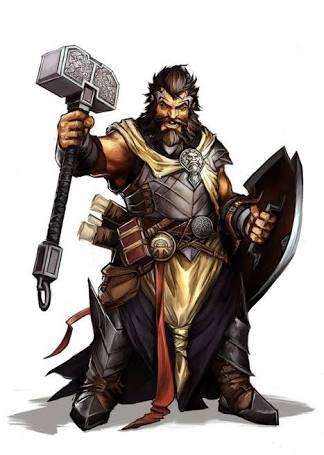 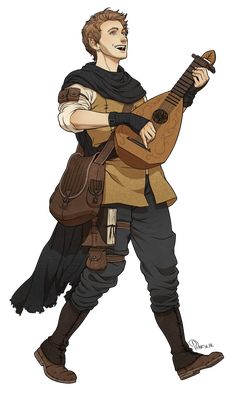 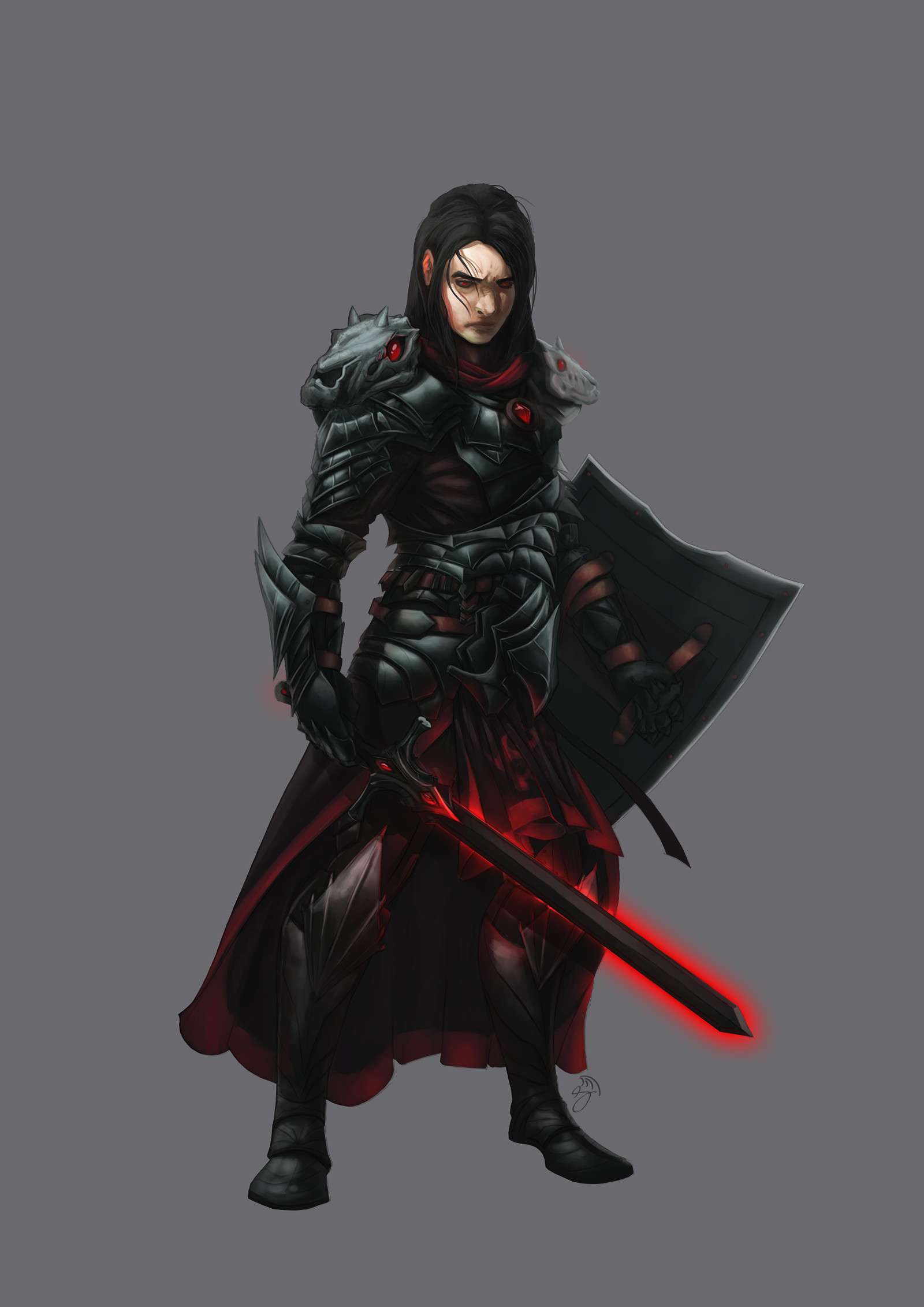 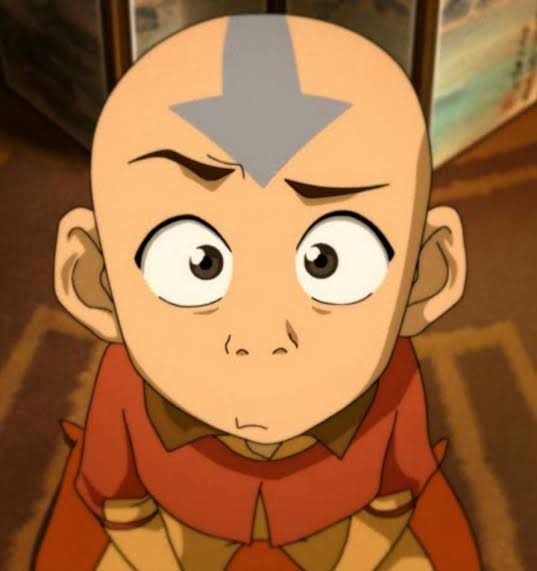 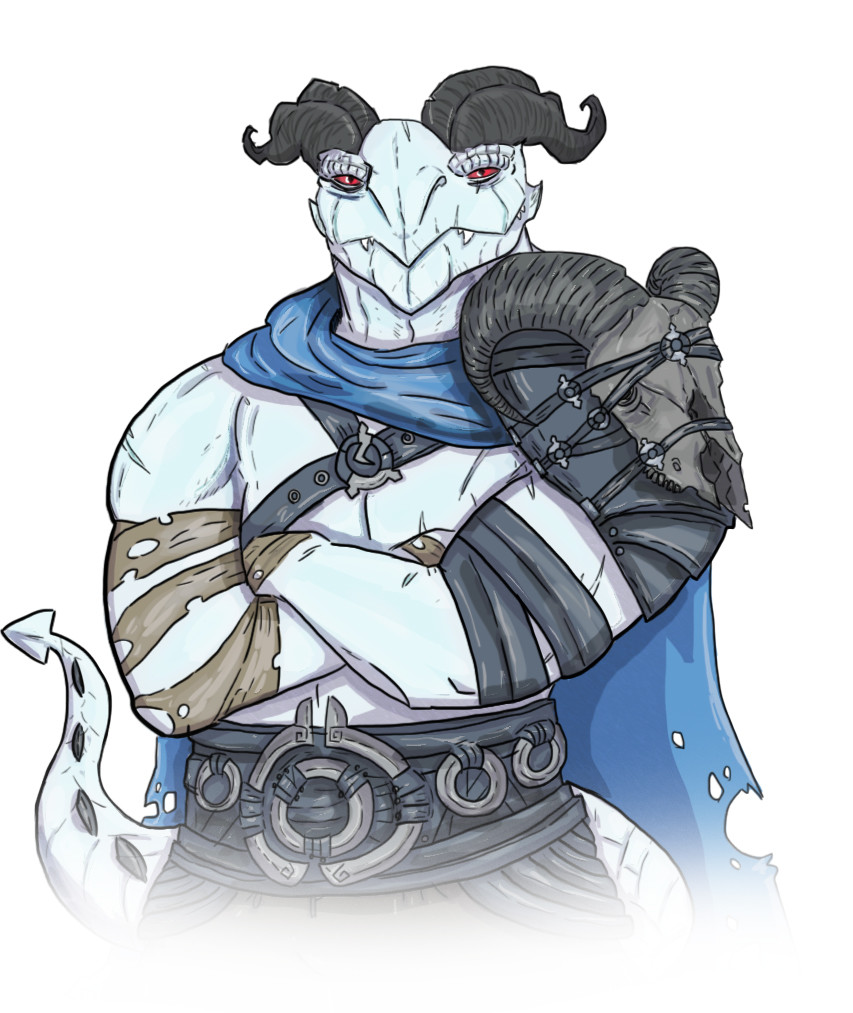 Born a bastard of one of the many Landsgraf of the Empire of Besmond, Calor has knows little about his heritage. Calor's mother on falling pregnant was given a small house in the country as a means to hide his bastard child from Court. Always having been a curious child, his mother as she lied dying of the pox warned Calor the truth would lead to his death and that instead he should seek fame and fortune far away from Besmond.

Having decided to follow his mother's advice, Calor proceeded to sell most of his mother and his possessions and while packing found a broadsword untouched by rust. As he unsheathed the sword to look upon it, Calor heard a voice in his head which told him "So you are the one who will precipitate my rise. But for that, you will need power, have it but understand one day I will ask something of you and you must deliver"

The voice stopped and Calor felt a great surge of power overcome him granting him new skills with both the blade and magic.

Upon arriving in Kloutlands capital, Floxam, Calor found odd jobs that helped him gain a small foothold in the city where he heard there was great wealth and adventure for those brave enough to join Kloutland's King Landon III in rebuilding the north after its capture and ruin by the Sea Princes.

Deciding to take the risk, Calor started to head north until he reached the small market town of Phanderlin where hopefully adventure and glory awaited him.

The major events and journals in Calor's history, from the beginning to today.

The list of amazing people following the adventures of Calor.