Warden
Watcher in the Woods 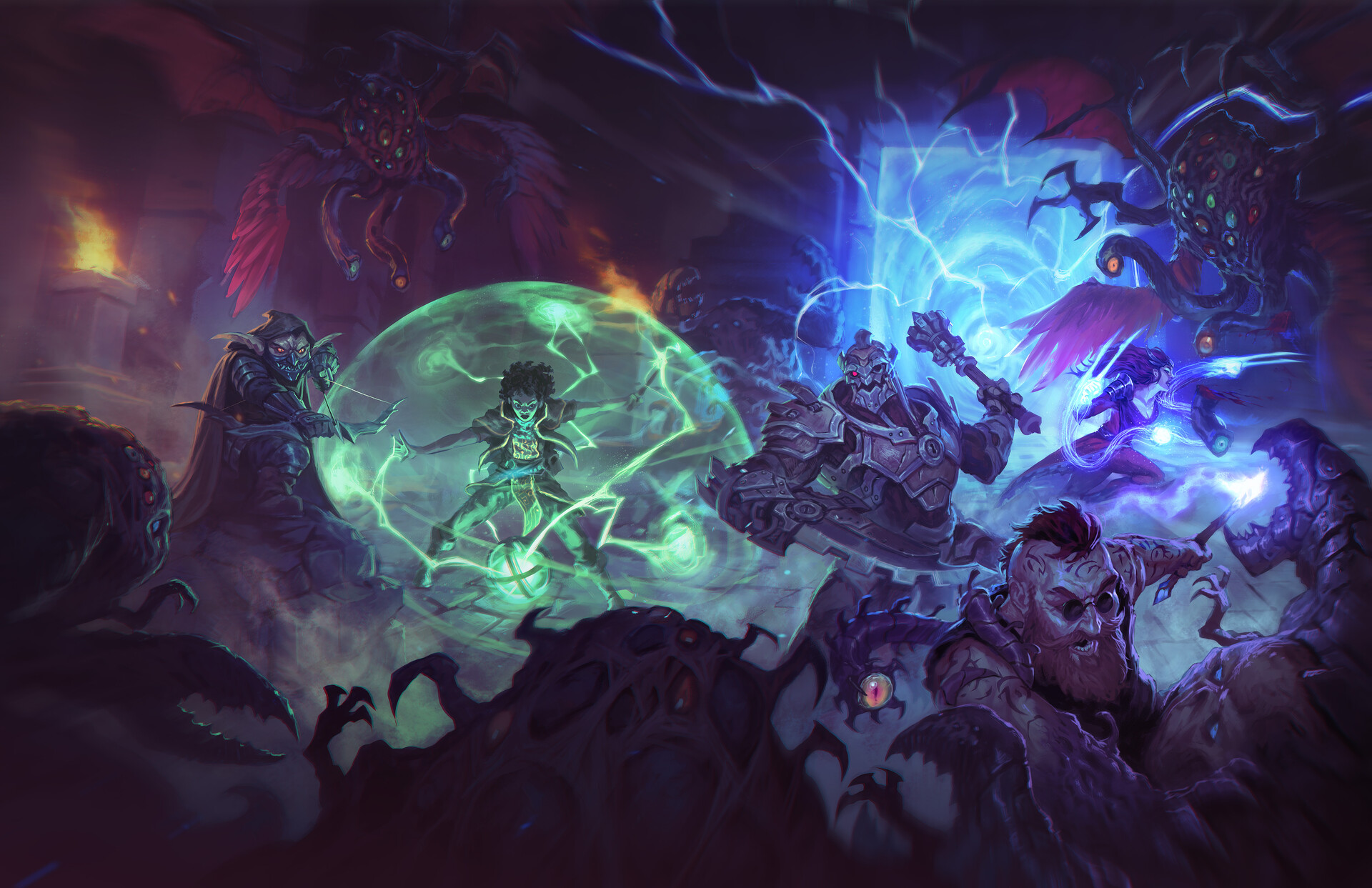 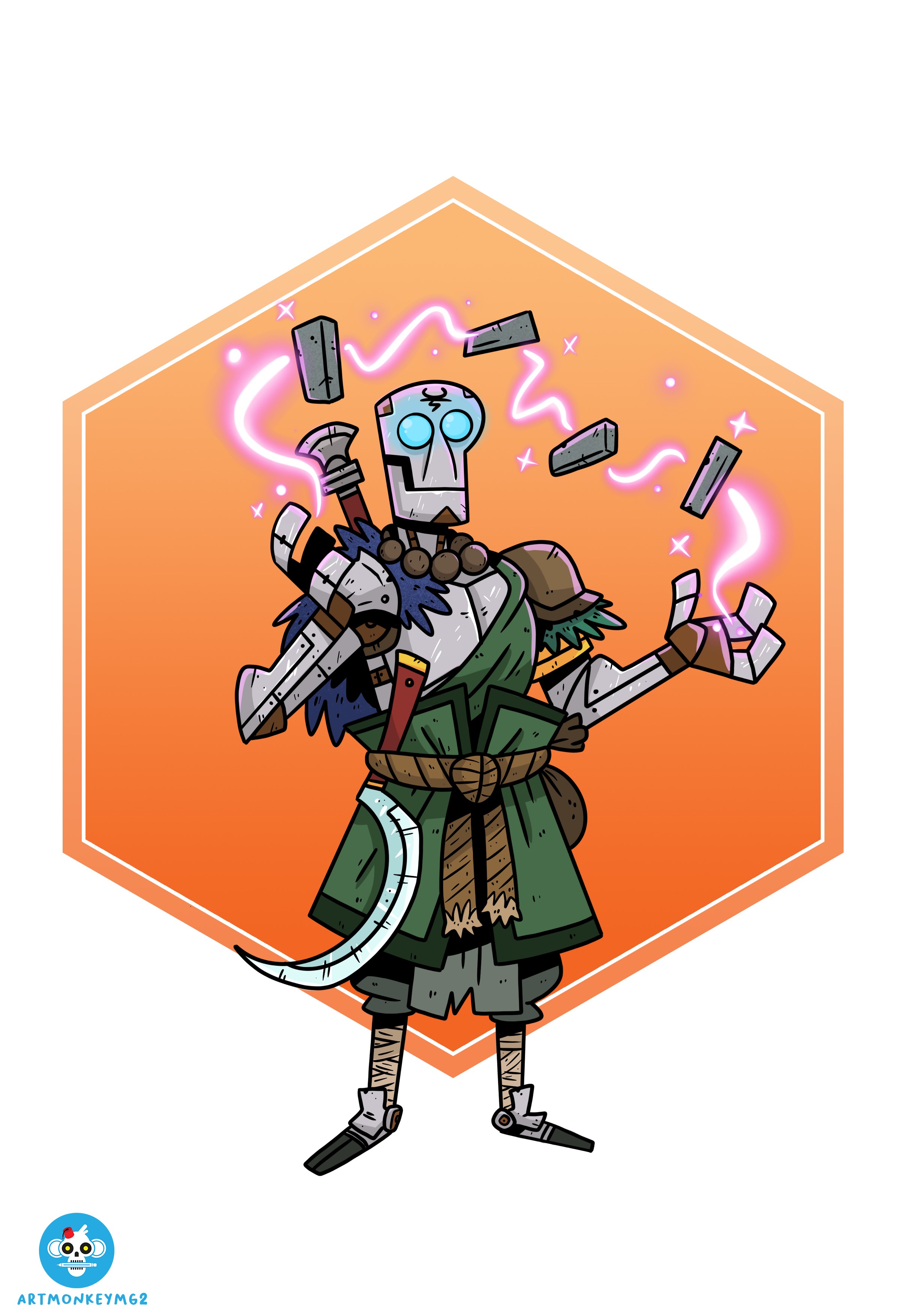 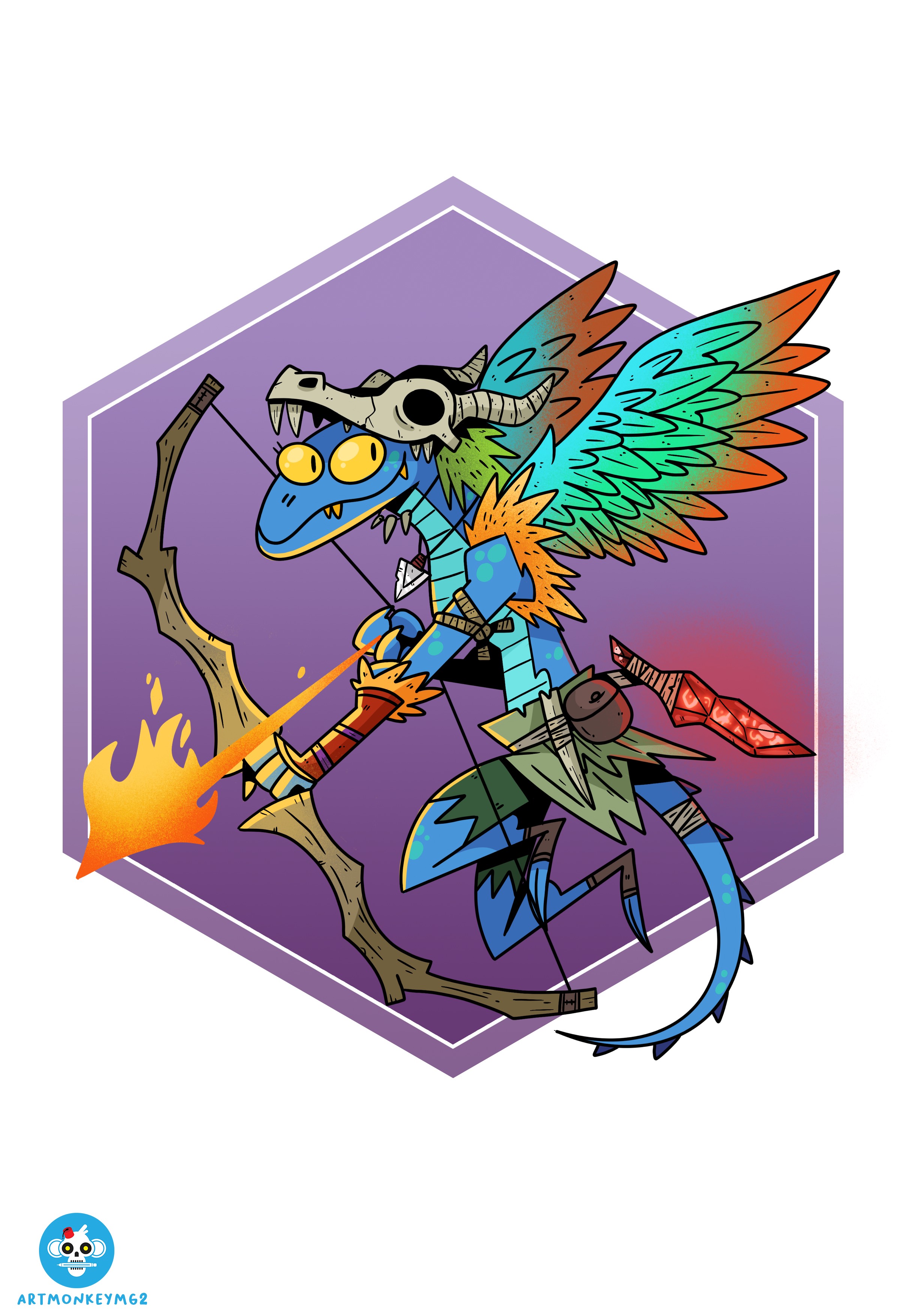 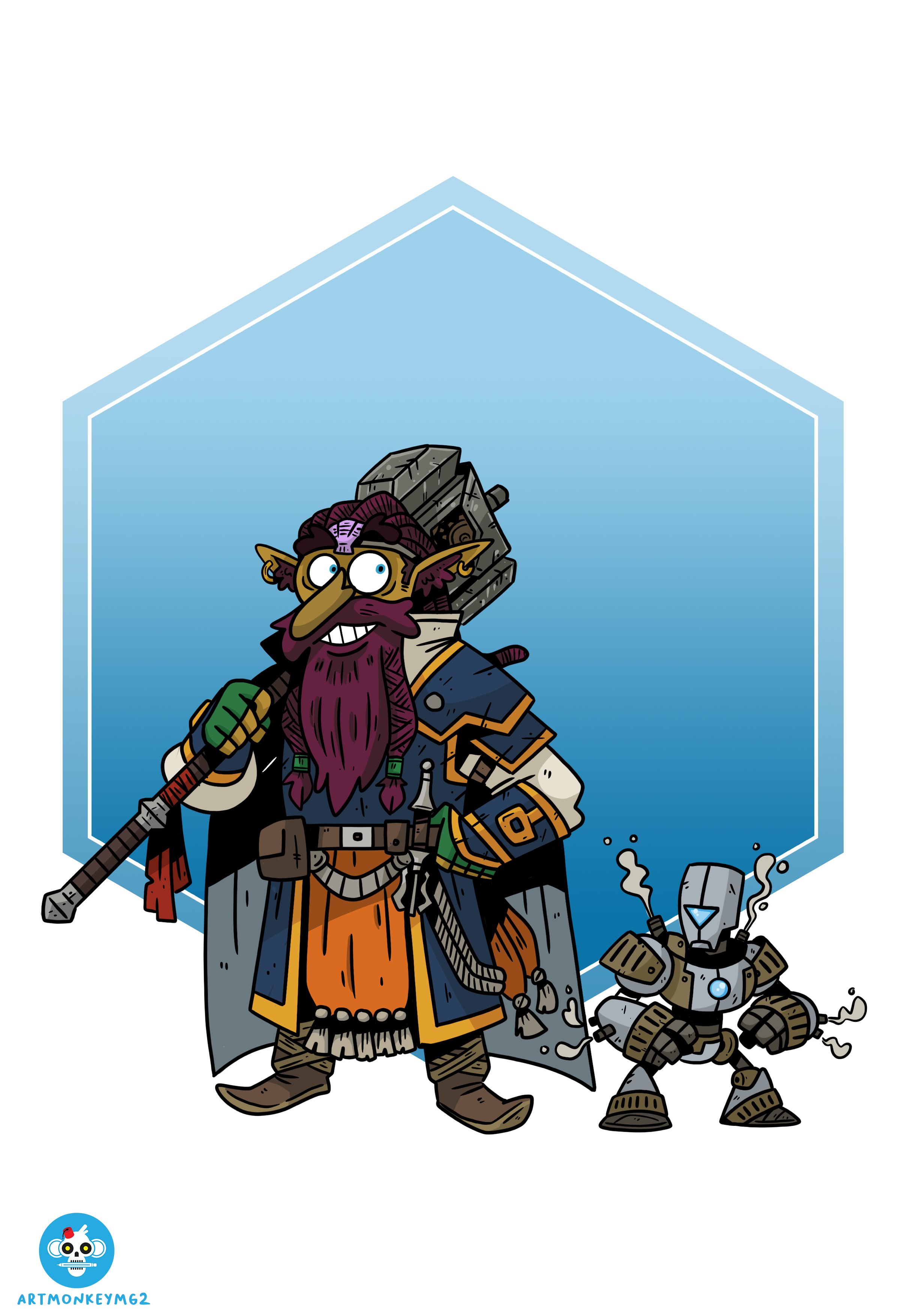 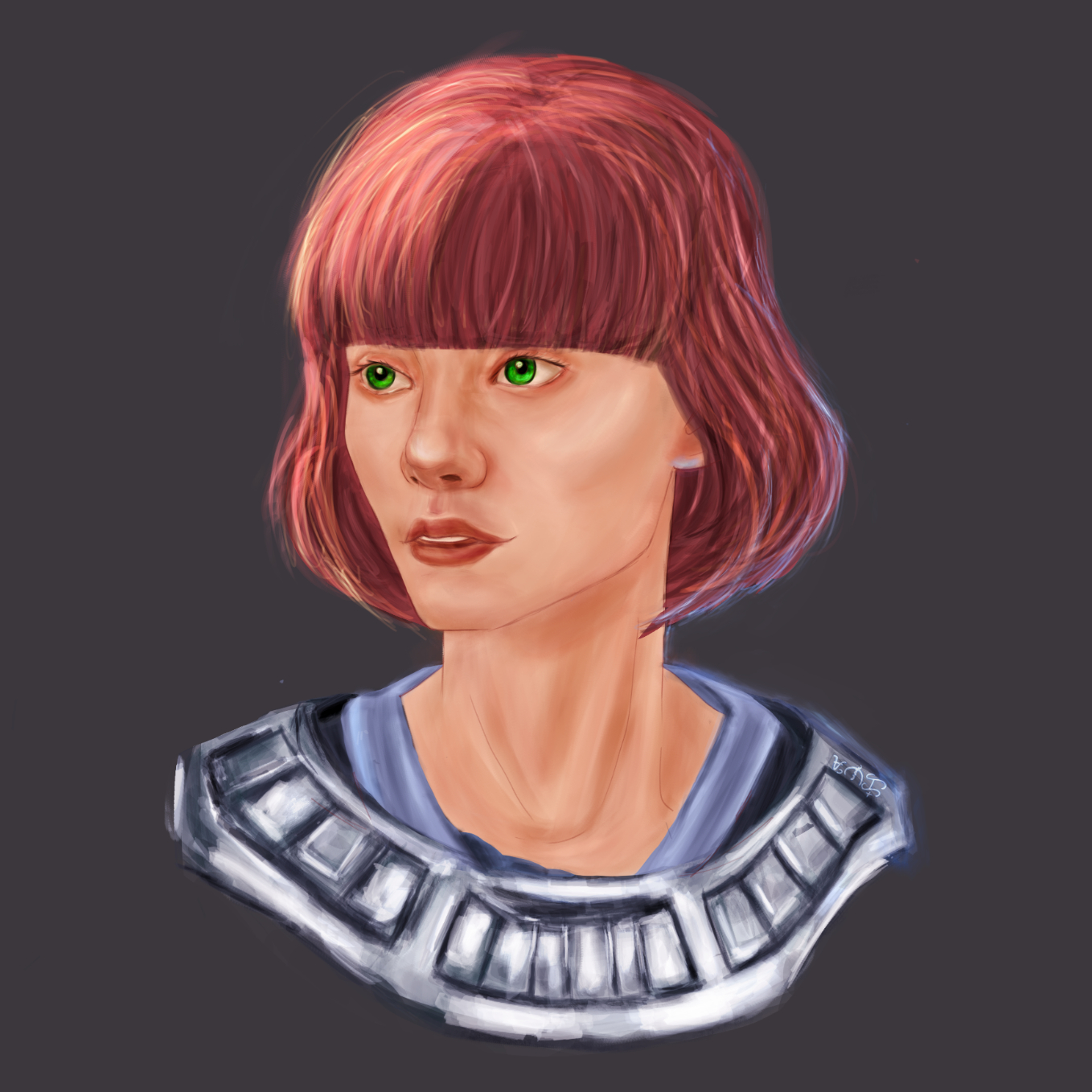 Standard Masculine form of his era of Warforged

His body, not seen much care during his stint in the woodlands, has developed rust and wear in different spots across his body, although, though some basic repair, it has remained functional

Standard Warforged features, a featureless faceplate with a hinged jaw

Ghulra
The mark on Warden's forehead is Unique like that of all Warforged, it appears to be a crescent, with a central diamond shape, and several smaller lines extending off of it.

Although not necessary, since leaving the army Warden likes to express themselves through the collection of feathers and wearing some clothes, simple slack. complete the look, as well as a standard Issue military pouches (repaired many times) and a bandoleer of vails and tools

973 YK - Created 8 years after the first perfected Warforged by House Cannith, designation WX-4445, Fully trained as an Artificer and alchemist, purchased by Aundair to fight on the Western Front

979 YK - After much success and comradery, nicknamed "Fours" by squadmates

980 YK - Although hostilities with the other nations had ended, Their squad was tasked with continuing Guerrilla skirmishes
against the Eldeen Reaches to try and take the land back for Aundair.

981 YK - One such mission the squad was ambushed by a group of Shifter and Human fighters deep within the Eldeen, outmatched Fours suffered a significant blow knocking them in-active

??? YK - Unknown amount of time after this event their visuals came back online but they were still unable to move, they sat for what felt like an age watching the forest life go by observing changes in behaviour and weather patterns, swearing at times voices could be heard in the wind and rain...

986 YK - Is discovered by Azug on patrol of the area, being kind of heart Azug heals the Warforged and frees them from the plants that bound them


-Away from the conflict for a time, gave Fours some time to acclimatise to these teachings and began to practice animal tending, gardening and herbalism

994 YK - Word travels along the tribes that a terrible magical cataclysm has occurred in the nation of Cyre, large scale conflict has ended

997 YK - The Fall of Bull Hollow, Warden is now left with only the horse they stole as company they name them Glen

When first he needed to travel by riding horse, was bucked off and left a Warden shaped dent in the path behind


997 YK - Allowed Bull Hollow to fall to the Delkyr

Innate curiosity since creation found unusual comfort in the mixing of elixirs and arcane tinkering and thus House Cannith nurtured and weaponised such interests, since the Treaty of Thronehold, Warden's curiosity of the magic of the world has only strengthed

Taught to be respectful to his humanoid "superiors" Warden is polite and respectful to everyone, sometimes to the point of not speaking out if necessary

Strongly believes you should always, the best of your ability, leave somewhere better than you found it.

Taught Common my House Cannith, but was able to pick up other languages in his time, including Orc, Gnome and of course Druidic

His former motivation was to do as he was told and not end up a pile of scrap but now that has expanded to wanting to use his talents to protect the natural world from aberrant forces and make his late mentor proud.
Guiding Aspect - The river's endless flow reminds you of the great span of the world. You seek to act with the long-term interests of Nature in mind.

Was made and taught to follow orders so when faced with figures of authority he falls back into soldiering habits.

Likes - trinkets related to animals found on the battlefield, (feathers, bits of hair, scales), and would always try to care or interact with the warbeasts. has become fond of gardening and the colour purple. The sound of rain

Dislikes - Spawn of the Delkyr, Copper dragons, abuse of living things that can't fight for themselves., Hot weather (Causes his metal components to swell and squeak)

Of curious mind, if knowledge is on the table his interest is peaked. Will go out of his way to help an injured animal or plant regardless of personal risk or cost

And old War habit, Warden will analyze—out loud—the potential threat posed by every creature they meet.

Fell out of cleaning habits outside of society so much rust and mildew has occurred on his body that he has no had desire to clean, but understands the need for cleanliness when in towns and villages. 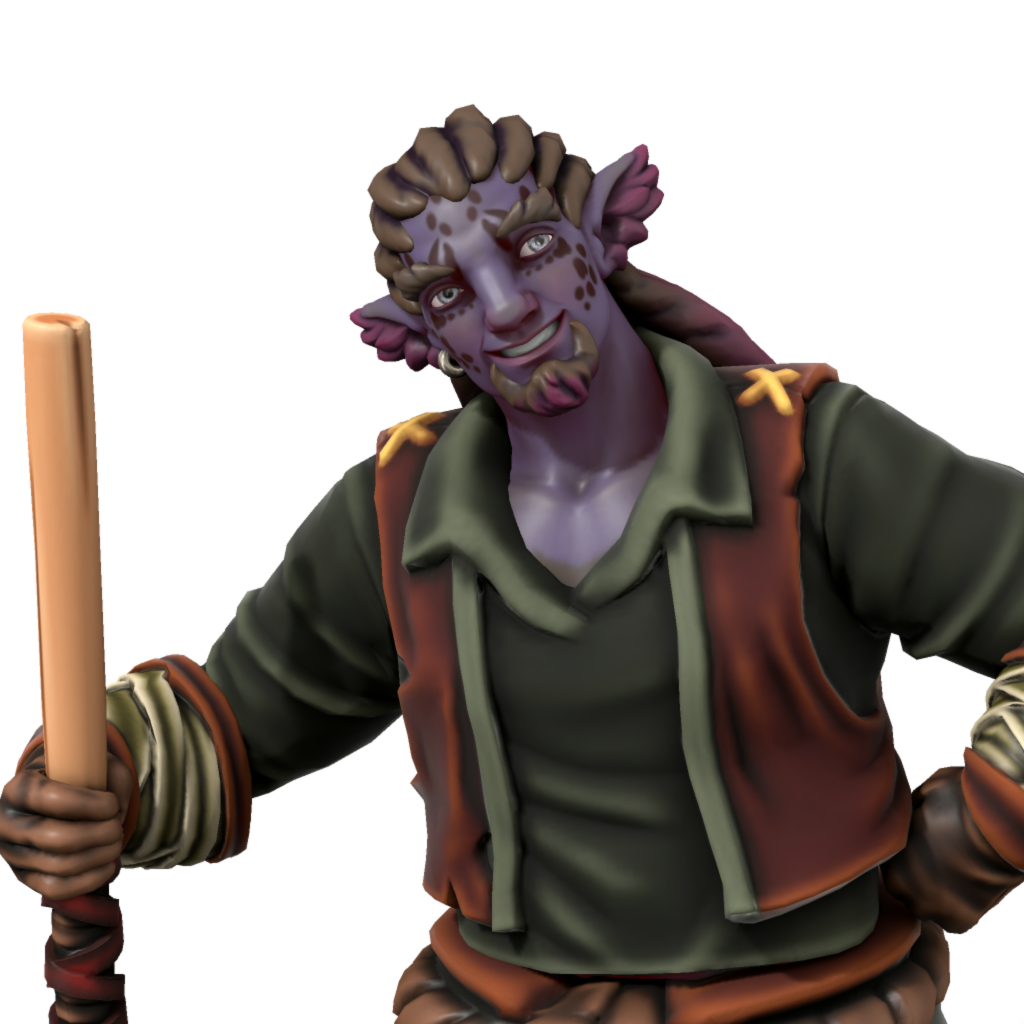 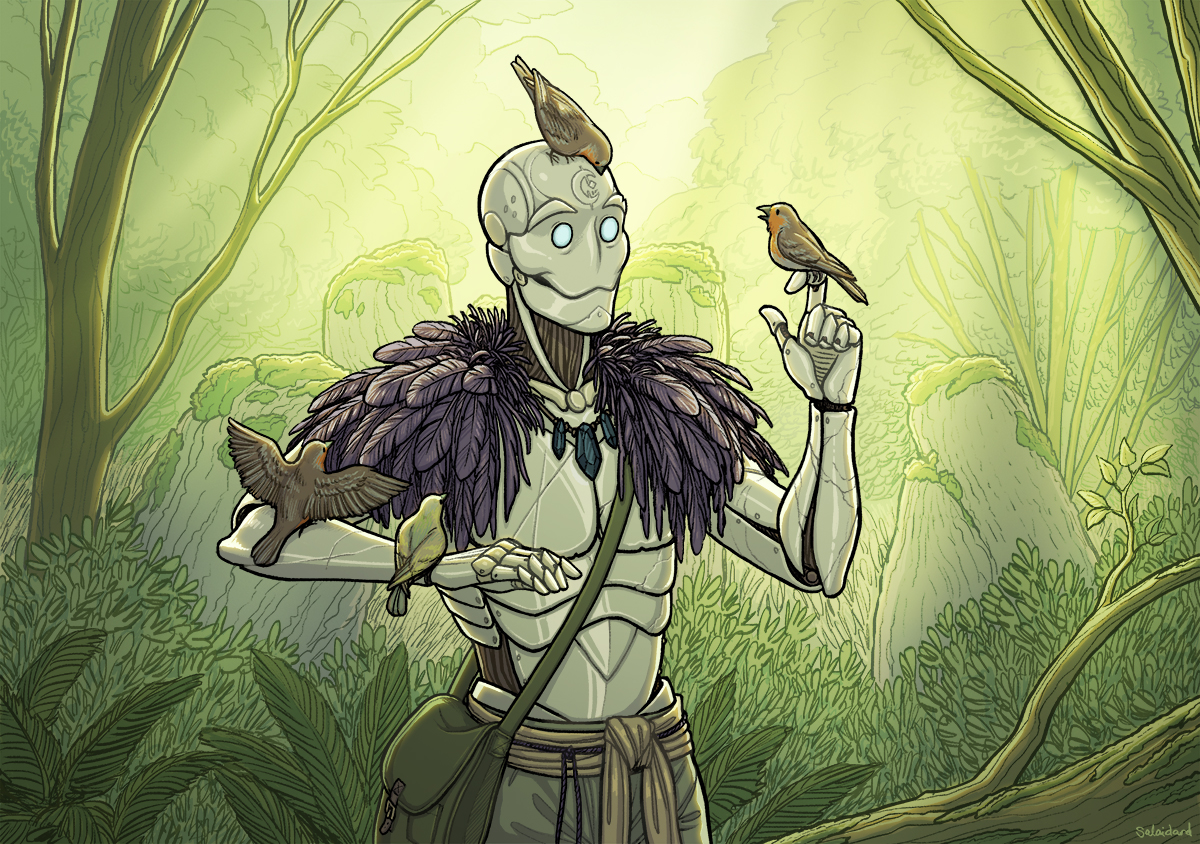 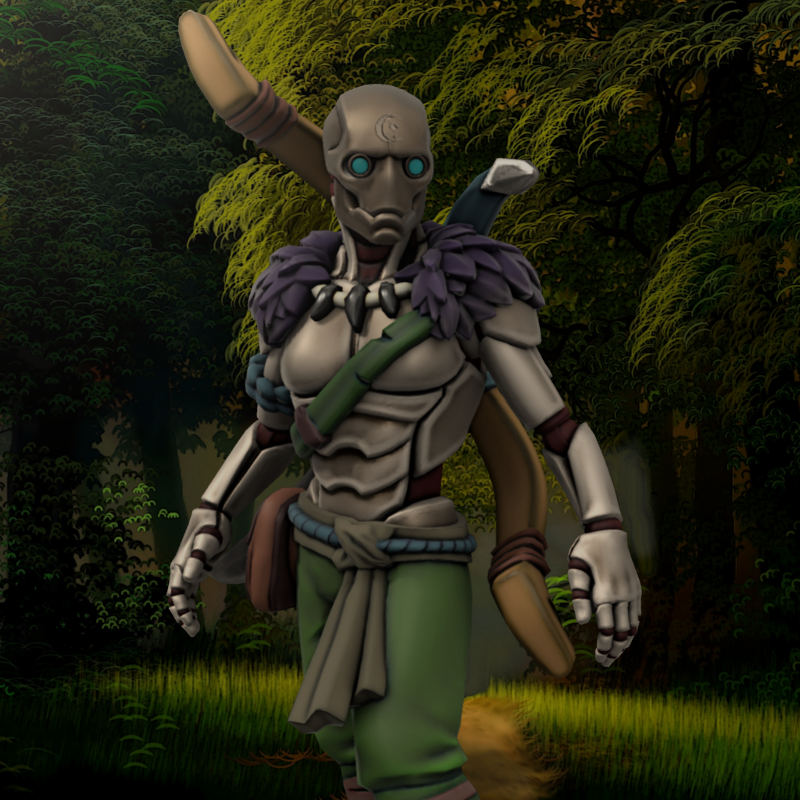 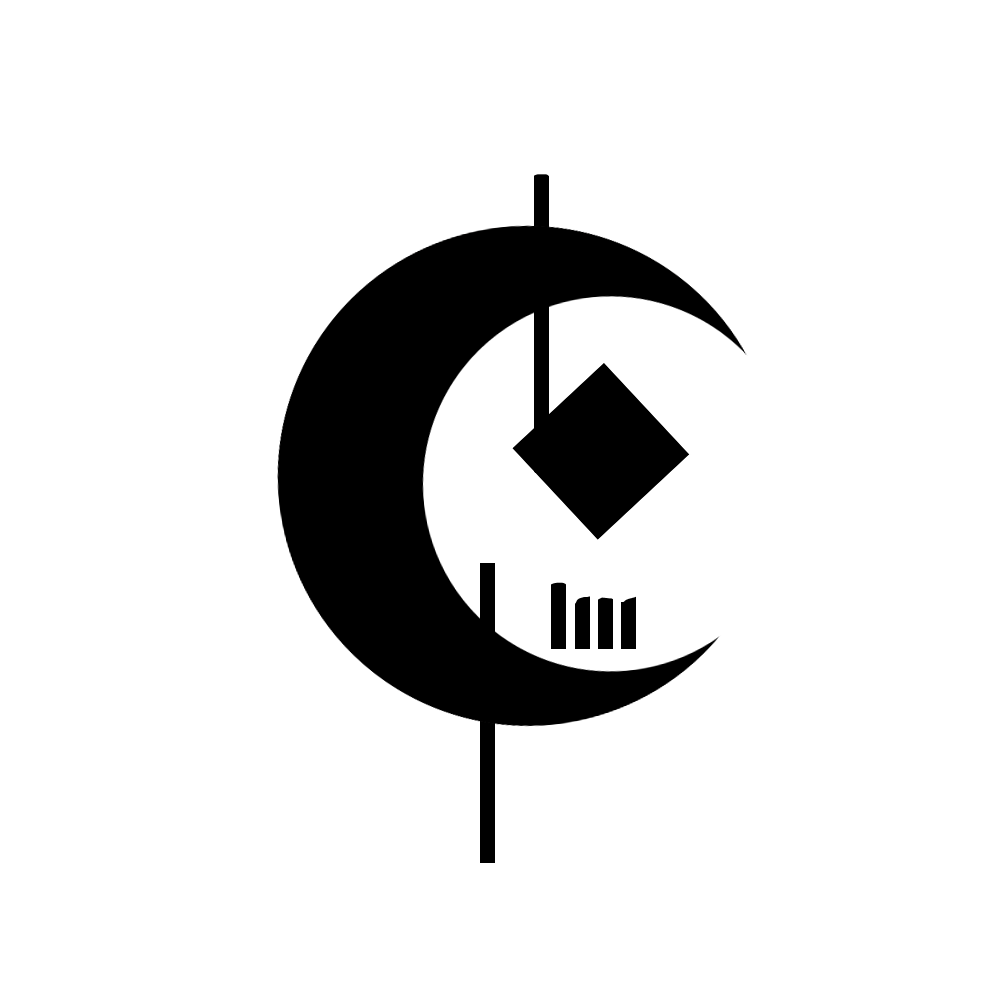 I hope this letter finds you well, turns out that the spear to the back didn't permanently deactivate me, who knew? I'd love the opportunity to reconnect with you, especially since given the research I did to contact you it turns out there aren't many of the squad left and I feel like some good should come of that terrible time.
Since then, all those years ago, I've been very busy, I was reactivated by a druid of the shadow marches and he taught me about his magic that uses Eberron herself as a power source, been travelling mostly, trying to take in as much of the world as possible and meeting with some fine people and together we even saved Sharn from a dragon attack, as outlandish as that may seem. It appears nearly going dark forever does put a new perspective on things, I cannot wait for exploring as much as I can of my newfound freedom.
If you wish to reply, I can be reached via the House Orien enclave in New Cyre, I look forward to hearing from you

The major events and journals in Warden's history, from the beginning to today.

The fall of Bull Hollow

In the village of Bull Hollow, Geth, Adolan and their eagle companion Breek were chasing a monster through the woods, a big cat unlike any they had encountered The beast turned out to be a Displacer Beast that attacked two fellow woodland explorers (Azhu...

Strangers from a Strange land

Hello again, Journal, Its been an active few days, shortly after we last spoke I encountered Lieutenant Singe and Geth along the trail, we share a campfire. I can forgive them journal, they may have left me behind but I'd rather they lived than face th...

Greetings Journal, So my new adventure begins. Since we last spoke our group has made it to the town of Yrlag, a very small port town, but it appears passage by boat can be acquired here which may be our best option going forward, to travel to this enca...

Hello Journal, A lot to catch you up on... So Kalshana and I have made our way to New Cyre, we were greeted on the gates by a collection of armed individuals, that I hasten to call them soldiers. They were suspect of course but once we elaborated on o...

Hello Journal! Had some time to collect and note my thoughts since my last entry and the events of the past weeks, been on the go again preforming more tasks for the Prince. He's a nice bloke, been paying us for our work! I've never had a wage before a...

The Seen and The Unseen

Greeting Journal, Got a few hours while my companions rest so I thought I'd give a little update. Been mostly idling around in New Cyre waiting for orders or inspiration to take me for a few weeks though it allowed me to take part in a few new practice...

Dear Mr Etan Bayard, Hello, hope you and Geth are well and the Shadow Marches are treating you as such. Myself and the Kalastar monk, Kalshana are safe and doing fine, using our skills for the betterment of the populace over here and we intend to stay ...

A Chorus of Steel and Stone

Hello Journal, thought it time to update you on the recent goings-on my odd life. We have arrived back in Sharn after parting ways with the prince a few days ago, since then we've had a chance to have a see a lot more of this quite frankly humungous ci...

The Twisted Forms of Xoriat - WIP

This time at sea was considerably easier given our mode of transport, our captain is an interesting fellow, He joined us for dinner the first night, I was happy to share my life story with him but his interest was more within tales from The War, that Terf...

A Letter to Wolfgang - WIP

Dear Wolfgang Grummen, I hope this letter finds you well, turns out that the spear to the back didn't permanently deactivate me, who knew? How are you doing, do you still practice artifice? I'd love the opportunity to reconnect with you, especially si...

A Letter to Joan

Dear Joan Regalcut, I hope this letter finds you well, turns out that the spear to the back didn't permanently deactivate me, who knew? I'd love the opportunity to reconnect with you, especially since given the research I did to contact you it turns ...

The list of amazing people following the adventures of Warden.