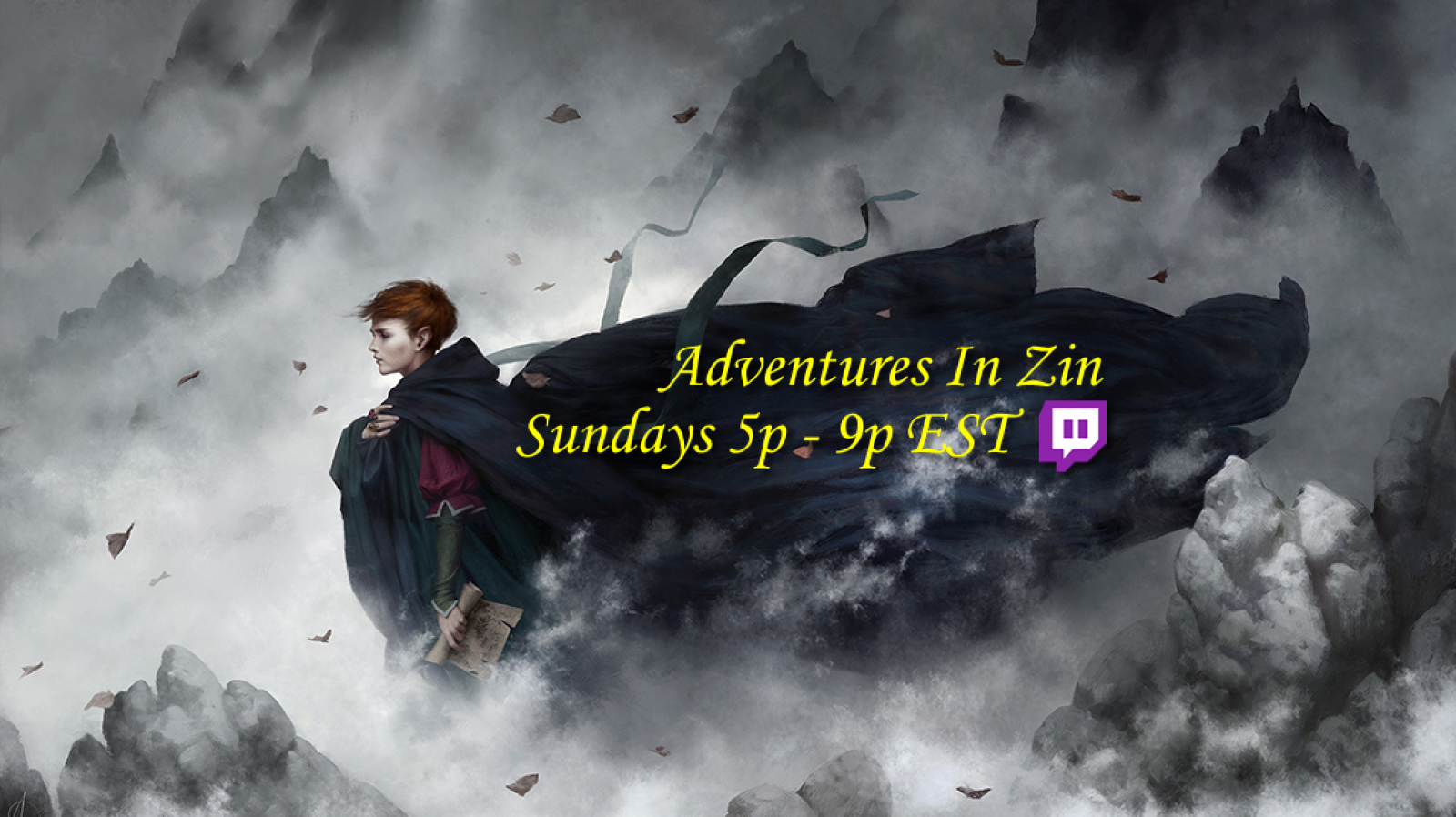 Baron Kimble
Before there was nothing, the endless void of infinity. Then there were two, immeasurable, primordial, Titans, Deraëe and Aspis, creation and destruction, who thought and spoke; and with their word was power, creating something where there was nothing. Time, space, love, hate came to be from their breath.

They joined; it was was known as the Great Affix. The planes of existence sparked, and all that there is was created from nothing, or maybe it always was. From their coalescence, in the cold blackness within the void, Deraëe, the Great Titan's eye, made what mortals today call the world, Zin.

The Great Affix created the ten Titan children. They lived in harmony for centuries, furthering thought, emotion, and creation within the planes. Some Titan children also attached, but not in destruction, but in pure creation of power, and might, and from their bond the Gods came to be.

Gods mated with each other, and the Titans. This angered them. Godhood of the Titans shared with those lesser of them, diminishing, unworthy, unholy. A great century long war began among the Titans and Gods. All but one of the ten Titans perished, now chained in the bottom of the Abyss for eternity.

The mighty Titans who once roamed the planes within the infinite void, now fallen, each one dying on the battlefield, Deraëe, their mother's eye. Their dead bodies forming the 8 great continents of what mortals call: Zin. From their ashes, life sprung anew, forming the mortal races. The Gods saw this, and aided them where they saw fit, thus beginning the Age of Life, Death, Good, and Evil.

Zin holds many wonders, treasures, danger, and opportunity for those who are bold enough seek it.