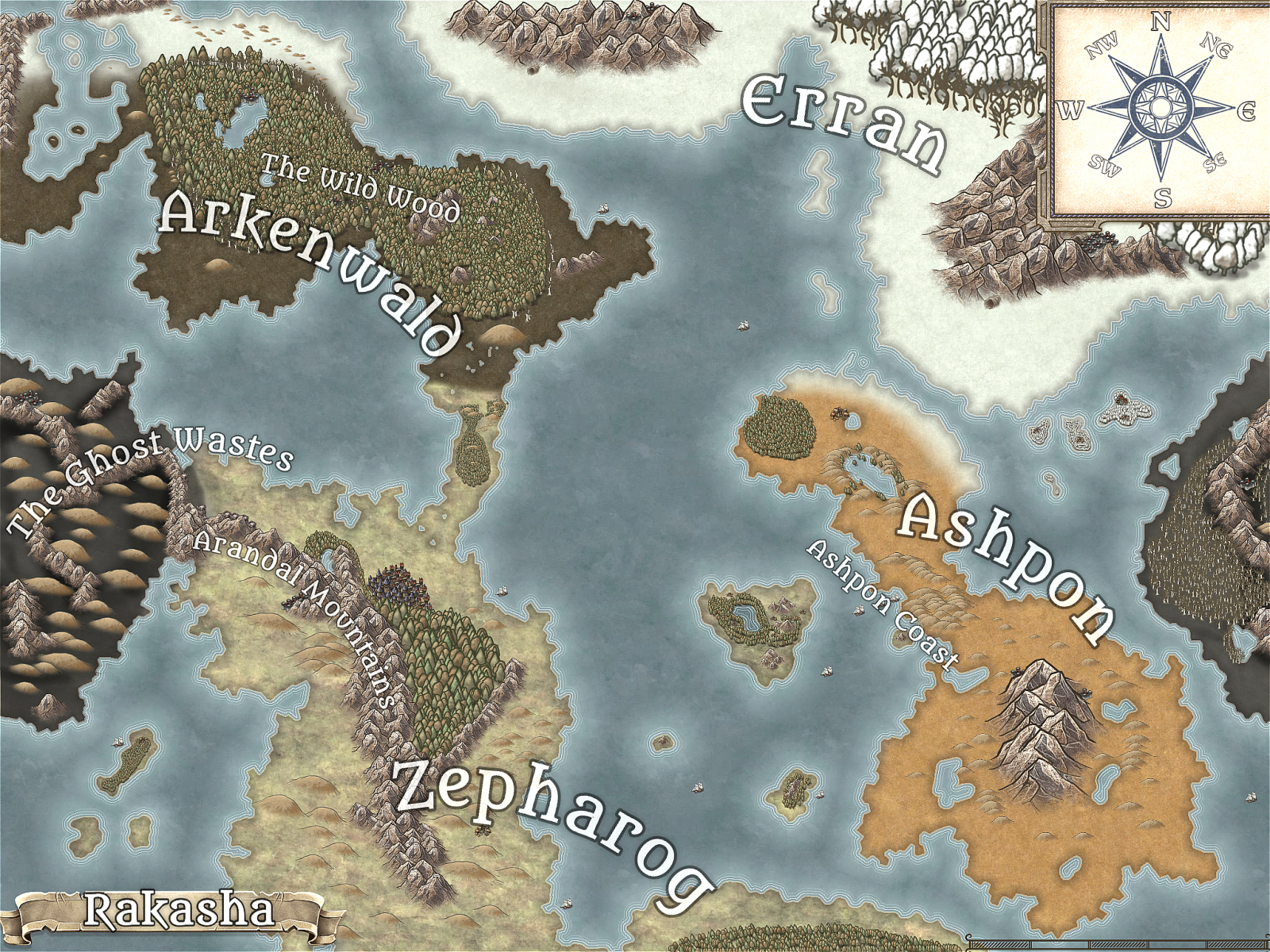 LordGalakrond
Rakasha is a dark fantasy world torn by politics, war, and inter-racial dispute.   Once, the land used to be peaceful. This was before the Godlings wanted to experience more than their divine intentions.
Sadly, this became the event known as The Calamity, and thus started three decades worth of divine punishment as a faction of dark Godlings, known as Nurzul, turned upon their brethern. This struggle caused the land known as Ashkath, The Ghost Wastes to become the scarred, barren, and charred wasteland it is today.
The Calamity wiped several sapient species off the face of Rakasha, but gave life to the Zaegnah and the Sedera.
Now in the continent of Zepharog, a new war has started between The Kal Empire and The Horde.
Zepharog Discussion Boards