A group of vampires devoted to the moon goddess Thaya. They stepped out of the shadows during the War Against the Far Realm to help found the Shattered Moon Coalition and avenge the death of their goddess Thaya. As a result, they are the most well-known of the mysterious vampire clans.

The Covenant is known to be one of the most powerful clans and their leader, Valentine, was the acknowledged King of Vampires. By the time the Far War ended, the vampires had suffered severe casualties and the loss of Valentine. Furthermore, they were unable to covert their alliance with the coalition into a full seat on Thaya's Vindicators as they had hoped.

The elves dissolved the Coalition at the end of the Far War and gave the Blood Moon Covenant exactly what they were owed: amnesty for past "offenses" and the right to settle on the Shattered Moon and the Barrow Shard itself. However, the elves refused to allow vampires on their shyships after the War. The vampires had to get to the moon and back on their own.

They had hoped to raise Thaya herself from the dead as a vampire. Unfortunately, Thaya's spirit recently revealed that she has no desire to return. In her place, one of her Six Moon Siblings, Jenevieve, became a new moon goddess instead. 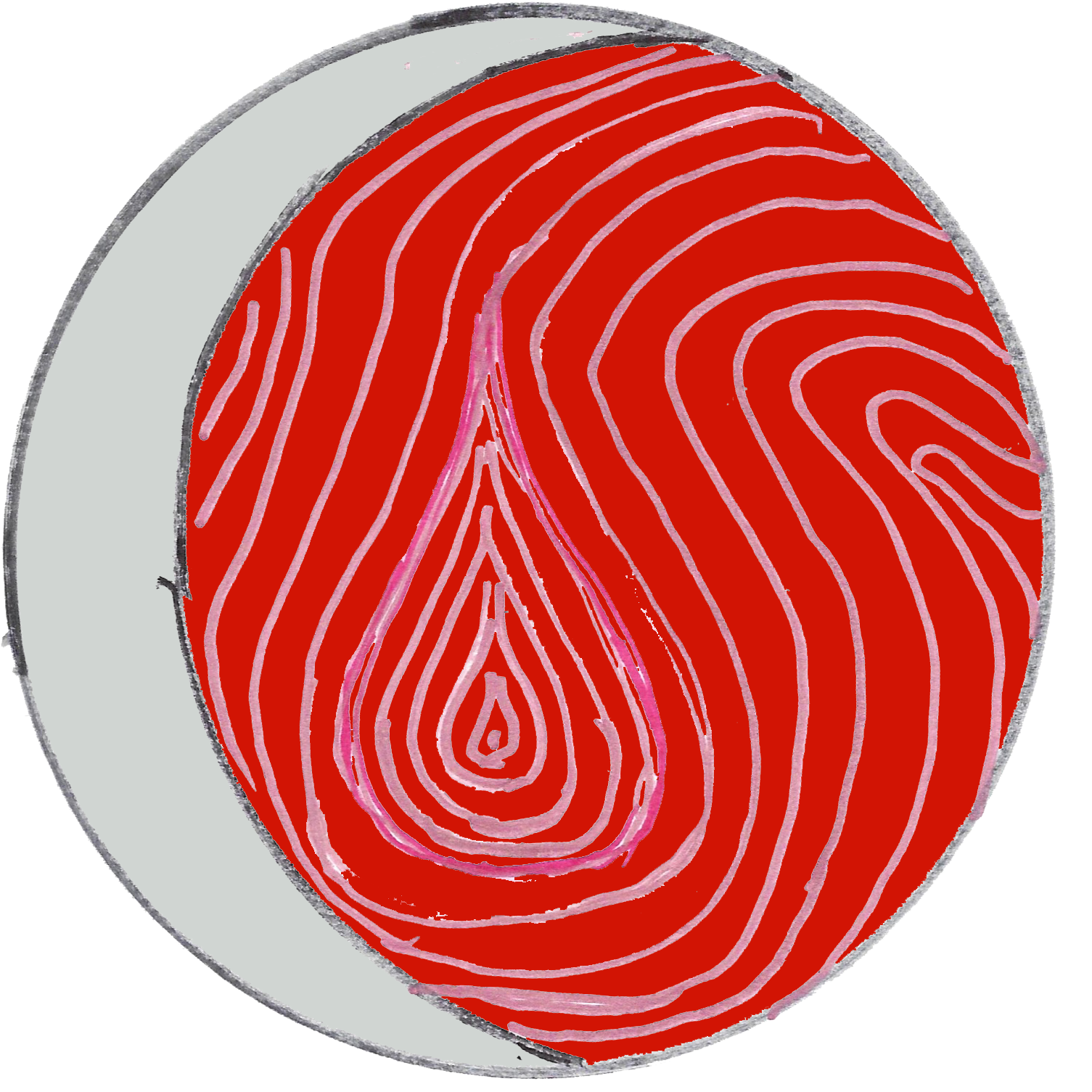 We require what we are owed. No more, no less.