One of Shane Lawrence's early recruits into the Mordena, Selva Blavir's efforts to infiltrate Shane's takeover of the Phoenix Assembly proved the value of information over brawn and helped set the course for the mercenary organization. Under her tutelage, and building on the foundation of the Phoenix Assembly, the Mordena were able to build a vast intelligence network spanning across much of the universe. Known as "The Urchin," she leads the field division of the Mordena Security Council under Garrick Talin, not to mention the largest criminal underground network on the Freehold planet of Baden. Her official efforts are permitted to remain largely outside the chain of command.

It's better to be underestimated. People tend to be more honest when they think they have the upper hand.
— The Urchin

Selva prefers to appear as a child, hence her nickname of "The Urchin." Currently in her fourth reincarnation, each of her Reconstruction Clones has been activated while still in the childhood phase. While each reincarnation has carried visual differences from its predecessors she has always remained a dracoling, and always female in gender regardless of her present appearance.

Selva is skilled in magics involving sight and sound, with a rudimentary understanding of Telepathy. She has also mastered the art of blending into the scenery, donning personas most likely to be overlooked as insignificant or inconsequential to passersby, if they notice her at all.

If you want to learn the truth don't be a spectator, be the scenery.
— The Urchin

Please... Promise me you won't leave me broken. I... I don't want to be broken anymore...
— The Urchin to Shane Lawrence

Selva doesn't talk about what led to her life on the street, instead claiming she prefers to maintain an air of mystery... But the truth is, she doesn't know herself. Until Shane's acceptance of her request to join the Mordena she had been on her own as long as she could remember, subsisting on whatever she could find, beg, or steal. By the age of fourteen she found herself a hardened, shattered shadow of who she wished to be, tired of a life spent focused solely on survival.   Around this time she had also begun to notice a change in Baden City, or at least the criminal element. Rumors began circling about a mysterious figure abducting and indoctrinating hired thugs and gang members from across the city, remnants of the Phoenix Assembly. Selva managed to track down many of these individuals afterwards and was struck by the complete change in their demeanor. They spoke almost reverently of the fearsome man recruiting for his new organization, the Mordena, and how he had opened their eyes to the good they could accomplish by joining.   Where many saw a movement to be feared and avoided, Selva saw opportunity. Here were angry, broken people like her, suddenly claiming a passion and purpose with complete conviction. Something to believe in, and something that made them feel whole. She wanted in.   After weeks spent seeking answers from watching and even interviewing past Mordena targets, stalking potential future targets, and even warning several to ensure her efforts were noticed, Selva was approached in her alley by the notorious Mordena founder himself, Shane Lawrence. Her resultant honesty, trust, and pleas to join the organization not only earned her a place within the fledgling mercenary organization but also showed Shane the value in expanding his desired membership to encompass a variety of skill sets well beyond the hardened muscle he had targeted up until that point. In fact the Mordena's next recruitment target became Timm Galli, a dedicated and bright therapist down on his luck and eager for an opportunity to turn his life around. Selva was his first new patient.   Eventually handed leadership of the revived Phoenix Assembly, through the ensuing years Selva worked to build and expand her own intelligence empire, harnessing her life experiences to recruit and train others like her seeking a new start in life. She adopted the moniker "The Urchin," a nod to her scruffy and childlike appearance shared by her multiple reincarnations. Today she collects whispers and secrets from across the universe, feeding these morsels to the Mordena Security Council for MORTAC's analysis.

The streets taught me the most valuable lessons of all: survival. If it can kill you I've probably seen it in action first hand.
— The Urchin

Selva was granted very little in the way of a formal education prior to joining the Mordena, due to the nature of life on the streets. Upon her recruitment Jake Cartwright Lawrence taught her reading, writing, and basic Telepathy, while she taught him her own set of intelligence gathering survival skills, with the blessings of Jake's father. She was also offered an opportunity of a more formal education but declined, convinced this would actually impede the success of her own covert role within the Mordena.

For the first fourteen years of her life, or at least as best she can remember them, Selva scrounged for food and shelter on the streets of Baden City. Upon her recruitment by the Mordena at the age of fourteen she continued this lifestyle, but this time of her own choice in fulfillment of her intelligence gathering role within the organization. In return the Mordena offered her access to all their available resources, as she required.

I wasn't looking for a job, but a family. Just my luck, I found both.
— The Urchin

She was able to assist the Mordena in locating, infiltrating, and reviving several portions of Baden's Phoenix Assembly underground crime network, which was still reeling from the death of Harbia Hoffigar almost three years prior. Selva's unique cunning, backed by the military might of the mercenary organization, granted her the opportunity to depose the new crime boss and instead commandeer their services for the Mordena. This allowed her access to high quality forgeries of official documents, custom tailored Reconstruction Clones, Afterlife Planning, and assorted other services useful for her own intelligence operations.   Today her network spans much of the universe, with tendrils reaching into the home territories of every alliance.

True power lies in information, not physical strength. Show me someone who relies on brawn alone and I'll show you five ways to bring them to their knees from the comfort of your own camp.
— The Urchin 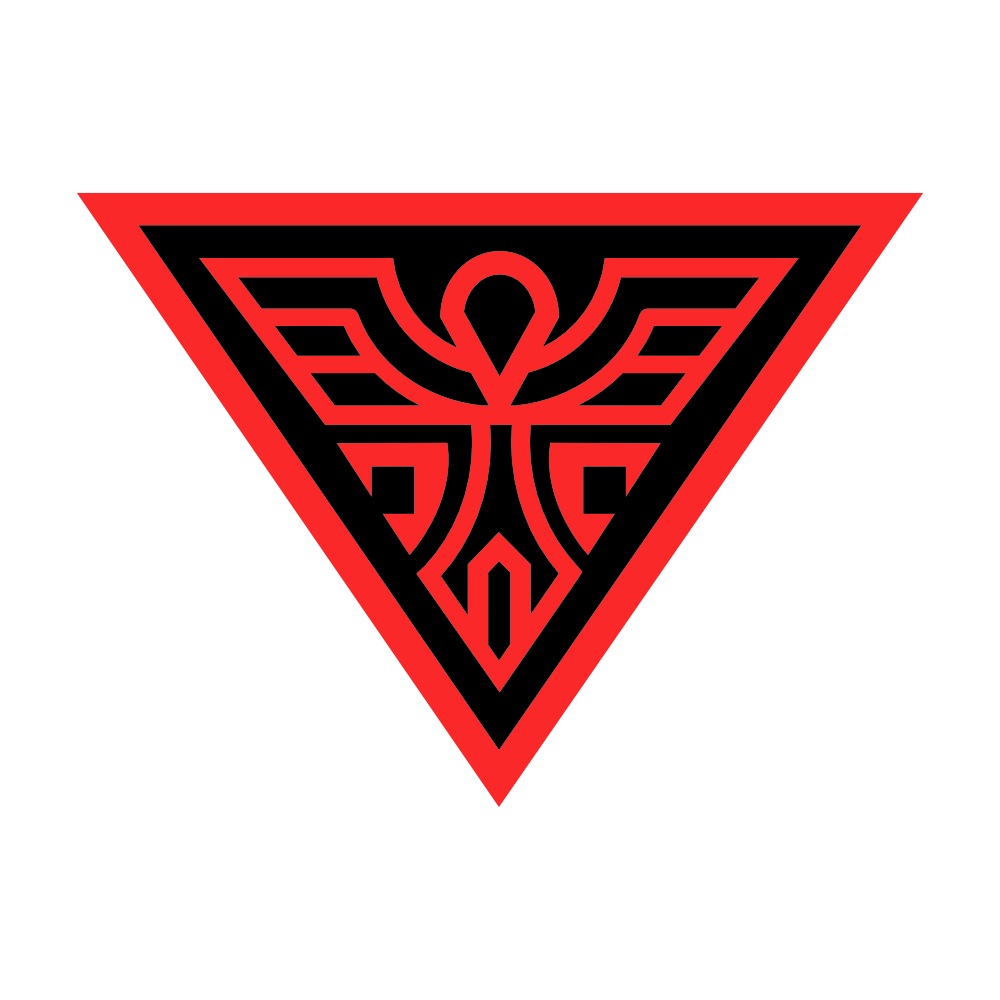 Once a field medic within the SAF, then a prominent figure within the Baden underground assisting deserting conscripts, few recognize the raw power wielded by the deceased empath, or the true nature of their influence on the Mordena mercenaries.

Really fascinating character. I really like that she chooses to remain in a childlike form. She sounds as though she could give Shane a run for his money back in the day. :D

Probably still could, if she wanted to. :p She definitely did at her recruitment, since she intentionally set out to get his attention. I'm going to have fun writing more stories about her.

Oooo yes! Finally! It is time to handle these notifications. This is the earliest I have article wise and a well crafted character no less. I mean of course it is but still.   I like how much effort you go through to for a lack of a better word, humanize the character. Dracoling or not, shes super relatable, evening a bit of her history is a mystery. The quotes go a long way in showing how she thinks too! Well done

I finally get to introduce her in the books and I'm having so much fun.