The Pol-Nelqorana average around 5'10ft. in height. They are characterized by a muscular stature, a long face and skull, a narrow and projected nose with a slight curve, high cheekbones, full and domed foreheads, narrow lips, and fine teeth. The Pol-Nelqorana hair is a shade of either flaxen or black, is smooth, and is often grown out long with the men braiding their beards. Eyes are of the lighter shades. Most people are aware of their famous blue eyes, although other fair shades are also common, such as greens, greys, and occasional yellows. But these eye colors are only common in those far north, and the Pol-Nelqorana south of the Fjalktir have darker sets, with dim greens and earthy browns.

The Pol-Nelqorana grew stagnant and barbaric once Nelqora fell. They soon turned to piracy and petty skirmishes between their villages. They were sometimes subject to the whims of powerful kings of Aleriez in the Great Plains of the modern Kingdom of Seinis, though they were rather often independent and were barbs to the Church, what with their burning and pillaging of monasteries. With the rising of the Empire of Juraedon, the Pol-Nelqorana have been heeled and are returning to civilization and proper decorum. But the Pol-Nelqorana are still among the poorest of the peoples of northern Erub. 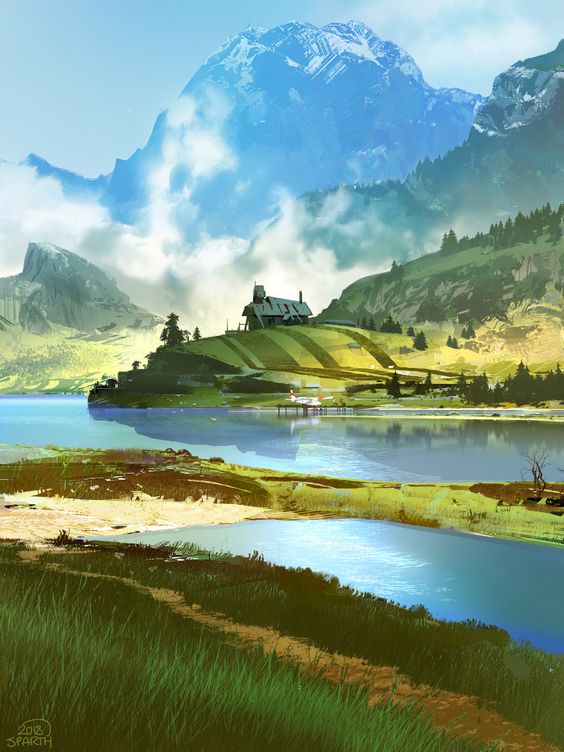 The Men of the North

Size: Pol-Nelqorana, on average, are 5'10ft. tall. You are size Medium.

Coastal Living: You are proficient with Vehicles (Water).

Skills: You gain proficiency in one skill of your choice.

Skirmishing Training: You have proficiency with the battleaxe, shortsword, longbow, and warhammer.