An ancient northern people who were conquered by the Nelqorana during their expansionist period from 1250 - 1489 Year of Nelqora. Not much is known about them besides what are given in Pziny's accounts. In his words, the Goutai were "bold, and quick to engage in war". At their peak, they were the most populous race in the Mountains of Das EkLachen. The Goutai would later intermarry with the Nelqorana, and produce the Pol-Nelqorana.

The Goutai occupied the central regions of the Mountains of Das EkLachen. This region was bounded to the west by the Circa Pass, to the south by the Great Pass of Hyarwol and the Archine Sea, to the east by the Arwa Pass, to the north by the Waves of the Mother and the Great Pass of Ucin. They were most populous in the Ucar Valley, which cut in a winding motion through the mountains from the northern central section down to the Fjalktir.

Prior to the Third Invasion of the North by the Nelqorana, they had reached their peak population. They were largely ruled by the Northern Elves, who acted as either their chieftains or kings. It is believed that the Goutai outnumbered the Northern Elves by a factor of five. But there are no clear records that can confirm this. There were occasional revolts, sometimes sparked because of violent accidents, but ultimately caused because the Goutai felt the Caládolhn were infringing on their material rights, religion, or culture.

The Goutai practiced human sacrifice. Their religious caste, called the Goti, would take prisoners of war and sacrifice them for the favor of their gods. The Goutai also built burial mounds, though on a lesser scale compared to the mounds of the Caládolhn. Their most resistant constructions are their 'Goutee Men', which are small, stopped figures carved out of a rock. These were guardian spirits of sacred sites and also used as road markers. Some had large phalluses sticking out between their knobbly legs, which were rubbed for good luck.

Goutai culture isn't known very clearly. We know that they were a warrior people, driven to battle in the harsh conditions of the Mountains of Das EkLachen, and that they lived in rude conditions. Those who lived near Caládolhn settlements were more civilised, but had no less battle-lust, though they were servile to their Elven lords. They believed in a warrior's paradise and feared what was called the 'straw-death'—to die while sleeping on your bed of straw. Still, they were largely farmers or fishermen. Their boats were of poor quality and could not range far from the coast. They had little skill in metalworks and traded wood and amber with the Dwarrow of EkLachen or the Caládolhn smiths for iron, bronze, copper, gold, or silver.

While fighting against the Nelqorana, they proved to be fearsome warriors. They went into frenzied rages and kill five men before they would fall. They were expert skirmishing combatants and dealt out many fearsome surprise attacks. But their lack of coordination and discipline eventually cost them the war, and they were fully subjugated with Jaldil's defeat; and with the fall of the last captain of Ucar, the Caládolhn were sent scurrying towards the far highlands, with them went many of the Goutai.

But not all the Goutai were loyal. Indeed, many of them welcomed the Nelqorana, who told them that they were here to free the Goutai from alien masters who could not understand them. The Caládolhn had long forbid or restricted their culture. They forbade human sacrifice, forbade extensive polygamy, limited skirmishes between villages by intervening in large conflicts, created laws enforcing clothing according to station, banned the worship of Ruivë, limited trade for metals, required the Goutai chiefs to travel to Caládolhn settlements for annual meetings, limited the amount of Goutai that could live in Caládolhn settlements, etc. And the Nelqorana joined the Goti with their own priests, and reinstituted in the North many of the forbidden rites. So the forces of the Nelqorana were bolstered by many contingents of the Goutai. 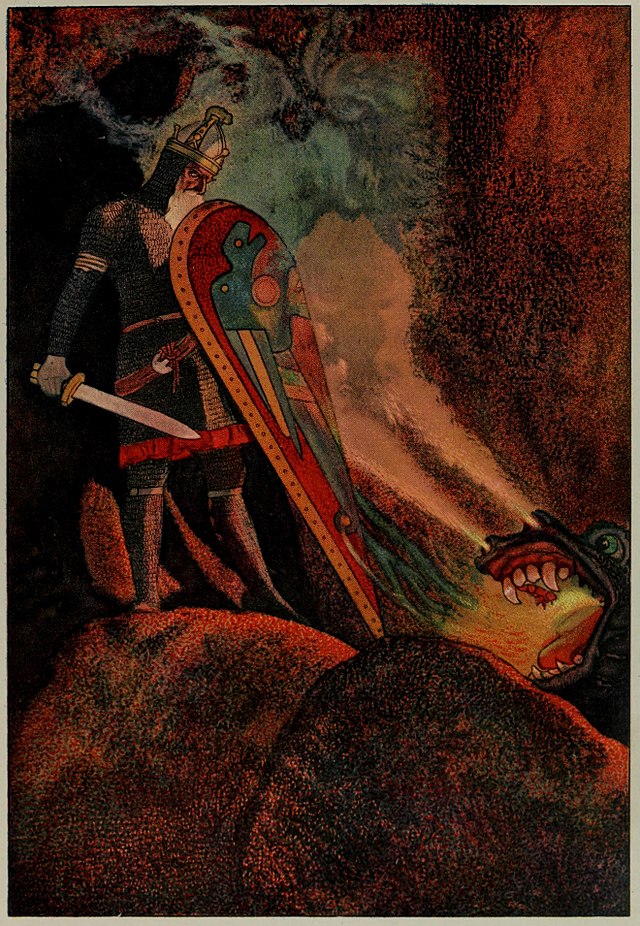 Age. You will live until around your 70th year, though you may live longer or shorter depending on material circumstances.

Size. The Goutai average around 5'5ft in height. You are size Medium.

Coastal Living. You are proficient with Vehicles (Water).

Skirmishing Training. You have proficiency with the battleaxe, shortsword, longbow, and warhammer.

Armor Training. You have proficiency with Light and Medium armor.

Brave. You have advantage on saving throws against being frightened.

Gods of the Hills. Up to 3 times you may cast any of the cantrips from the Druid's spell list. Once you have done so you will need a long rest before you can do so again.

Friends of the Caládolhn. The past deeds of your ancestors have granted you favor in the eyes of the Fair-Faced. You are recognized by the Clan of the Caládolhn as Friend.